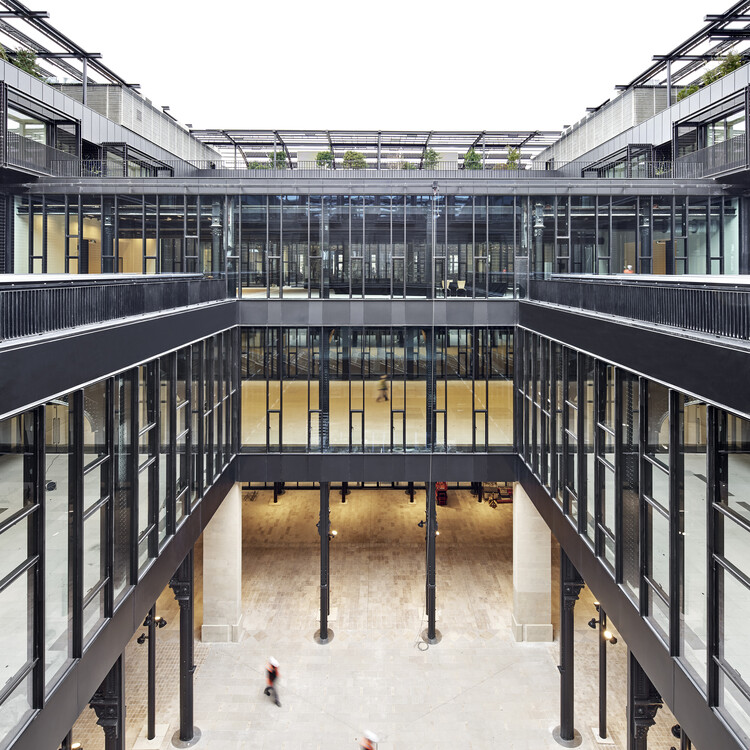 Text description provided by the architects. The transformation of the Poste du Louvre is part of a series of major projects in the heart of Paris, including the transformation of Les Halles leisure and shopping complex, the Samaritaine department store, and the Bourse de Commerce. In terms of restaurants, cultural life, shopping and museums, the Poste du Louvre benefits from an exceptional location, close to the largest underground station in Europe, Châtelet-les Halles. The Poste Group and its real estate subsidiary Poste Immo, which owns the site, have embarked on a vast program to modernize the building, adapting it to its times, opening it up to the neighborhood, and welcoming residents, tourists and new users.

In the heart of the capital, La Poste du Louvre was a stone block, closed on three sides, and open to the public through its single post office, located on Rue du Louvre. The urban and architectural concept consisted of reintroducing this legacy complex into the life of its neighborhood and making it a real place of sociability and services, accessible to all.

From the outside, on its stone facades, the project favors the urban integration of the volume. The monolithic island is made “permeable” and connected to its environment, by the creation of a network of porches, arcades and galleries, openly inspired by covered passages, including the famous neighboring Vivienne or Véro-Dodat shopping arcades. Five passageways now converge towards the heart of the block, from the streets of the Louvre, Jean-Jacques Rousseau, Etienne Marcel, and the Gutenberg passage. They converge on a central courtyard, designed as an open-air industrial courtyard, around which shops and services will open.

La Poste du Louvre thus opens up to the city and serves as the setting for a new urban square, allowing a maximum of natural light to enter its heart and revealing to all the impressive volumes and the interplay of the historic metal structures.

The new Poste du Louvre now offers a mixed-use program connected to the functions of its neighborhood. It welcomes a 5-star hotel with 82 rooms, a restaurant, and a panoramic rooftop bar. Open to the public and directly accessible from Rue Étienne-Marcel, it offers a spectacular view of the capital’s roofs. La Poste du Louvre will also offer shops, social housing, and offices, as well as numerous services, including the preservation of the historic post office, the creation of a police station, a childcare center, and an urban logistics hub in the basement. La Poste du Louvre is thus intended to operate at all hours of the day and night. The organization of the various programs is based on horizontal layers, in the tradition of Haussmann buildings. 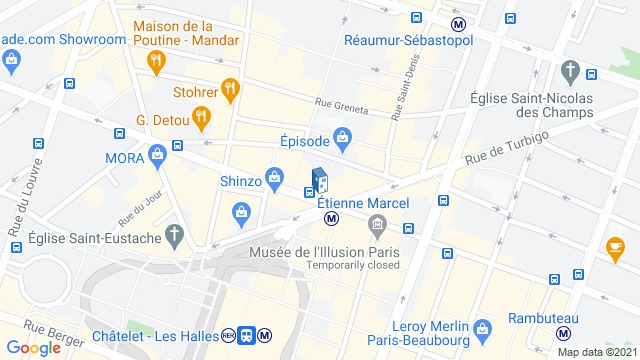 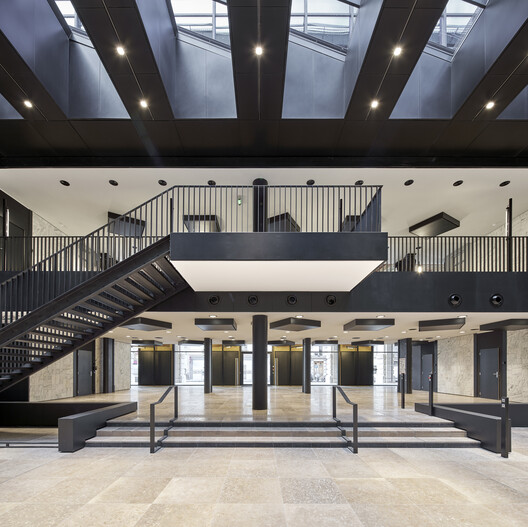 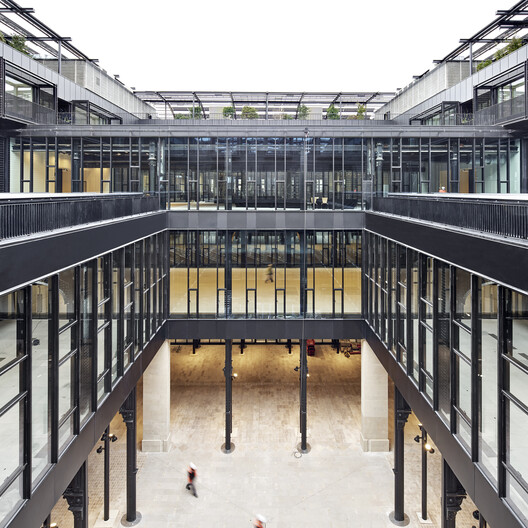