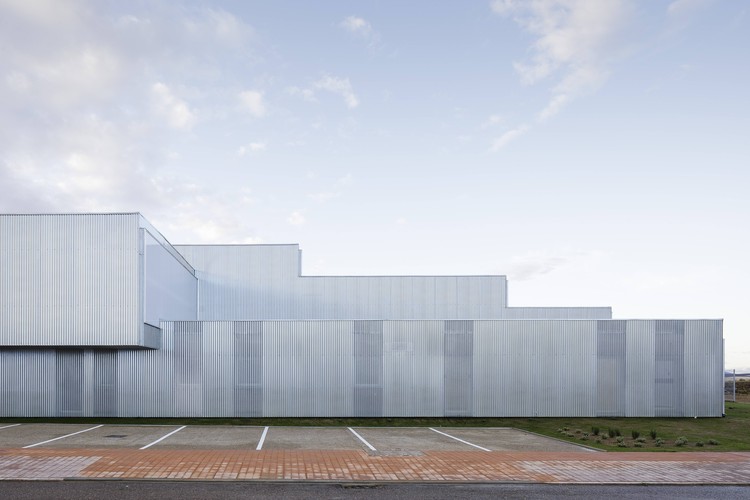 Text description provided by the architects. Located on the north face of a large lot, in an industrial estate located on the outskirts of the city, this building takes the program of uses as a starting point to resolve a volume of a marked urban character. The client was looking to build two industrial buildings.

The program of each one of them was very similar, consisting of a series of specific open spaces, an office area, and a double-height storage area. The proposal chooses to resolve the whole in a formal unit, with a paired typology, but within the same formal strategy. The proposed uses are distributed consecutively: all the industrial uses to the south and the offices and warehouses to the north (in double height). Each part is continuously adapted, from east to west, to the needs of the program: each user is associated with a specific surface and each volume arises from the needs of the use it houses.

The proposal breaks with the formal monotony of the rest of the buildings in the environment. Viewed from a distance, it manifests itself as a unit and from the proximity, it shows a diverse volumetry, as if it were a cluster of buildings. Its richness of scales, reflected in interiors full of light, generates an open and dynamic proposal with a direct relationship with the landscape. 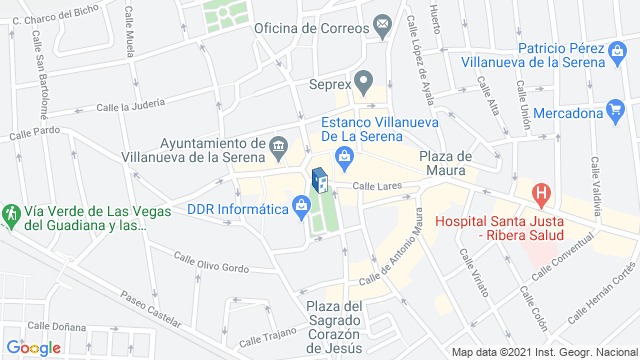 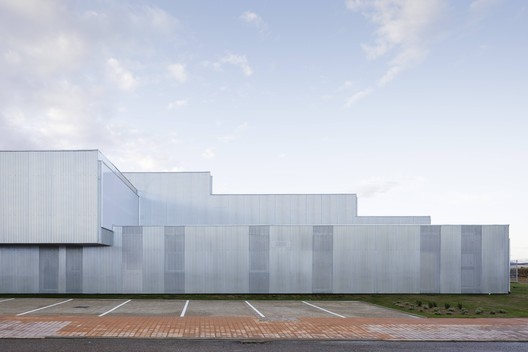