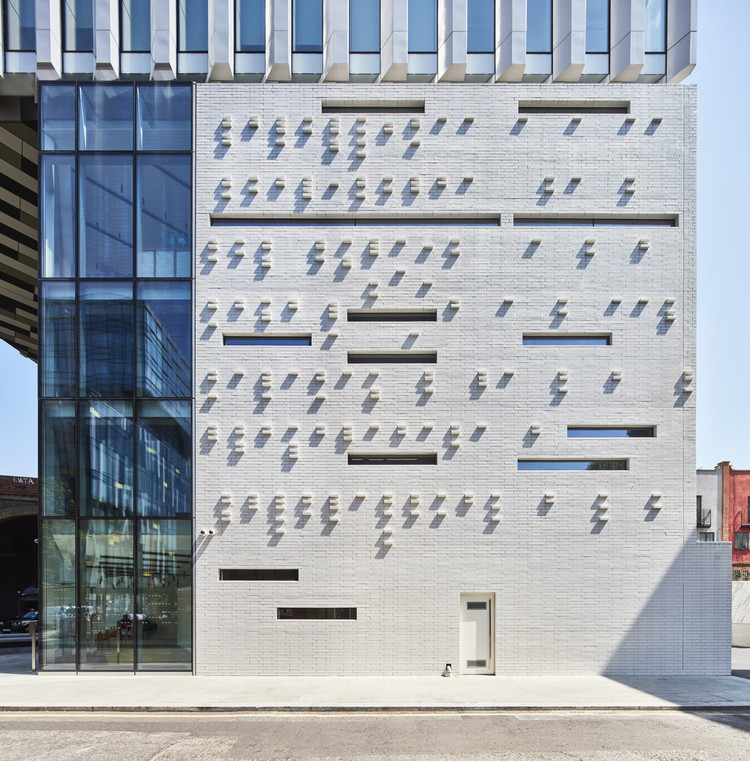 Text description provided by the architects. The Music Box is a cubed shaped campus for the London College of Contemporary Media. Adopting the proportions of the golden section, the building is in two parts.The purity of the form is reflected in the simplicity of the external surfaces, but it is the erosion of this cubic form that truly defines the building whilst creating a longitudinal distinction between the music college and the 10 storeys of affordable and private residential units above.

The inspiring brief for the new LCCM campus called for a unique creative environment; a space which welcomes artistic and intellectual exploration in order to advance the philosophies of modern music whilst successfully combining the educational facilities of the building with mixed tenure residential accommodation.
The concept and architectural approach were derived through the desire to reflect the creative energy that is generated inside the college onto the streets outside to engage both its users and the public.

The Music Box contains four floors of rehearsal and performance spaces, a ground floor café, basement bar and music venue, it is the only conservatoire of its type in Europe to focus solely on contemporary music.

The building has been conceived as an urban marker to create a new distinctive cultural corridor between Southwark Station and the southern entrance to Tate Modern.

Geometric pointers are fused into the architecture to support the wayfinding concept.

The building is conceived as a perfect cube, with the different uses visually defined by a longitudinal line which is modelled on Phi’s Golden Section.

Superior acoustic engineering, abstract shapes, and the creation of ‘floating rooms within rooms’ constructed with Innovative freestanding steel installations all contribute to the avoidance of sound transfer between the music college and the residential units above.

The base of The Music Box is created using oversized Flemish Bond white glazed bricks, which provide a human scale to the largely solid mass whilst responding to the weight of the surrounding context and the railway viaduct.

The 15m high base is punctuated with a series of long and deep recessed windows, carefully placed to reassert this solidity whilst considering the elevational composition. A recessed apron, at the same height as the railway viaduct, establishes a relationship with the strong form that separates the east and west side of Union Street to give the appearance of a floating structure that hovers over the tracks when viewed from the east.

Sensitive to its context, sustainable use of masonry materials and the use of brick reflects the weight and character of the surrounding area whilst allowing the building a distinct identity.

In a playful nod to its occupiers, the three-dimensional projecting pattern on the façade reads like a sheet of musical notes which resemble guitar tablature. If it were to spin on its axis, the building would ‘play’ Eric Clapton’s riff to the song ‘White Room’ by Cream.

A structurally complex 8m cantilever enables light to flood into the college and offers spectacular views from the main working space as well as glimpses into the only contemporary music college in the country from the outside. This feature simultaneously invents new space for public seating outside – which double up as ventilation outlets.

The upper section of the building is articulated vertically with external ventilation shafts in textured enamel that characterize the serrated qualities of the building’s appearance conceived to resemble the keys of a piano.

In maintaining the appearance of a clean engineered façade, the glazing is fixed, whilst the external fins allow fresh air to be distributed throughout the building and contribute towards the building’s ‘Excellent’ energy rating.

Inside, each floor of the college is defined through its colour scheme, with vibrant orange, blue and green effectively juxtaposed against raw concrete finish. In the penthouse apartments, convention has been flipped on its head, with bedrooms on the lower floors and living areas on the top – allowing easy access onto the terrace and access to spectacular views across the London skyline. 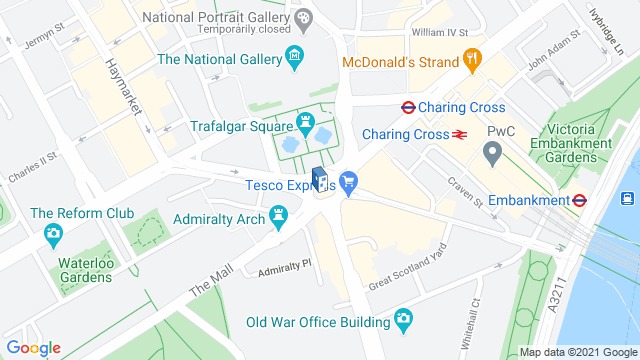 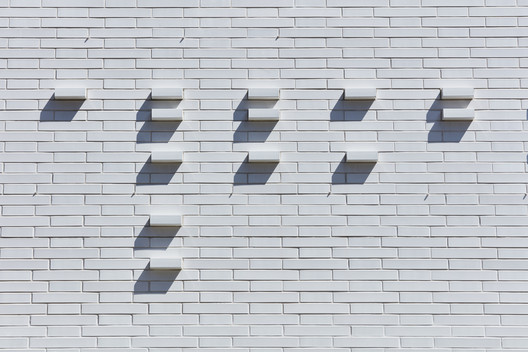 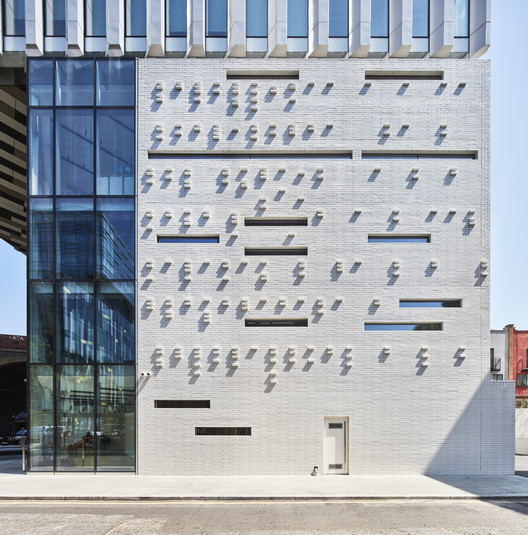