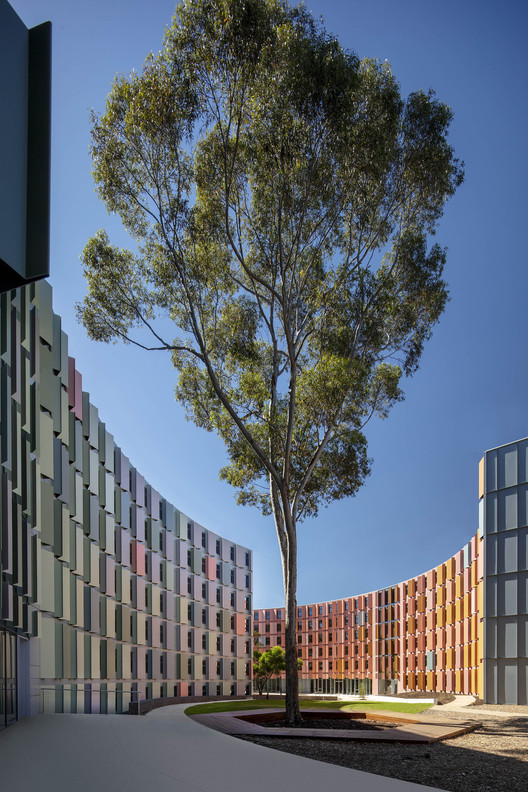 Text description provided by the architects. La Trobe University’s twin building student accommodation development brings 624 new student beds to their eastern residential precinct. It forms a key part of an ambitious plan to transform its Bundoora campus into a University City of the Future over the next 10 years.

This is a significant project for the University and one of the first buildings of an overall master plan that creates high quality housing and study spaces, improves student living and enhances connections to adjacent precincts such as Sports Park and Glenn College. The majority of existing 1960s on-campus housing stock is starting to lack the amenity expected in new purpose-built student accommodation. Yet the existing buildings, Menzies and Glenn Colleges, are robust and far from precious – qualities enjoyed by students! Both were planned around generous central courtyards, and as we approached site planning, we were inspired by this notion of providing private space in the public realm.

At a master plan level, the buildings form two sweeping arcs, one along the site’s north eastern corner and the other along the south western corner, creating strong edges to the campus ‘street’ network and providing large central ‘private’ courtyard space between the buildings. The radial forms negotiate their way around the established gum trees which flank the site boundary and form sculptural clusters within the site itself. Whilst both buildings have respective ‘front doors’ to the street network, a finer grain of pathways sneak between to reveal the inner, more colourful heart to the development.

Building orientation balances sun exposure across all facades and minimised the potential for poor performing western and southern facades. By utilising off-site fabrication and unitised facade units, a thermally broken high-performance facade was employed and delivered in the tight timeframe. The facades folded outer sheet provides shading to windows, and is a study in repetition, shadow and colour.

A considered palette applied to the facade and interior spaces references the macro to micro of the site’s natural indigenous landscape, respecting its Australian bush campus context. The colour spectrum indicates a progression from the whites, silver and greys of eucalyptus trunks to the more vibrant colours found in the details – the greens, pinks and reds in the gum leaves, and the burnt oranges in the bark fissures.

Over 75% of approximately 20,000sqm gross floor and roof area, and over 90% of the load-bearing walls and columns are constructed in CLT and Glulam. In utilising 4500 cubic metres of Cross Laminated and GluLam timber the project was arguably one of the most ambitious mass timber projects in Australia. With careful attention to fire engineering and acoustic performance, the mass timber is judiciously to warm the interiors and reveal the nature of construction. Nowhere is this more dramatically apparent than in the central common spaces which climb up through the building. Double height glulam columns soar almost 20 metres from ground slab to roof in admiration of the large gum retained in the middle of the central courtyard.

This large-scale student living development sets a new benchmark for innovation in design and delivery in Victoria, while creating a warm and human-centric solution that will engage and connect its residents to the broader campus as a University City of the Future. 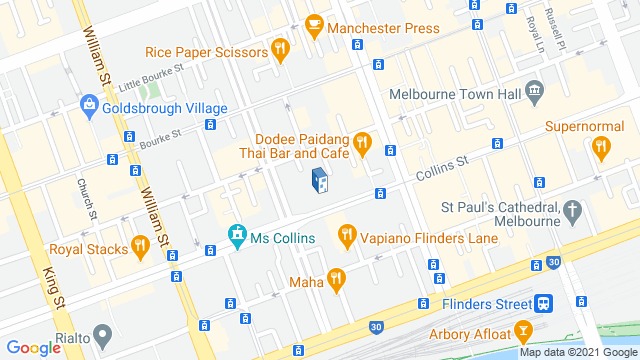 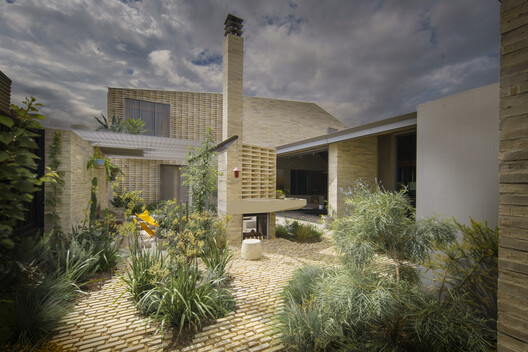