Save
"Without Great Architecture We Are Nothing": Behind the Scenes with Edmund Sumner
Share
Or
Copy 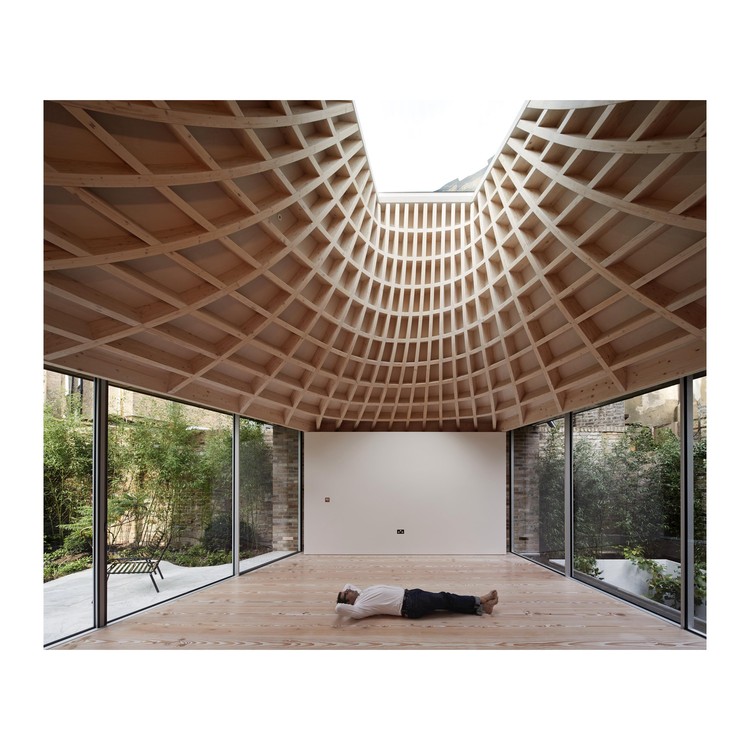 At ArchDaily, we always aspire to provide our community with all the tools and knowledge to help imagine, design, and build better cities. In order to bring inspiration and present more about what goes on beyond a complete project, we are launching a new series titled “Behind the Scenes”, where we showcase the work of visionary photographers, artists, and curators, and ask some questions that allow them to share more of what they do with the world. In every episode, we will be sharing with you the answers, along with images and videos of their work.

Kicking off the series is London-based architectural photographer Edmund Sumner.

ArchDaily - Victor Delaqua (VD): How would you define your style?

Edmund Sumner (ES): I would define my style as ‘old school’ and intense optimistic

ES: I try not to have favorites, but I was very moved by the Inagawa cemetery in Japan designed by David Chipperfield.

VD: Do the pictures tell a truth or a lie?

ES: Architectural photography is neither a truth no a lie, it relies on interpretation by the viewer and is subjective. It can be read in different ways that’s its strength.

ES: You don’t have to show, say, and see everything.  Editing helps define a message. Editing is curation not cheating.

VD: Do you remember your first shot? What was it?

ES: My first proper shoot was a shop for an Equestrian Fashion brand, it was designed by Andrew Martin and Bill Amberg. The lighting was very complex, and I was shooting on large format 5/4, the commission was for a day, but I spent 2 full days on it and only produced 8 images. Bill Amberg paid me by making me a leather portfolio case and made some key industry introductions.

VD: What mistake should a young photographer avoid?

ES: A young photographer should avoid trying to over glamorize a project and to try and remain objective. Technically avoid over saturation and distorting space with wide lenses.

ES: I grew up around designers so I found Domus magazine not Hello in the bathroom. As I entered the photography world, I was taken with the infectious energy and optimism of creatives at the top of their game, in short I wanted to be where they were.

VD: If you weren't a Photographer, what would you be doing?

ES: All my dreams continue to come true in Photography.

ES: Working with architects is like a rollercoaster; a complicated relationship rewarding and frustrating in equal measure.

Edmund is a highly regarded London based architectural photographer who has been collaborating with leading architects, publishers, editors and curators globally since 1998.

Check out all projects photographed by Edmund Sumner that have been published on ArchDaily here. 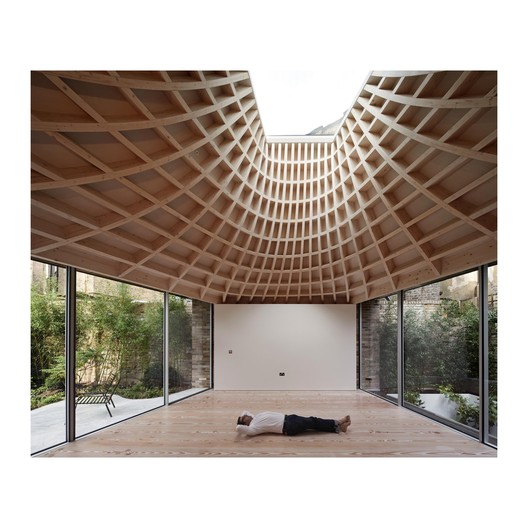