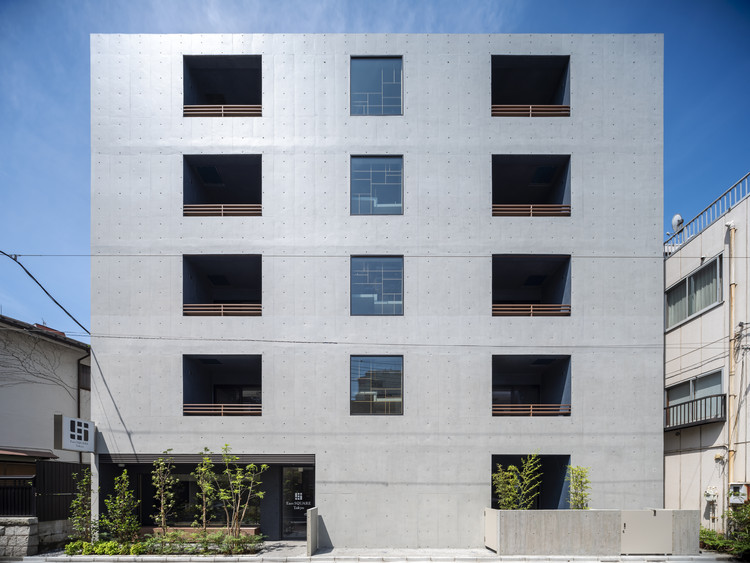 Using the local community to convey the charm of downtown - Situated in Koto ward, Morishita used to prosper as a temple town during the Edo period. Currently standing as a residential and commercial area, we can still find some long-established stores participating in an old fashion atmosphere typical of the downtown. In order to absorb this charming familiarity, we created a hotel that would introduce to visitors the local stores. An opened terrace is placed in front of the entrance, aiming to create a new place of communication for the guests and the neighborhood.

Reinterpreting a traditional style of housing in the present day - The general composition adopts the stairwell style, similar to public housing during Japan's period of rapid economic growth. Two accommodation rooms of approximately 40 m2 are allocated on each floor across the staircase. With the aim to be distinguished from Tokyo's offer, where the majority of the rooms are single, twin or double beds, we propose nine rooms able to accommodate a large number of family members or friends. Each room is equipped with a kitchen and a washing machine, which can be used by up to six people. This way, a possible conversion into apartments can be considered in the future.

We chose to use a modern structure made of reinforced concrete, while keeping a Japanese traditional way to conceive the space. For example, the reversed concrete beam is used for the upper tatami room, while the lower floor contains a traditional sitting table and lower chairs. This configuration ensures privacy from the outside, and a sense of security. On the other hand, by widening the opening on the ceiling, we encourage the line of sight upwards. This gives a feeling of openness to the outside surroundings, and the opportunity to admire the exceptional location and feel a sense of unity with the city.

For the interior space we adopted the traditional Japanese elements such as tatami mats, wood, “shoji” (paper sliding door), or latticework. In the same time, the format of living units borrowed the 51C model (from the post-war public housing reform) which became the standard model for 2DK of public housing up until now. No longer merged in a single room like the traditional Japanese layout, the space for sleeping and eating are separated, as well as the partitioned bedrooms. While making a space simple as a whole, we planned an architecture that combines the yin and the yang by fusing Japanese and modern times. 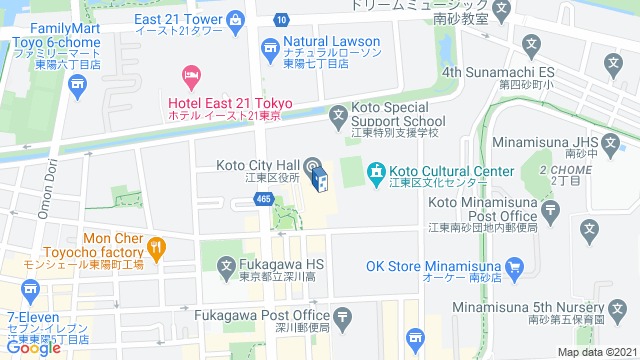 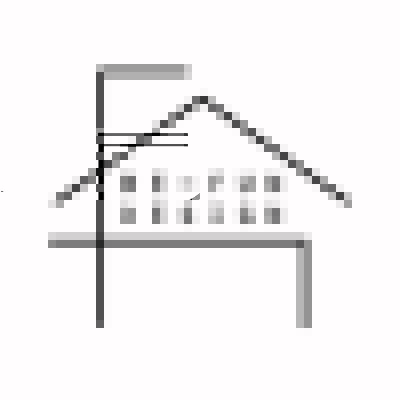