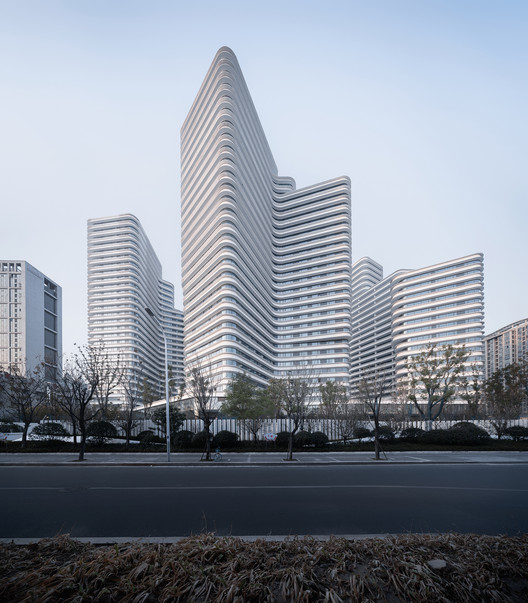 Upmarket apartments in cleverly sited towers. The China Eagle Group (CEG), a project development company specialising in high quality real estate, was planning to build upmarket apartment properties for the growing affluent middle class in up-and-coming Yancheng, a city of over one million inhabitants. The brief was to provide European-style architecture and interior design. The creation of apartments with a southern-facing aspect was key to the design, for only south-facing units would sell to the demanding Chinese clientele.

The monotone, parallel rows of apartment blocks characteristic of China were rejected in favour of powerful buildings, each with their own individual character. Above ground, the floor area of some 120,000m2 was distributed over three differently shaped tower blocks that are linked at ground level by a pedestal storey. The arrangement of the towers ensures that at least some of the rooms in each apartment are south-facing. Based on a detailed solar analysis, the tower footprints were angled and their heights staggered to prevent excessively long shadows being cast on any of the blocks.

An organic composition of abstract sculptural forms. The towers appear to meld together or split apart depending on the viewer’s perspective. Roof gardens on the staggered roofs offer breath-taking views overthe city. To the south-west, the pedestal storey is immersed in the surrounding parkland, opening up only towards the street to the north-west, where the block entrances and retail space lie behind a two-storey façade. The pedestal storey also houses a conference area and a wellness suite for residents. These areas, which are recessed into the park landscape, receive daylight through round courtyards cut into the pedestal.

The project is defined by the sculptural force of its façades. Profiled concrete strips run in gentle curves around the buildings, underlining their object-like autonomy. The outer layer takes the form of an in situ cast concrete façade, the glass façades set back up to two metres and creating deep terraces. The closed parts of the inner façade are clad with black glass so that they recede behind the light concrete strips like the windows. 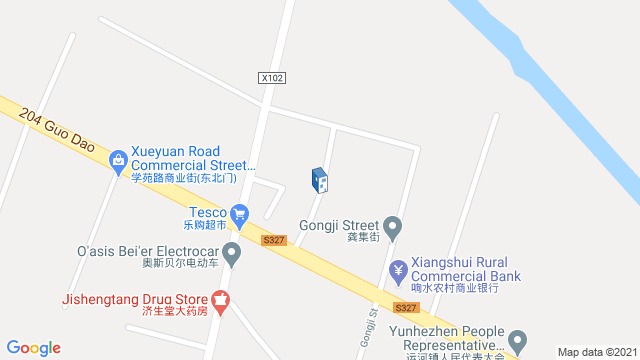 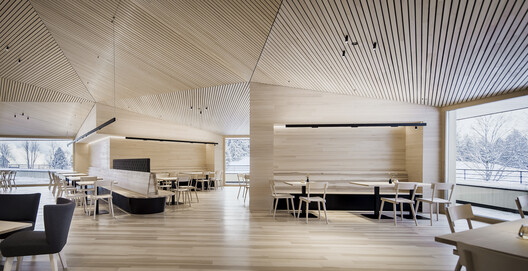