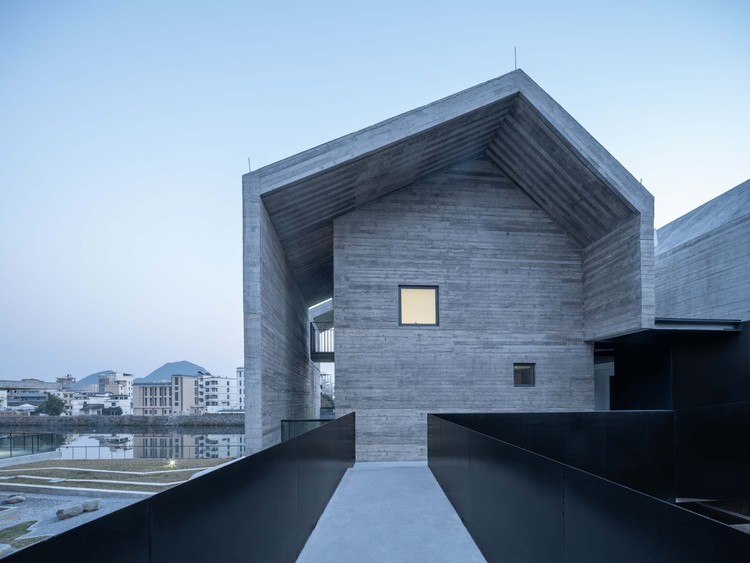 Text description provided by the architects. Longgui town is located in Shaoguan City, Guangdong Province. There are many grain processing plants in the town. Longgui grain office is one of them. After 1949, the grain Institute gradually went through the implementation of the public-private joint venture system. It was transformed into a school where cadres went to the mountains and the countryside to receive re-education. Finally, it was rented out to the private for grain processing. With the change of the times, Longgui grain depot has been abandoned gradually, but the basic pattern of the park still remains.

The overall layout of the project fully respects the original texture, and comprehensively renovates and improves the site environment. After a detailed investigation, we demolish the buildings that were built in disorder in the later stage; at the same time, we conform to the original pattern, moderately add new buildings to define the overall spatial relationship, and form three spatial nodes: entrance square, Yuancang square, and waterfront square. The new layout focuses on strengthening the interaction between people and the site. People can walk freely between the old and new scenes.

In the east entrance square, a low corridor is designed, and its simple linear layout sets off the lateral staggering building on the inside. People can see the sloping roof of Su shicang through the colonnade, and feel the interior space atmosphere through the hollow brick wall. The main functions of the project are contained in several Su-style warehouses around the entrance square, including Party mass service center, agricultural products exhibition, etc.

The core space in the west of the site is Yuancang square, which is surrounded by four squatters. The silo is a masonry structure with a clear height of more than 8 meters. At present, two silos in the south are used as community libraries. When the dome is reinforced, concrete is poured again, so a circular skylight is designed in the middle of the dome, from which diffuse light enters, creating a quiet and comfortable reading environment. The landscape design of Yuancang square creates the artistic conception of the field by planting large areas of wheat.

The waterfront belt extends from east to west, and the waterfront square in the middle is surrounded by training rooms, student dormitories, and sightseeing tea rooms. The new group in the southwest corner is the master studio. The design method of Lingnan Garden is used for reference in the group. The individual buildings are connected by corridors to form a courtyard facing the river bank. The exquisite and transparent space marks the end of the architectural sequence of the whole site.

In the reconstruction design, the designer extracts the form motif from the original building of the site and applies it to the single modeling of the new building to produce a kind of dialogue and juxtaposition across time and space. On the one hand, it reflects the respect for history, on the other hand, it also makes a comprehensive consideration for the site construction operation. 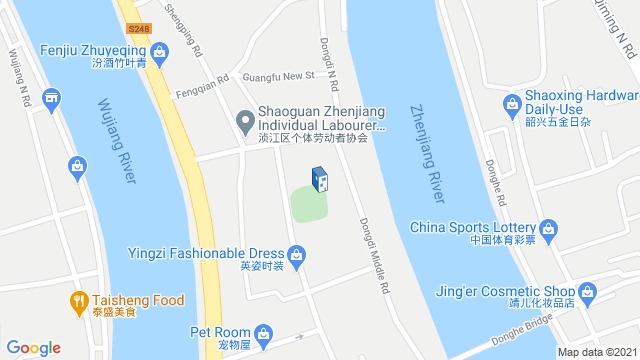 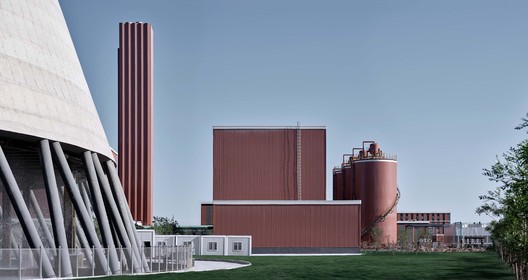 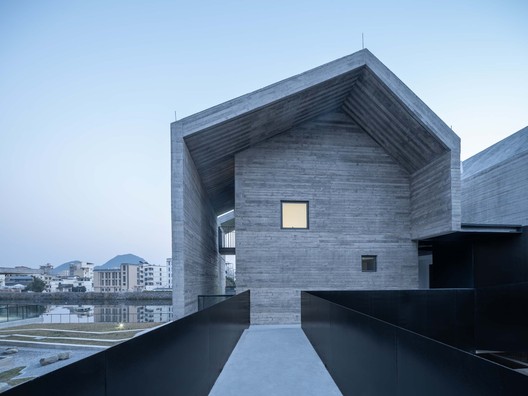