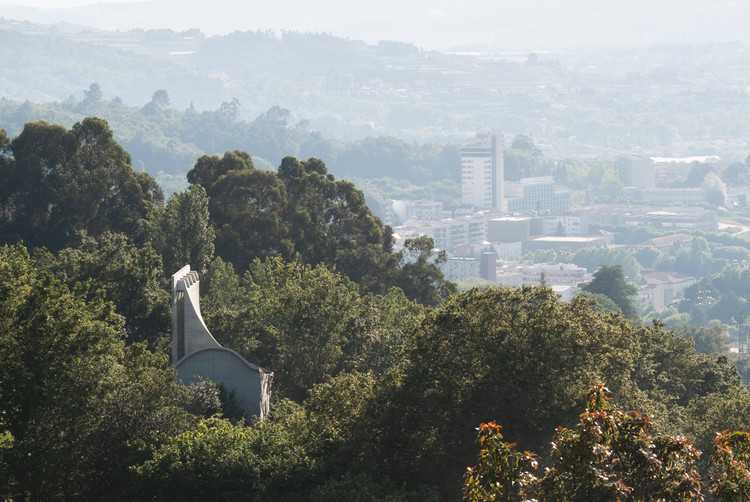 Site. The energy of the knoll, impressive boulders (covered in lichen and moss), and a bower from the oak trees; creating spaces within rooms in the landscape without the need to take away from it. Enclosure and prospect, natural water flow.  The design was a response to the site whilst still allowing the function of the building.

I was asked to allow for 60 seats and a standing room, space for the 18th century alter, and a meditation room. The volumes of the various spaces were constrained by the location of the boulders and trees. The height was determined by the height of the trees growing in a few years and becoming taller, concealing the highest point of the building. The idea that the landscape will grow around and envelope the building of time and become part of it.

The axial fenestration slots aligned to allow late afternoon and early morning sun into the spaces, the idea of a space that felt uplifting in a real way as it squeezes you upwards allowing an emotive response and an abstraction of materiality. The shape of the plan set around the boulders.

Materials. Concrete made sense; plasticity was required for the form to flow in between the boulders for the ponds and also for the form as well as creating a neutral consistent surface inside and out.  A type of slate from the region. The stone and the roughness of the application were intended to allow the building to read more like a landscape and to provide niches for the moss and lichen to inhabit over time strengthening that notion. Like a foil or frame for the lightroom and candle room set against the landscape.

Space. To create an abstraction, concealing and revealing light and views; using shadow as a material in the design of spatial sequences. Focusing the views specifically on sky and water and to parts of landscape elements in a detailed way. Changing the relationship with the landscape by taking these elements out of context. A different way of looking…and a layered and deeper connection with nature. To feel the spaces rather than be focused on the materiality. The natural light and the candlelight providing warmth and a sense of nurturing. 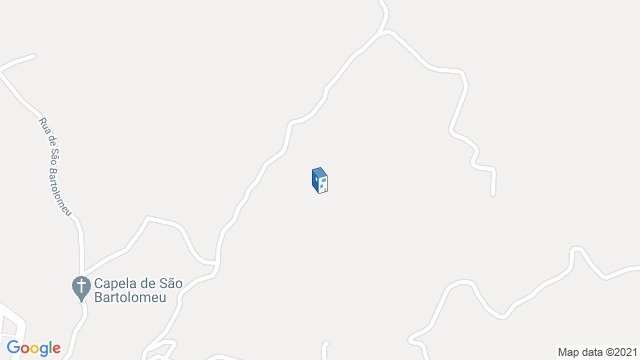 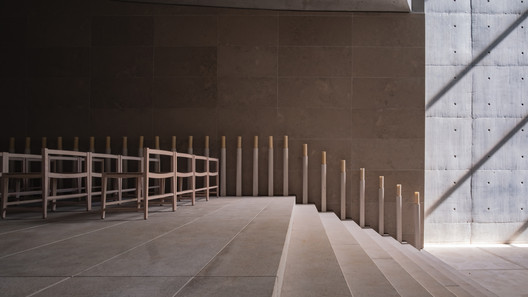 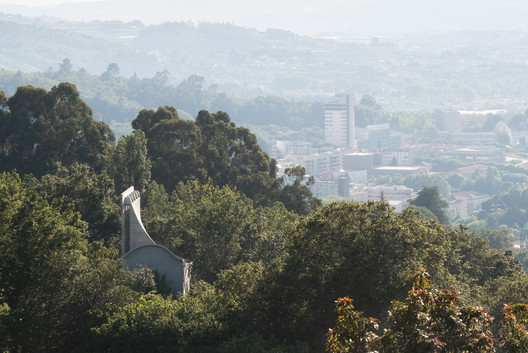