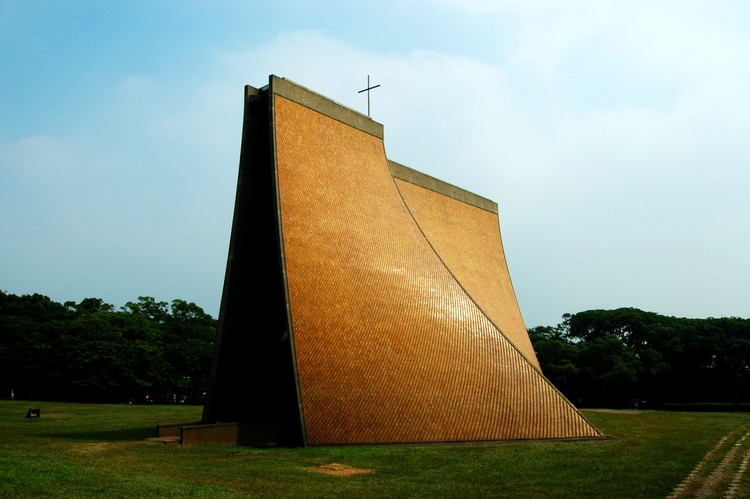 Text description provided by the architects. Named after an American missionary of the late 19th century, the Luce Memorial Chapel was added to the campus of Tunghai University in Taichung, Taiwan. It was designed by Chen Chi-Kwan, an artist and architect, in collaboration with the infamous architect I.M. Pei.

Set on an irregular hexagonal base, the chapel occupies a site of 12,000 square meters of the campus, providing 477 square meters of floor area, including a nave with 500 seats, a chancel and robing rooms. The four manipulated planes that make up the walls of the church stretch 19.2m high, establishing a central focal landmark on the campus.

I.M. Pei was careful to design specific to the environmental context of Taiwan, with walls made of reinforced concrete to provide earthquake stability and durability in the humid and typhoon-prone environment. Construction of the intricate and elaborate formwork was done locally by craftsmen.

To work with the desired form, ribs reinforced the curvature of the surfaces and thicken as they descend, in order to prevent buckling of the materials.

The exterior of the chapel is covered in glazed diamond-shaped tiles that stand out against the sky and green backdrop of the university.

The interior reflects similar diamond shapes, as the concrete coffers become thicker and the shapes gradually diminish in size as they near the bottom of the structure, since stresses are concentrated near the ground.

The upward extending swoop of the walls culminates in a steel cross, which marks the chapel as a sanctuary for students and professors of the university.

The walls seem to stand independently of each other, but are actually connected by glazed slots and by small structural bow ties that are cast into the high ridge beams at the top near the ceiling. 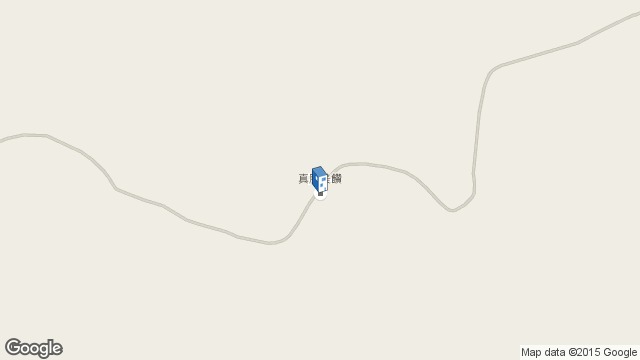 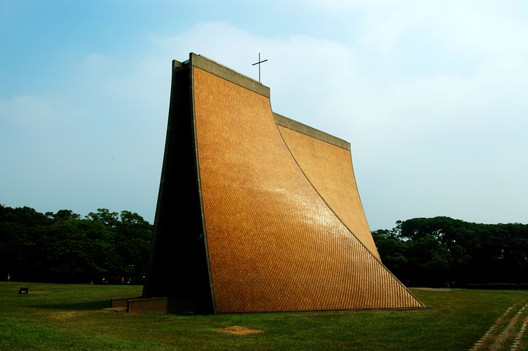