Save
How Can Gender Impact the Future of Urban Life?
Share
Or
Copy

Do you feel vulnerable as you walk through public spaces? If you are a woman, the odds of answering yes to this question are certainly greater since men are less likely to choose a longer route only to avoid a dark section of the street, or to ponder on what clothes to wear so that they do not feel exposed in public. In this sense, it seems almost obvious that cities designed by men should be perceived as threatening environments, rather than a place where women feel welcome. So, to imagine egalitarian cities, should we persist in a reflection of a gender-oriented approach?

Unlike what some people say, public space as we know it today is not neutral. Street lighting, walking among people in a busy avenue, bus stops, the number of public restrooms and the way they are divided, the way you behave in public environments, the way the police look at you, and so many other urban activities, have very different implications that touch the issue of gender. As architect Sônia Calió¹ states, no matter where a woman is, in the market or at home, alone or married, head of a family, of any age, color, social class, she suffers from segregation based on patriarchal ideology, which is translated to the built environment by the dichotomy between domestic and social, private and public, women and men. As we reflect on this nowadays, it is imperative to remember that the levels of segregation are further amplified by meeting other variables, such as ethnicity and sexual identity.

Fear as an element of city planning

Researcher Marina Harkot (2018) - whose life was tragically taken while she exercised her right as a woman to occupy and experience the city - quotes Dumont Franken (1977) when she states that the home serves as a refuge, a place sheltered from the city's aggressive environment, where women can feel safe. The streets, on the other hand, is where women feel constantly aware and threatened. Therefore, women's daily movements would be historically limited to the places in town where they would find the goods and services related to family care, such as markets, fairs, pharmacies, schools, that is, spaces that integrate reproductive work. Calió (1997) calls these places in the city that are intended for women "expanded home."

In the midst of this historical segregation, women often still see themselves as intruders in the urban environment, especially when they are outside the "expanded home" route. According to Gill Valentine (1989), women exercise a kind of negotiation over the use of public space daily. Many of the apparently "taken for granted" choices of routes and destinations are, in fact, "coping strategies" that women use to guarantee their own safety.

The feminist agenda is legitimately concerned with demanding more security and spaces that do not operate through exclusion. However, as the author of Feminist City (2020), Leslie Kern, points out in an interview with Sophie Gonick, making spaces comfortable, safe, and welcoming for women can be interpreted as gentrification tactics, which align really neatly with corporate visions of the city meant to eliminate signs of disorder. It is important to take this into account because, with gentrification, lower-class women lose their right to live in the area, creating a homogeneous neighborhood that will privilege mostly white families and, especially, people with higher incomes - in a society where men still earn higher wages than women even when they hold the same position, it is clear who has easier access to these places.

Gender domination in the city

Architect Daniela Sarmento (2018) quotes Spanish architect Josep Maria Montaner when she states that the urban structure is maintained and transformed to meet capitalist demands and the priorities of men, given that it is designed to accommodate the movement of men, at the peak of their productivity, with stable and high paying jobs that allow them to have cars, leaving the demands of women, young people, the elderly, children and disabled people outside the priorities of public investment.

This situation is what Mexican research professor Paula Villagrán (2014) considers gender domination in the city, dealing with issues such as mobility, public transportation, fear of physical violence in urban spaces, among others. In other words, identifying the non-neutral character of urban planning. Consequently, public spaces reproduce the dynamics of society: power and oppression practiced by men over women.

How to reverse this situation in the future?

In her text Gender and territorial planning: an approximation (2007), Paula Santoro states that, when it comes to planning and building urban spaces, the perspective of gender is fundamental because it explores the boundaries between individual and political spheres, public and domestic territories, attempting to recognize cultural diversity as the key to a new way of city planning. In other words, we are not all the same and, therefore, our demands for cities and infrastructure are different.

To do so, we must distance ourselves from generic and quantitative reasoning, and engage with micro realities, paying attention to the views and behavior of women and other marginalized groups in the city.

In Guide to Urbanism from a Gender Perspective (2008), organized by Marta Román and Isabela Velázquez, four important issues that can contribute to changing this reality are pointed out:

Gail Pheterson's thoughts in her book The Prostitution Prism (1996) are particularly relevant to men: "Even those who report degradation and violence against women rarely question men's sexual, domestic, and reproductive privileges." Therefore, recognizing their social position is a first step to understand the dominant structure that excludes so many other bodies, which is fundamental to be able to listen, debate, and collaborate with the construction of a less hostile and more egalitarian city.

These questions do not only address the issue of unequal access to spaces and processes, but they are a few strategies (among many others) to acknowledge that this condition is not only a result of the production of cities but also defines them. In the words of Taciana Gouveia, in her text Women: hidden subjects of/in the cities?, this difference is very important because as long as we act only on the level of unequal access, we will be dealing with the impacts of the structure on women's lives - which is important, but not enough - while by assuming that gender inequalities are structuring and stimulating the cities, we will be facing the question of power and consequently of the privileges that men hold with the preservation of this structure. 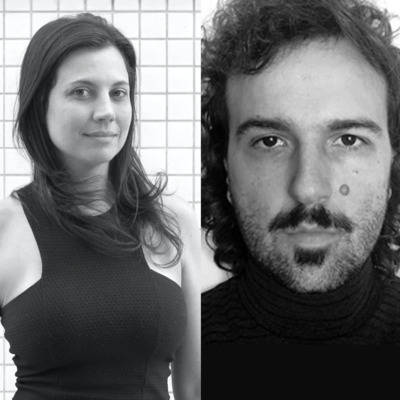 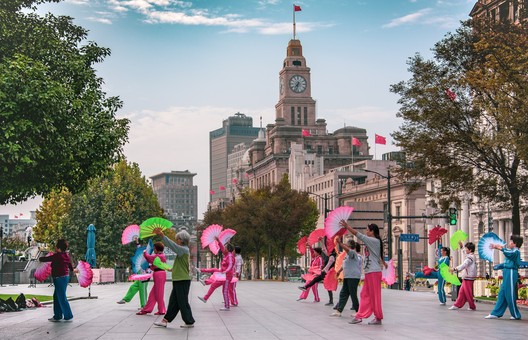