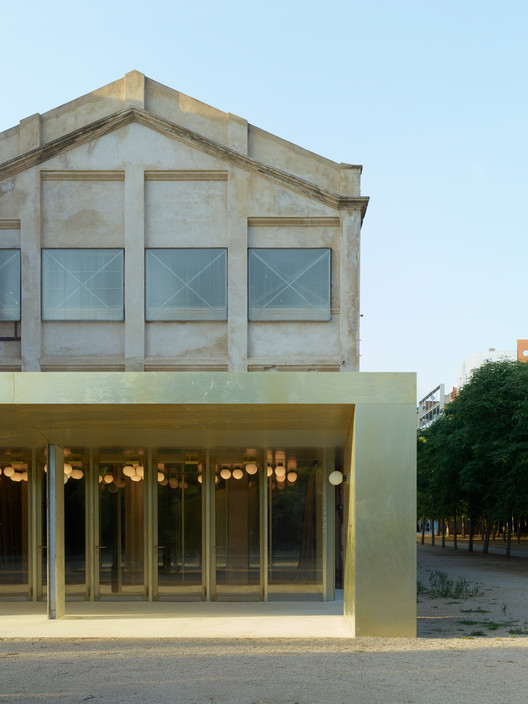 Text description provided by the architects. The recovery and transformation of an old industrial building from 1920 into a museum, highlighting its special configuration in three naves and its interior textures, adding new layers that adapt it to the new use. The Oliva Artés industrial building was to be demolished in 2008 in the context of the new construction of the Central Park of Poble Nou, which planned to cut the continuity of the historic Pere IV street to which the building is closely linked. A few days before the entry of the excavators a neighbourhood association dedicated to the industrial heritage of Poble Nou convinced the City Council of the need to preserve the building, which at that time was in a state of structural ruin.

The original project was born from a competition called in 2009, proposing to preserve the building's very particular character, and especially the richness of its interior space since the exterior had always been surrounded by annexe buildings. The project is based on the addition of the minimum pieces necessary for its operation, constructed in a single golden material that adds a new layer to the whole. A new porch, which runs along the entire length of the main façade, is added to the heritage building with a strategy similar to how other pieces were previously attached and allows an open relationship between the museum and the park in which it is located.

The context of austerity led to the fragmentation of the first project into different phases depending on priorities. This has forced us to strip the proposal of everything that was not strictly necessary, giving the building a simplicity that highlights the existing architecture.

The windows were covered with translucent panels, protecting the original woodwork until it is possible to restore it. The room was darkened with simple raffia awnings, the cover was replaced and a concrete floor was added. At that time the facility was already open to the public, without any type of air conditioning, with multiple exhibitions and conferences running. Recently, an elevator and a staircase have been built to access the attic floor, as well as the porch and a bar.

All this builds a space halfway between a building and a pavilion, still without air conditioning and in constant renovation, hosting all kinds of cultural activities, conferences, exhibitions, concerts and films, demonstrating the value and richness of architectural recycling. A part of the intervention merges with the original building; some railings, the deck, the pavement and the window guards. Others, on the other hand, are manifested in that singular golden galvanized iron steel that builds the staircase, the elevator and the porch, with the firm will to be a character in that industrial background, while nevertheless belonging to it. 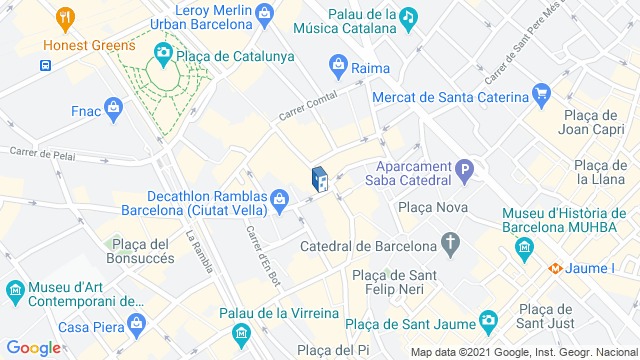