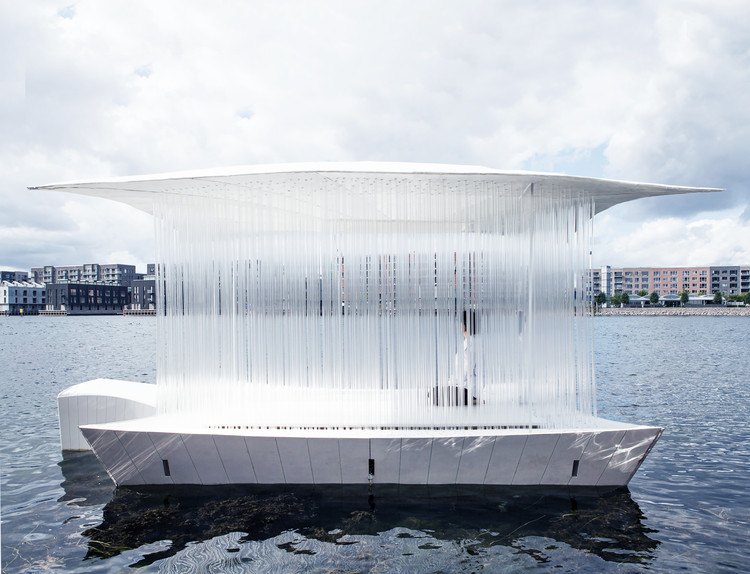 Text description provided by the architects. Floating Pavilion Ø is a series of pavilions that proposes urban water spaces as new public spaces. Teahouse Ø is the first one to be built amongst the series. Currently known as a sustainable city, Copenhagen once prospered as an industrial area, the canals across the city were heavily polluted at the time. Throughout the years, the Danish citizens have been making huge efforts into changing the situation that resulted in converting the waterfront into a hub for urban activities.

Aiming to boost this great movement for better, sustainable future living, the floating pavilion project firstly has launched by PAN- PROJECTS on its own and later followed and founded by The Danish Arts Foundation and the City of Copenhagen. Teahouse Ø is designed to express the beauty of various natural phenomena created by the expressive substance water in space.

Space fluctuates in diverse phenomena such as reflections on the water surface, project movements of weather, and transition of light over time. The interior space and the appearance of the architecture as seen from the outside are constantly changing depending on the surrounding environment.

By creating a translucent boundary made of acrylics that directly reflects the expression of the 360-degree water surface, the space succeeded in creating a space where well enforces the various phenomena such as sparkle, fluctuation, a haze of water, and the most importantly its beauty of our water space. The other two floating pavilions, Oyster bar Ø, and Plaza Ø are scheduled to be realized in coming years to celebrate our sustainable future of the city. 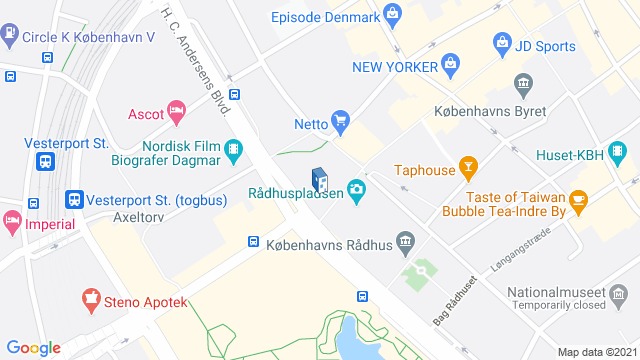 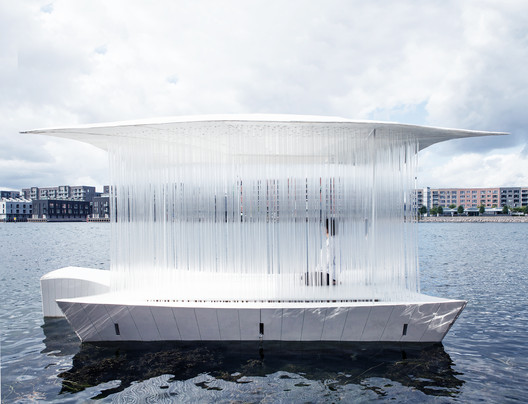