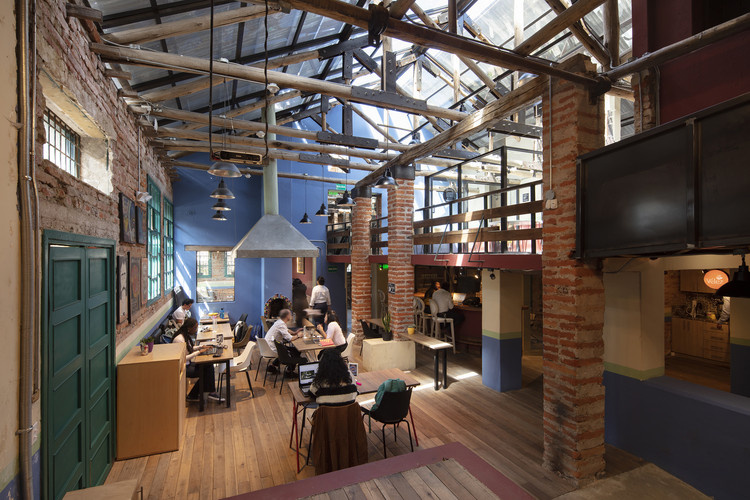 Text description provided by the architects. The house in which the intervention took place is approximately 70 years old, it is a patrimonial house that has been witness of the transformation that has happened in the neighborhood and in the city. In its space there have lived various generations, this is why in the walls there are remains of human events that have happened along time. In its beginnings it was a Moca coffee fabric (±1950), then a cultural fabric – Pobre Diablo and container (2000-2017), currently it is a knowledge fabric – Impaqto La Floresta – a coworking space, a gallery and a restaurant – Terra – (2019 – present). The project went through the space history, showing respect and emphasizing it, joining them like a palimpsest (manuscript that keeps the remains of previews writings)

The collective memory needs of interlocutors that encourage historic assessment that allows us to understand human events. By studying the project it allowed us to remember, show and transmit past events that have a direct relation with the logics that exist in the place.

As main engine for the Project we decided on the following points. Forensic detectives from the place. Just like if it was a crime scene, we identified each minimal particularity. Being conscious of different stages, subtleties, from the evident and the hidden. To accomplish this we decided to live the space, and through observation and touch we understood it´s complexities. The clues that the structure provided, allowed us to pose blunt solutions, without transforming the space, instead we maintained what existed and empowering it.

Make it by hand. It was a creative process of doing and thinking with the hands. Hands are such an honorable tool that requires thorough processes, attention, concentration and curiosity.

Craftsman as part of the team. In the design stage we chop the wall, cut elements, discovered materials, and found solutions from the handcrafted activities. We built prototypes and trials for constructive processes in a direct contact with the raw material while we planned the whole project.

Landsmark as events. We raise a goal that exceeds arquitecture as a unique end, by incorporating thematic and activities that allowed us to enrich the procedural experience. We opened the doors to neighbors as part of the project methodology. Neighboorhood cohesion. The activities that we developed during this stage, acknowledge collective social impact that the structure had in the territory, for this reason there are bridges that connect the house with society.

Awareness for all. We acted upon the idea of good practices in managing owned resources, also taking account on the environmental impact that the building generates and the incidence it has the urban processes. We propose to avoid removing, respecting the essence, the time that has gone by and material circumstances, occupy the demolitions, keeping the plants and trees, filtering liquid wastes through vegetation and even two rain water containers (these two last ones still in design).

The project looks for a critical point of view regarding the existence and the relation with the space. The spirit of this project is to make a call to citizen action in front of the logics for contemporary development. 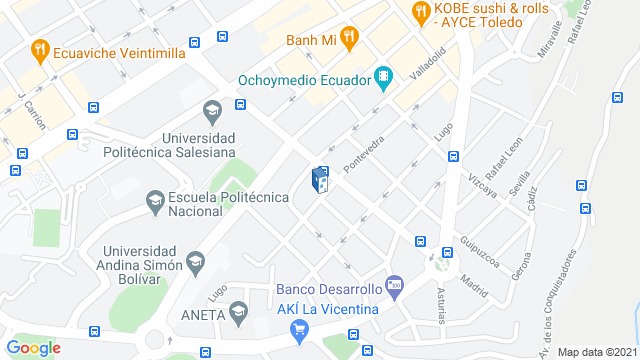 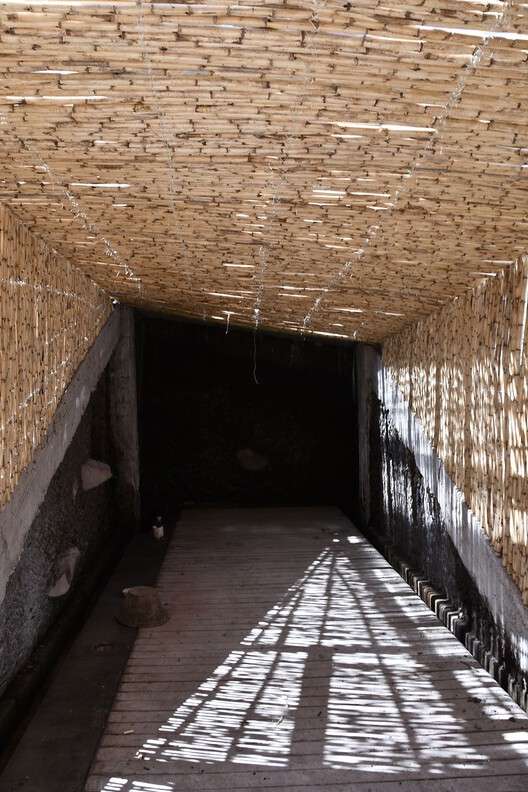 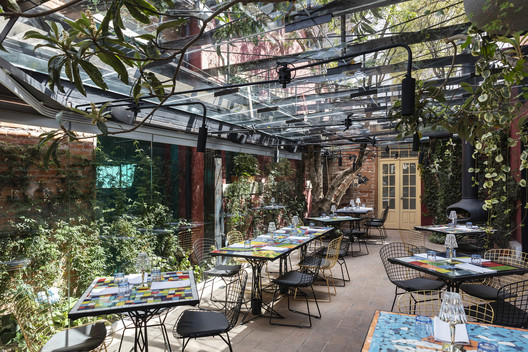 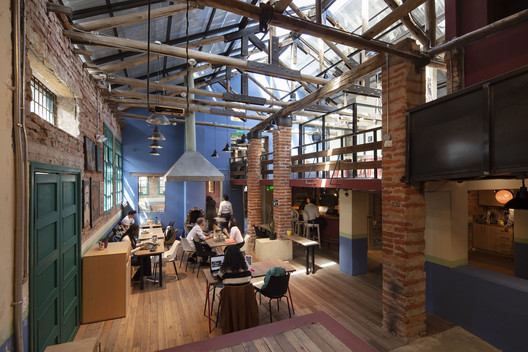