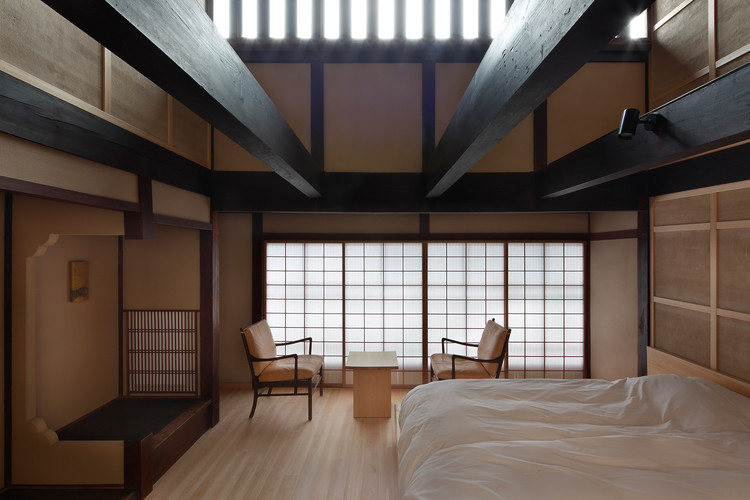 Text description provided by the architects. This project is a renovation of an 80 year old folk house built in a castle town founded by Akechi Mitsuhide, located in Fukuchiyama City, Kyoto. Although the client's family has grown up in the area, the number of vacant houses has increased in recent years. The client currently runs a restaurant near the project site but was worried that the only accommodation available for visitors would be commercialized hotels.

When thinking about ways in which architecture can alleviate the dissipating bustle and atmosphere of the area, a concept to create an inn that makes use of local materials, craftsmanship, and local culture to symbolize the town’s identity was selected.

The original atrium which was used for evacuation to the attic in preparation for the frequent flooding of the Yura River was retained in the renovation. A reception space, staircase hall, 4 guest rooms and a small restaurant were created during the renovation. The pre-existing warehouse was dismantled in place of a large garden.

Each room was made by local craftsmen using various local materials such as lacquer and stone from Tamba, indigo dye from Fukuchiyama, handmade Japanese paper from Ayabe, and cypress wood originating from Tango. Large stone blocks were used to create a large table top for the restaurant. For exterior, materials used for the original building were reapplied as a way for the renovation to seamlessly blend in with the pre-existing context.

By creating a place to stay, one vacant house becomes an occupied facility, visitors can stay in the city, local craftsmen and writers have employment, and visitors can learn about Tamba and Tango through experiencing the craftsmanship of the local materials. As means of modernizing certain portions of the design, glass columns were used instead of wood to give a contrast in color and materiality. We hope that the creation of this new space will revitalize the region and attract new people to the area. 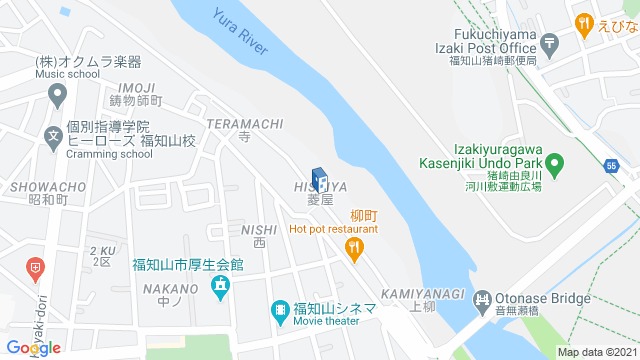 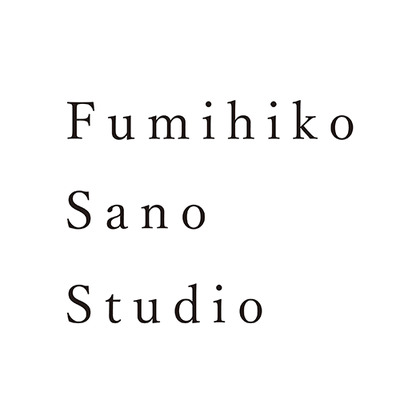 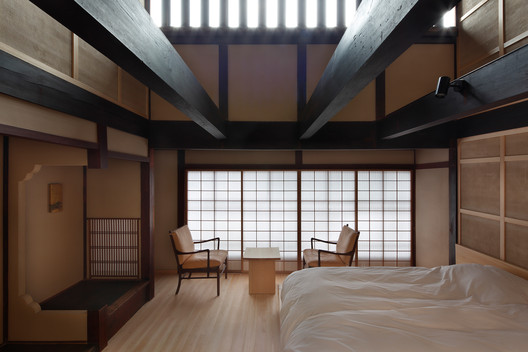