Alberto Campo Baeza has added another recognition to his already impressive repertoire as the 2020 winner of Spain's National Prize in Architecture, an award bestowed by the country's Ministry of Transportation, Mobility, and Urban Planning in recognition of the winner's professional as well as academic contributions to architecture. 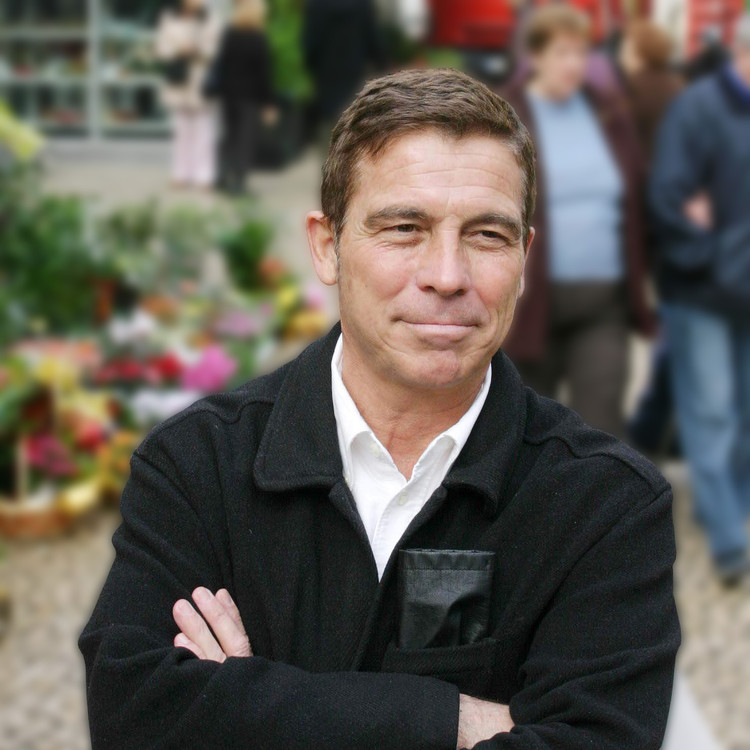 Minister José Luís Ábalos celebrated the decision on his social media pages: "I have just spoken with architect Alberto Campo Baeza to inform him that he has been named as the 2020 winner of the National Prize in Architecture in recognition for his independent creativity and his academic and professional contributions to architecture."

Alberto Campo Baeza is Professor Emeritus at ETSAM UPM, an academic of the Royal Academy of the Fine Arts, a winner of the Tessenow Medal and the Arnold Brunner Prize from the American Academy of Arts and Letters in New York, and an International Fellow of the Royal Insitute of British Architects as well as the American Institute of Architects.

In 2017 Campo Baeza was awarded the Official Chamber of Architects Prize as well as the Attolini Prize from the Universidad Anahuac in Mexico. In 2018 he won the Piranesi Prize from the Accademia Adrianea in Rome and, in 2019, he won the gold medal for architecture from the CSCAE (Consejo Superior de los Colegios de Arquitectos de España).

Some of Baeza's most notable works include:

House of the Infinite