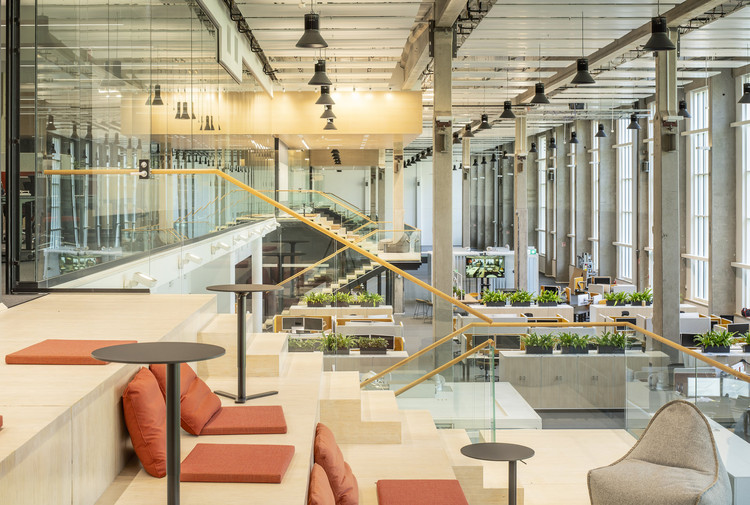 Text description provided by the architects. Strömberg Park is a culturally and historically valuable industrial milieu located in Vaasa, Finland. The construction of the area began in the 1940's based on a town plan formulated by Alvar Aalto. Strömberg Park is for the most part owned by the global engineering company ABB.

Over the years, the gradual joining of what were originally two smaller separate production buildings resulted in the Strömberg Park area’s most extensive unified industrial entity, the 300-meter-long production hall designed in the 1970s by Architect Eskil Haldin. ABB’s need to concentrate the operations of its separately located units under the same roof lead in 2019 to an impressive makeover of the old building. Its hall-like interior has been naturally converted into an architecturally attractive 700-person multi-spatial office environment where a unique history, top-level expertise, and modern technology converge.

The basic principle underlying the architectonic and supportive interior design concept is an open-minded and creative dialogue between the old and new. The large scale of the existing factory hall was exploited in the vertical and horizontal directions by constructing a new interior mezzanine floor and locating an active 250-metre-long inner street on its upper level. Besides clearly functioning as a luminous element that delineates the extensive building’s spatial volumes visually and functionally, the inner street passing through the structure is also an amenable meeting place for visitors and staff. A drive-through parking garage running in the same direction is located under the new mezzanine level.

The new gable window and balcony at the end of the inner street match the form language and scale of the large old windows that architecturally dominate and characterize the building’s longitudinal façade. In keeping with the new spatial concept, the large windows are also visually prominent from inside the building and are an essential part of the new working environment’s ambience.

There are no corridors as such in the building; pedestrian movement takes place naturally through a varied and richly visual spatial sequence. The new spaces bordered by the expansive luminous glass surfaces express the spirit of an era of open information technology as well as a new interactive operational culture. 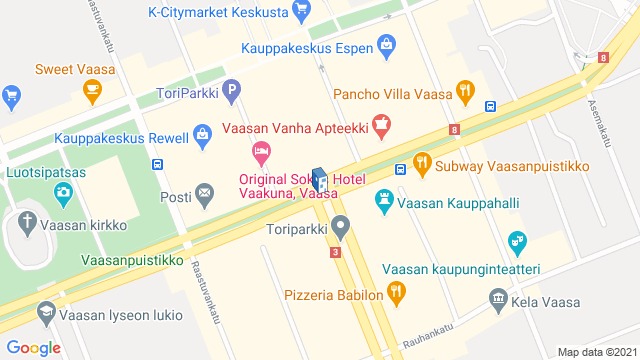 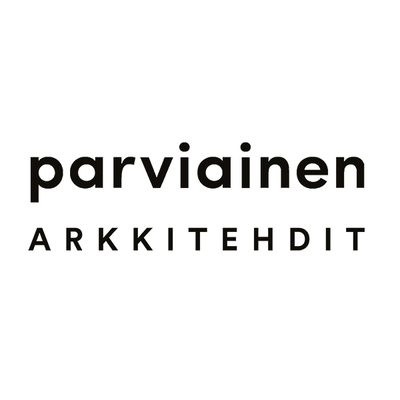