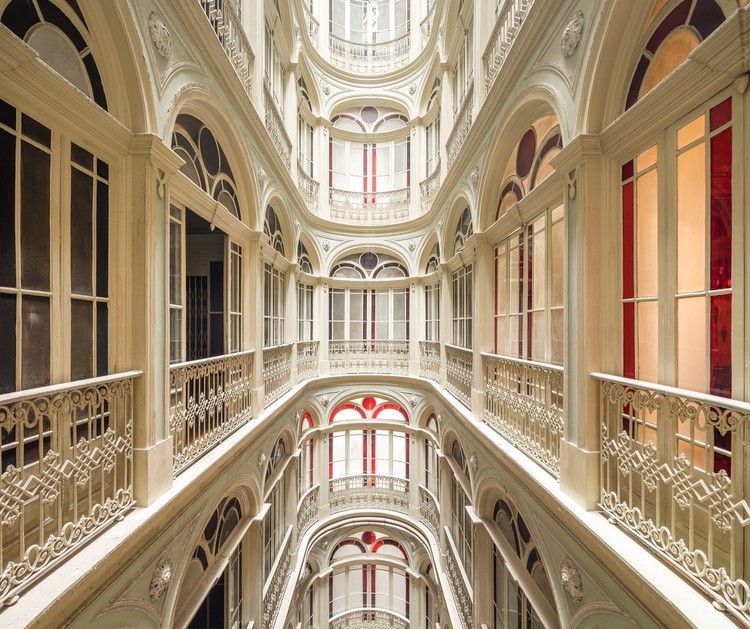 Text description provided by the architects. The apartment, located in Lisbon´s city centre, belongs to a classified building, built at the end of the 19th century. The interior was totally transformed through a functional scheme to optimise the apartment’s space and to restore its dignity.

Approximately 15 years ago, this majestic building of large proportions, was rehabilitated, but with this the apartment lost some of its original essence. The starting point revealed to be remarkably interesting, since it involved designing solutions that preserve and highlight the remarkable and pristine elements of this space.

The greatest challenge was to reconcile this premise with the creation of more simplified and practical spaces to that would meet the new owners’ needs. To recover and thus restore the apartment’s old aura, it was necessary to intervene in some areas that were covered after the building’s rehabilitation, like the scullery and the magnificent stained glasses that open towards a large central interior patio which illuminates and elevates their magnificence.

On the other hand, the worked ceilings dating from the end of the 19th century have also been rehabilitated and highlighted due to concealed lighting placed on covings. The decoration of the apartment stands out for its featherweight elements, carefully chosen for a noble and imposing space that assumes itself as the main star. The furniture was custom designed, such as the living room bookcase with tv, the beds, including two double beds, the bunk bed with trundle and even the hallstand/wall coat hanger.

The artist Maria Ana Vasco Costa was invited to compose a mural in smooth and three-dimensional handcrafted tile for the scullery/diner room wall. The result was a contemporary composition in contrast with the classic character of the apartment. 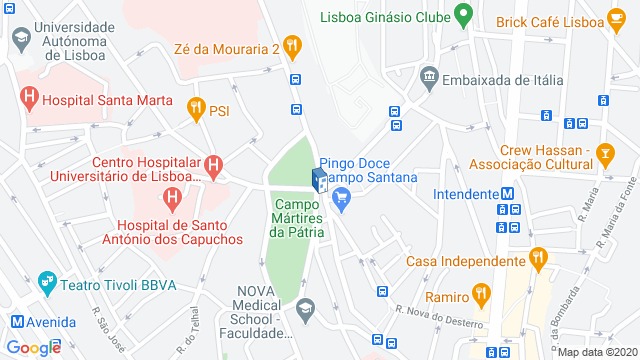 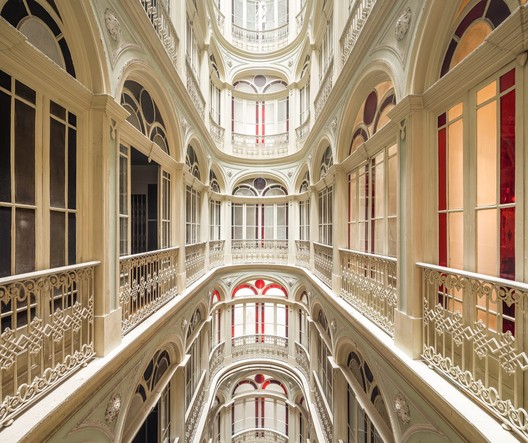