The city of Laval, Québec’s 3rd largest city, and the Massachusetts Institute of Technology (MIT) Senseable City Lab (SCL) have released six preliminary concepts exploring the “park of the future”. Investigating new experiences, the publication entitled “Senseable City Guide to Laval” is part of an on-going work “to develop a human-centered, innovative and resilient downtown area” located in the Carré Laval, a former quarry to be transformed into a mixed-use innovation district. 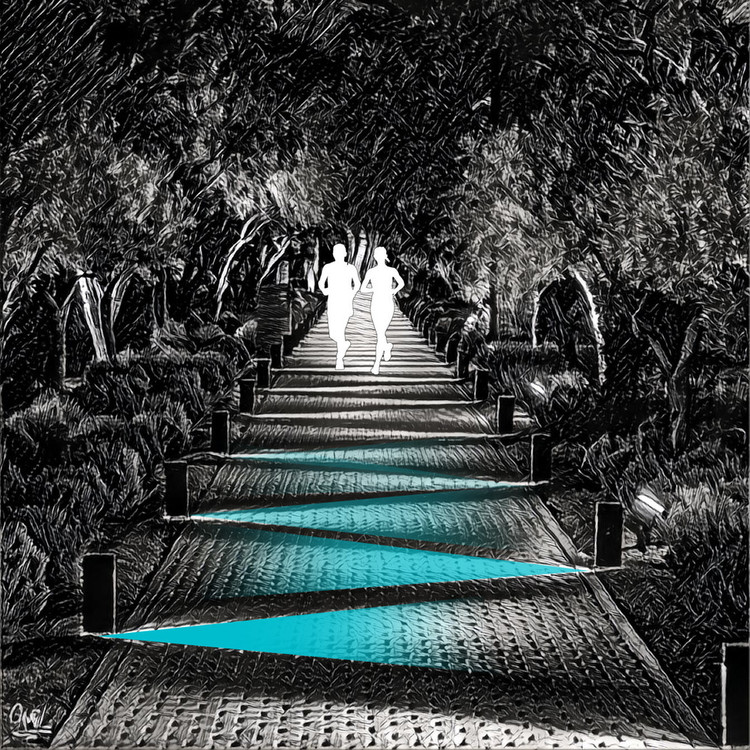 Created by graduate-level students of the Massachusetts Institute of Technology, the Senseable City Guide to Laval is the result of a 3-year research collaboration between the SCL and the city of Laval. Schoolers had the task to imagine new experiences in the future park of the sector commonly known as Carré Laval. In fact, they tackled the space as a junction of work and leisure, attracting different kinds of people. On that note, Simone Mora, Senior Post Doc within SCL explained that “the park of the future is a place where digital technologies augment the physical space to enable novel work and leisure experiences”.

Located in the heart of downtown, Carré Laval covers an area of more than 370,000 m2, used as a snow disposal site. A key feature of Laval's urban environment, the site has incomparable potential for urban and economic development. Re-imagining what a 21st-century park use in Laval could become, SCL researchers collaborated also with several Laval stakeholders and residents.

We are very happy to be working with the city of Laval to start imagining together the future of public spaces as hubs for innovation […] Feedback loops and participative processes are crucial for designing the city of tomorrow. We look forward to engaging in further discussions with Laval's local communities. -- Carlo Ratti, Director of the MIT Senseable City Lab.

A collection of visions and experiences that leverage digital technologies to create new types of human interactions and enhance existing social dynamics in public spaces, according to Ricardo Alvarez, a Post Doc Fellow within SCL, the project that will continue into 2022, has released its publication Senseable City Guide to Laval, as an initial step. Discover below the main concepts highlighted below: 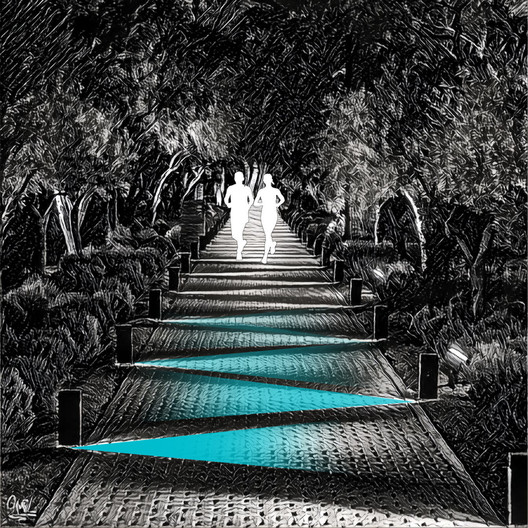