Architect and activist Edward Mazria, FAIA has been honored with the 2021 Gold Medal from the American Institute of Architects. The Gold Medal honors an individual whose significant body of work has had a lasting influence on the theory and practice of architecture. As the jury notes, Mazria is being recognized for his work to combat the climate crisis and motivate the profession to take action. 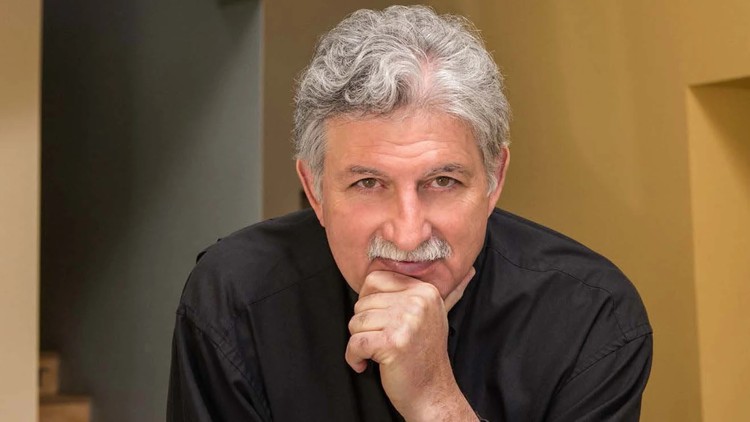 Continuously working to urge architects away from fossil fuels, Mazria helped found the AIA’s Committee on the Environment (COTE) in the 1990s. In 2002 his firm began conducting pro-bono work under the name Architecture 2030. After a few years it became a fully-fledged nonprofit organization dedicated to altering the course of climate change. With a grounding in place-based design, Mazria served in the Peace Corps in Peru and worked in the office of 2007 Gold Medal winner, Edward Larrabee Barnes, FAIA.

Author of the seminal Passive Solar Energy Book, Mazria pursued teaching opportunities and worked in both New Mexico and at the University of Oregon. He has become known for a portfolio of iconic passive solar buildings, including the Stockebrand Residence, the Museum of Indian Arts and Culture, and Georgia O’Keefe’s estate, Sol y Sambra. As one of the world’s foremost experts on the built environment’s role in both causing and curing climate change, Mazria has become well-known for advocating a carbon-positive future.

News via American Institute of Architects 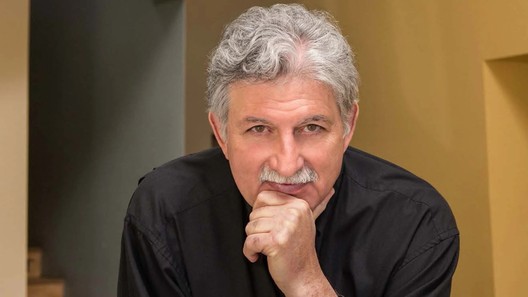