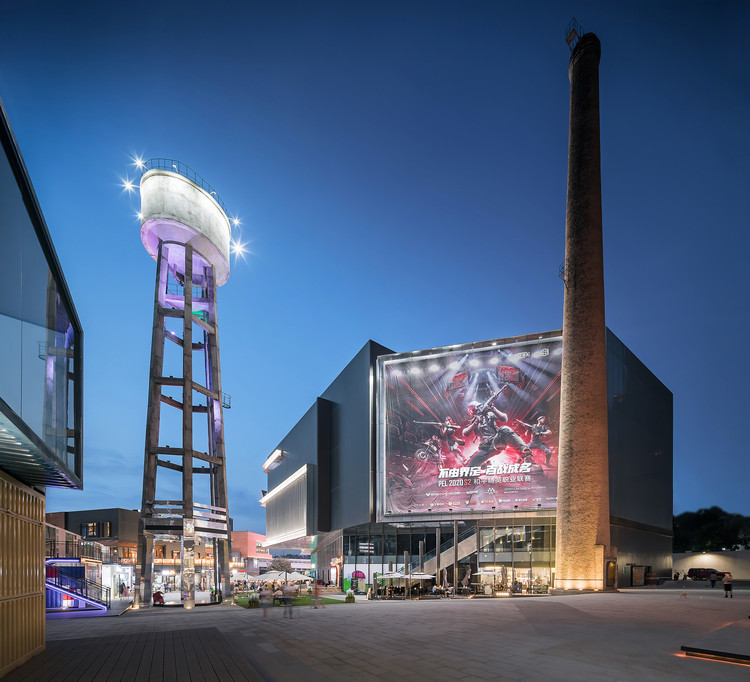 Text description provided by the architects. After decades of intensive urban development and changes in China, Xian’s Guoba Factory cluster was left as a residual product of industrial transformation, yet also a potential space for revitalization of the local cultural identity and urban regeneration in the rapidly changing environment. The site is located at the junction of Qu Jiang Road and Xi Ying Road, surrounded by existing residences at the West. The project is an experiment how to regenerate the city by fusing the architecture design and new commercial phenomena, the space making toinspire the young people’s creativity, positivity and ventures. By respecting the urban context, enhancing the sharing of public space, and generating the sense of belonging and recognition of users, the design aimed to further inspire the vitality of the district and even the city.

The site was under challenging situation with very scattered and fragmented old factory building pieces, without organic connections to the surroundings. And these old factory buildings are not at sustainable situations in terms of its stable-ability, it could just be another forgotten area in the city. To let the site more accessible, the design open up two plazas as the sensible urban welcoming nodes, the pedestrian was directed through new axis from the main road to the deep end of the whole developments and connect the scattered building pieces together. The approach believes the penetration could bring more livable activities to the forgotten area, hence creating the interesting moments in life.

Design also brought the hidden old factory memory to the public by re-layout the internal plaza around the water tower and chimney. By making it as the heart, which connecting the urban nodes and developments’ axis physically and visually, the new master plan offered the new life for this city block. It is trust that the city’s spirit could only stay or reborn when respecting the past.

Another experiment in the design is following the concept that Vitality city of fusing the architecture design and new commercial phenomena. New programs are needed here to make the architecture lively. There are two new buildings, it was called them‘adventurers’, sitting in the development, anchoring the two urban nodes. One is the game house entertainment, and it reflects the rises of esports, particularly among the youth. The interlock & smashed forms was used to represent the technology power with the materials reflecting post industry influences. It is the statement and beacon delivering the message to the surroundings.

Another new one is the mixed use co working and retail blocks sitting behind the skatepark. With the form in sliding and incline manner, which echoing the movement of the skate park at the front. The colorful glazing façade is spreading out the vibrant and energetic notions,It was  trying to provide the simply but recognizable images for this urban node, the calling for people with creativity and adventurous minds.

There are four preserved buildings with different new functions implanted according to the building natures. The book store, one single-storey building with pitch roof. The roof structure was reinforced. The youngster’s apartment, the four-storey building was re-cladded. The art gallery was a one storey high headroom factory building. New entrances and means of escape rearranged. The slab tower was pretty much just repainted for standard working space based on its existing layouts.

Between all these, are the ‘connector’, which have the multi levels activities of F&B and retail. The Connector formed and direct the axis from the urban nodes to the heart of the developments. It also links the two ‘adventurers’ visually and integrates the old and new seamlessly. Transfer from old industry area to a dynamic, public and open destination by implanting in interactive spaces, breaking through the traditional boundaries, It is trust the design could represent the mission of design with social responsibility. 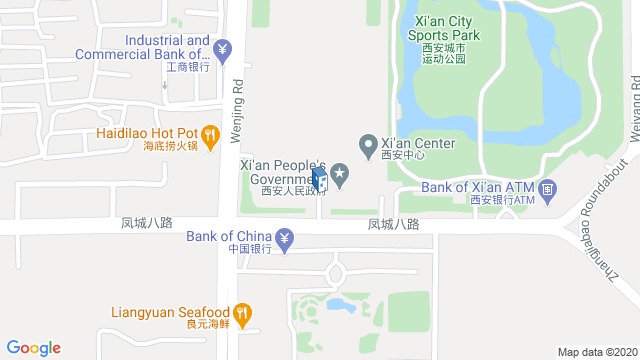 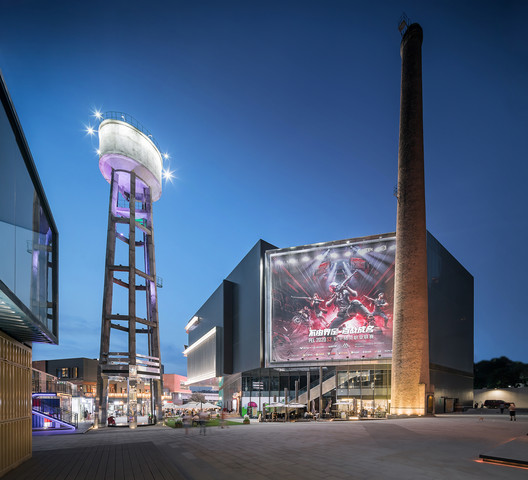