The task was not simple since it had not only to take account of the usage of the public space and the site for anchoring the new urban development, but also had to consider what was near and what was in the distance—the daily usage and the landscape from the stream of railway lines over which the footbridge runs and which it echoes.

Elements taken into account by the project included the need to provide a public space and the different levels and areas still to be developed, bringing together the small square leading into Rue Saussure and the gardens on the other side.

The structure of the span depends not only on the limitations of the site but also on the elements rising up from the railway lines, which we wanted to integrate into the structure of the new bridge. The bridge, composed of double curvature beams, their curves varying from one side to the other, incorporates within itself elements of balance, rest, and contemplation. Here, public space and structure are integrated in the surface geometry of the project.

The sides of the wide walkway, opening up into a series of long curves, form alcoves on either side. These balconies follow the  variations in inertia of the structure at right angles to the supports

to create a soft, continuous line along the sides of the bridge, both in elevation and plan. In combination with the curved arches, and Vierendeel beams with variable inertia, they give rigidity to the edges.

The two sides of the bridge are asymmetric and interlinking, delicate then open, curved then lightened, demonstrating the careful attention paid to the public space and the siting of the structure.
The link becomes a place.

Delicate and weightless, the bridge is open to the sky, the mesh of its surrounds arching up to allow light to filter through. The play of light passing through the mesh onto the walkway—with its east-west orientation—varies according to the time of day, changing our view of the infrastructure. The economy of materials and the elegant simplicity of design speak to the care and attention devoted to the development of this structure.

Thus from one end to the other of the footbridge, the project gives coherence to the different ways of crossing it and the rational constructed expression of its structure placed at the service of pedestrians and the public space.

The new footbridge belongs to the public space that is formed by creating a highly flexible urban landmark of different scales, respecting the needs of the pedestrians who cross it, who live there and have adopted it, but heedful also of its appearance from further off in the urban landscape that is here being transformed.

With its continuous and slender outline, its feet firmly planted in the universe of the city, the gently curved design of the new footbridge is warm and welcoming. 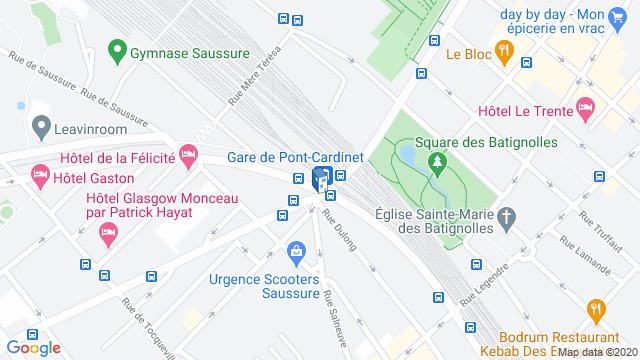 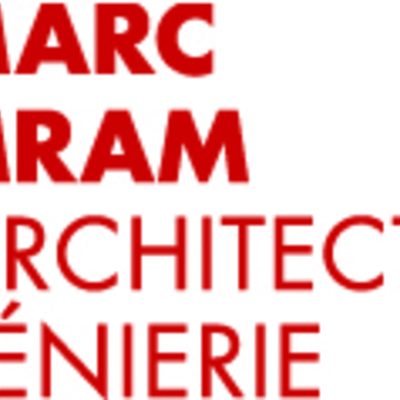