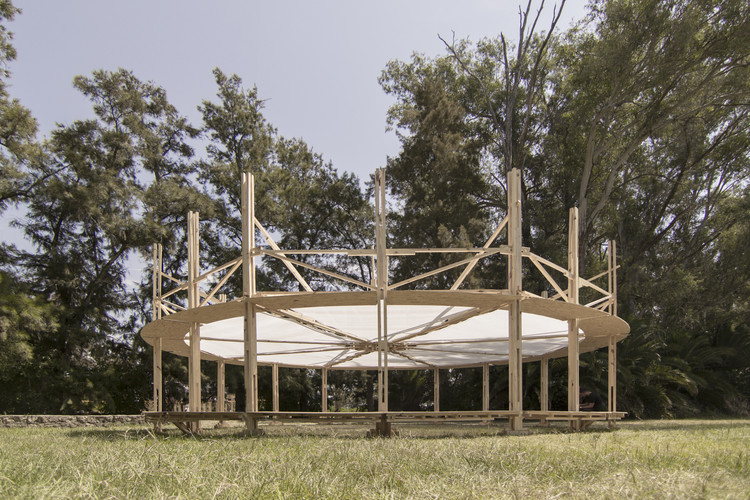 Text description provided by the architects. The project emerges as a nomadic and ephemeral structure that can be assembled in a short time by only a few people in different locations. The mounting system consists of five elements.

When we rethink the nomadic dwelling, we think of the first settlers of the Río de la Plata-River. And when we think of a playful and itinerant community, we inevitably think of circus architecture. It is from the overlapping game of these temporarily incongruous images that the idea of a travelling tent arises.

A flexible framework of free appropriation, which by its own configuration and atmosphere, proposes fertile settings for gathering, sharing and interacting, as well as functioning simply as a shelter of shade. The project was built in the 2020 edition of the Hellowood Argentina-festival together with a team of eleven students. Due to its capacity of flexible assembly, we will take action to make sure it keeps moving. 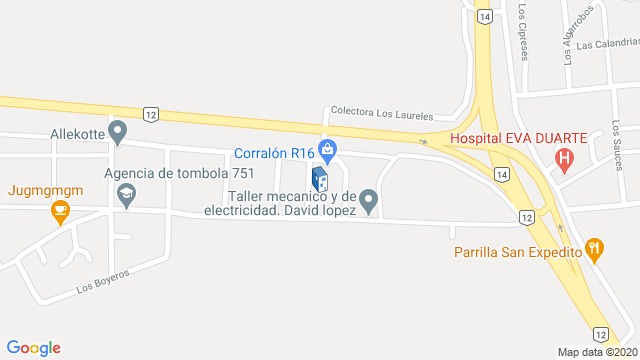 Location to be used only as a reference. It could indicate city/country but not exact address.
Share
Or
Copy
About this office
Fabrizio Pugliese
Office
•••
Gabriel Huarte
Office
••• 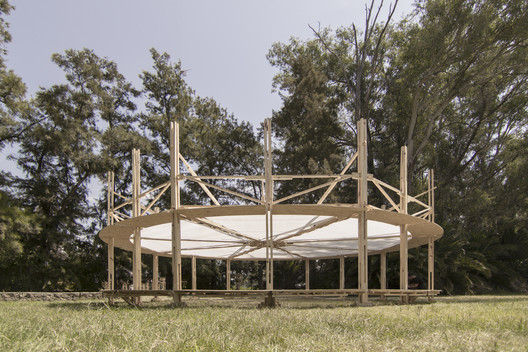