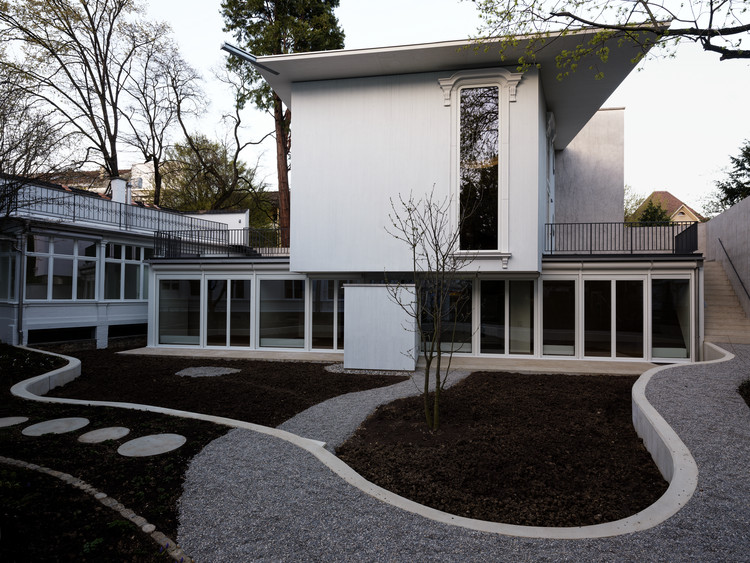 Text description provided by the architects. Built by Heinrich Flügel in 1895, the Villa Hammer is a stately neo-baroque villa in the Kleinbasel-neighborhood next to the Wettstein-Square. Despite being listed, the building was completely rundown since its last owner died and victim to a series of poorly executed renovations that destroyed large parts of the original interiors.

Following the client’s assignment, the old villa was gently renovated and complemented by a newly constructed building in the rear. Two architectural offices – a team from Herzog & de Meuron and the architecture-duo Sauter von Moos – at different times yielded their specific contributions to the project, as they were responsible for both its design and execution. In regard to the old house’s renovation, its initial spatial layout surrounding an inner hall with a light-flooded stairwell has been re-appropriated, the entire structure climatically improved and adapted to its new use as a day-care center.

Rejuvenating its exterior appearance, as well, the architects inserted in the garden a new building containing two apartments. Newly embracing a protected garden, at the center of the rear-extension is placed a two-story-high cubic volume that is covered by a wide overhanging roof. Its facades are penetrated by high-vertical openings that unify the volume and relate it to the scale and formal language of the existing house. The ground floor apartment receives through its open front façade as much daylight as possible. The large kitchen structures it internally. Resting above, the upper apartment is more enclosed within its massive walls, but the pronouncement of the longitudinal and vertical axes seeks to add a sense of enlargement to the rather small-scale spaces.

The ensemble of the new building and the villa stands in a critical dialogue - the new addition both emulates the old, but also demarcates its own contemporaneity: what was formerly done in heavy stone, is now done in lighter wood and steel; what appears to obey the tenets of a classic centralized order is resting upon a dematerialized plinth; and, as is most tangible in the large ornaments engulfing the windows, what was once carved out by stone-masons is now brought to fresh expression using digital technologies. 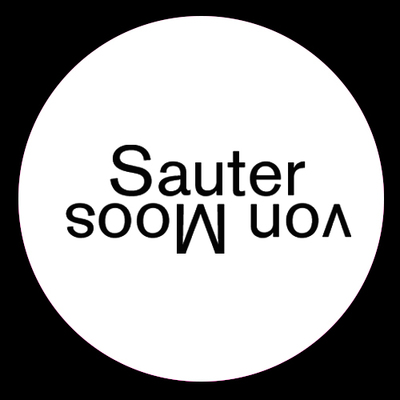 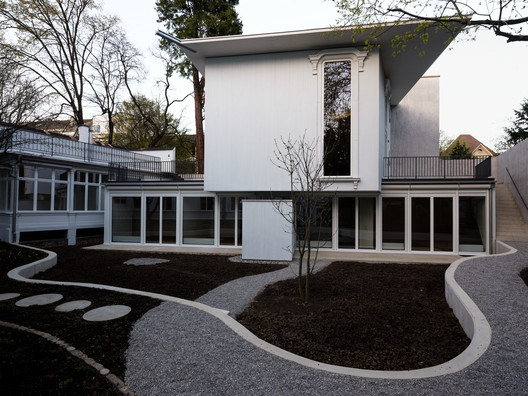