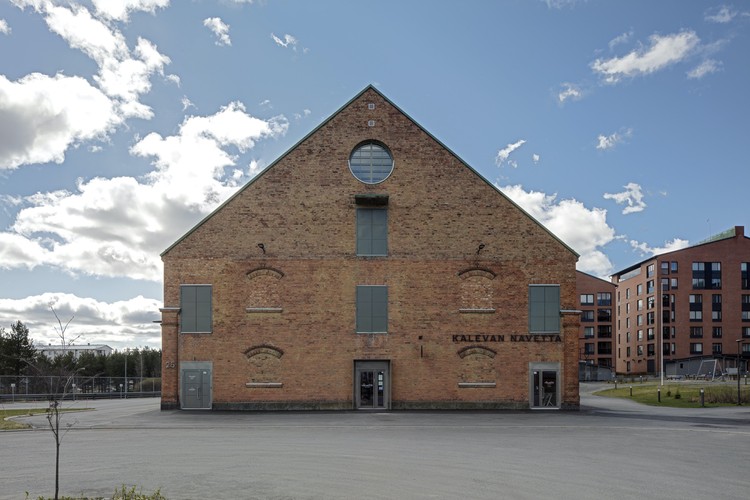 Text description provided by the architects. Due to economic misfortunes, this building on the edge of Seinäjoki town centre never became Törnavä Manor’s exemplary educational cowshed as originally intended. In fact, the same misfortunes led to the development and growth of the surrounding municipality into an eventual city. The cowshed itself was eventually finished by the insurance company Kaleva, first turned into a broadcloth factory, and then finally closed off from the public by the Finnish Defence Forces.

Today, the barn has re-emerged as a centre for arts and culture co-operated by several entities. The building has grown piecemeal but rationally throughout its life based on situational needs. For instance, it has been raised and lengthened for various purposes between 1893–1930. Since no single historical era is truly original as each decade passed has its own story, it was not possible to simply restore to a certain era.

Whilst the exterior of the cowshed is prominent in the cityscape of Seinäjoki, the building interiors, however, have remained inaccessible and generally unknown to the public. As designers, this paradoxical situation between public recognition and lack of information gave rise to imagination and inspiration in responding to the project.

Restoration work is about continuously seeking balance, validation, and reinterpretation of the building. Responsible architectural intervention should offer the means to invent and create something new while safeguarding the traces of history.

To us, a phenomenological approach felt appropriate. The site was nearby, and we could visit the building often to document materials, layers, and phases in the building process whilst we were able to thoroughly dissected the building into a narrative that we could then be applied in the architectural expression.

The Kalevan Navetta Art and Culture Centre is an ensemble of the various entities that occupy the building. The lobby acts as a prelude for the rest of the spaces. The dark, centrally located staircase prepares one in experiencing the theatrical shift in atmospheres, structures, and materials between the main spaces, like a kind of rustic symphony. In this way, the building becomes a richly sensual experience, akin to listening to music performed simultaneously by folk violinists, wood planer machines, and concert piano. 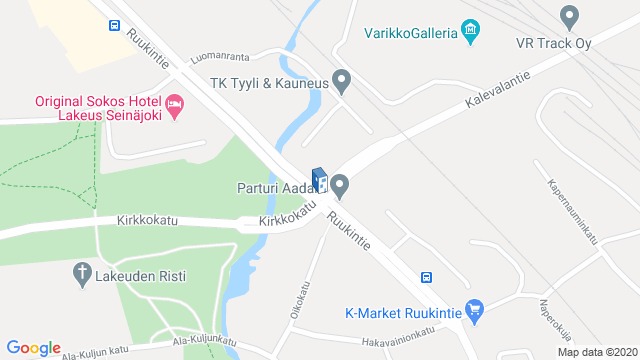 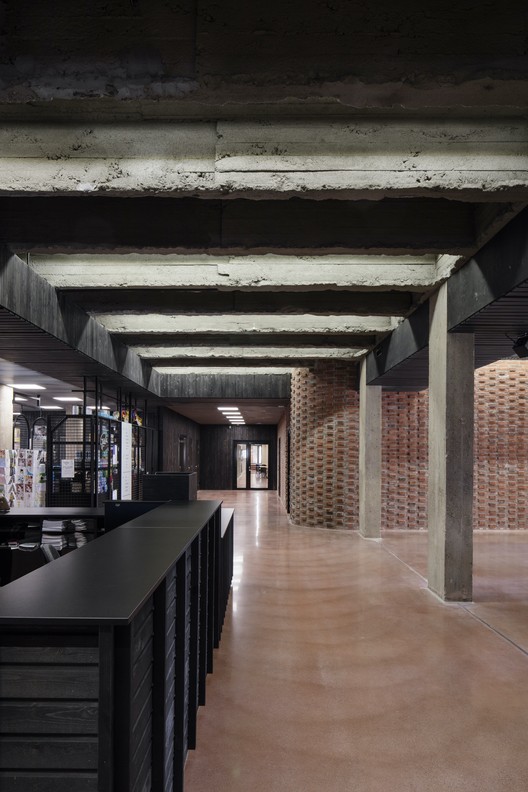 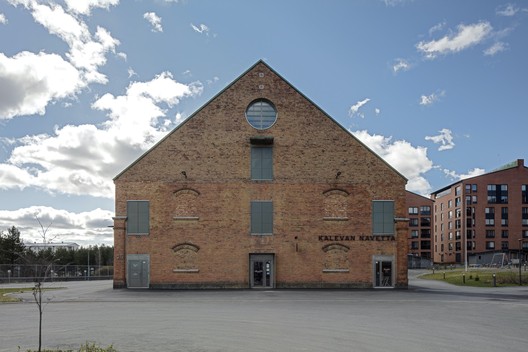