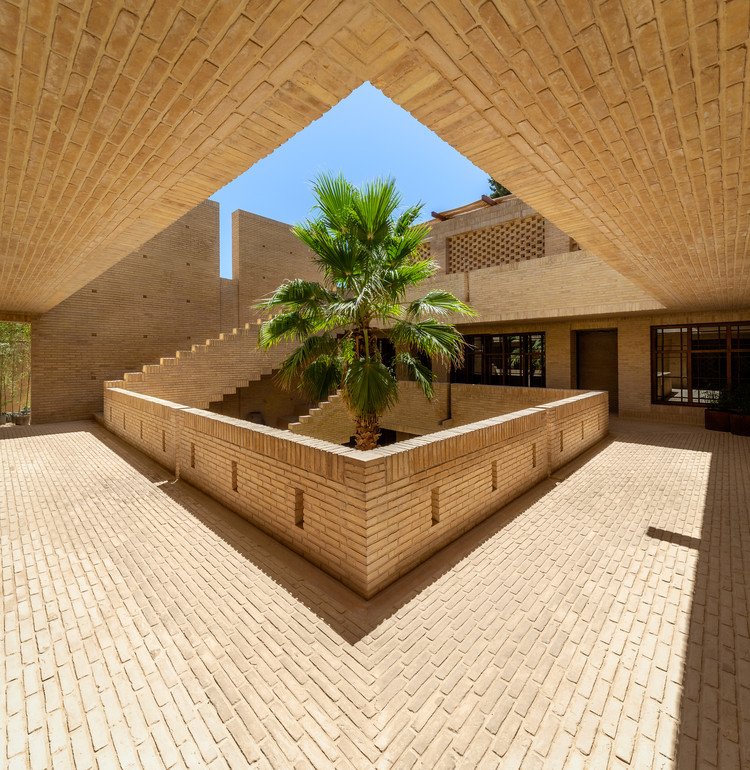 Text description provided by the architects. This project was defined with the subject of creating a traditional residence in the historical context of Shiraz, Sang-e-Siah neighborhood, between five National Registered Buildings from Ilkhani, Zandeih, Qajar and Pahlavi historical periods. In recent years, context rehabilitation projects have been developed based on the demolition and aggregation strategy, which gradually eliminate the proportions of void and mass, the geometric and communication system of passages and the structure of a significant part of historical context by eliminating fine-grained structures and passages, defining large-scale projects and constructing streets.

Instead of aggregating the urban plots and defining a largescale mass, we thought of predicting the incorporation of the building, and despite limited financial resources, and the impossibility of possess all at once, we started the design with an initial core and predicted its expansion to adjacent plots and eventually its spread to the context. During the construction of the initial core, two adjacent urban plots were acquired based on primitive predictions, which are currently under construction, and several other urban plots are in the phase of possession.

Deciding incorporation rather than aggregation will allow the project to live forever, the fine-grained structures are connected to larger mass for different functions with the same position and proportions and passages at different levels reproduce the external communication network inside. Extending life from block to block is a suggestion for reviving the historical context, but it will always remain unfinished with a hidden and constant desire to expand.

Wherever it finds a valuable structure, rehabilitates it, and wherever it finds a structure with no maintenance values or an urban land plot, it design and construct a building which is in interact with the context, perception the proportions, geometry and void and mass and tries to represent its era, like the surrounding historical monuments that represented the technology and needs of their time in connection with the context. 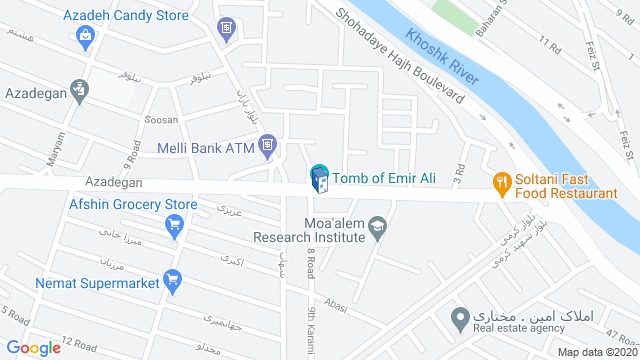 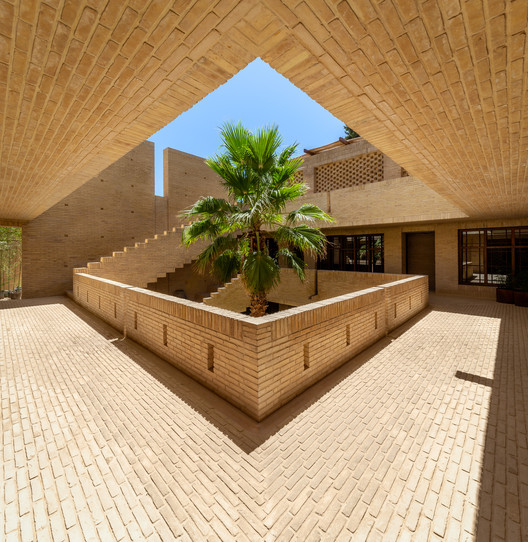