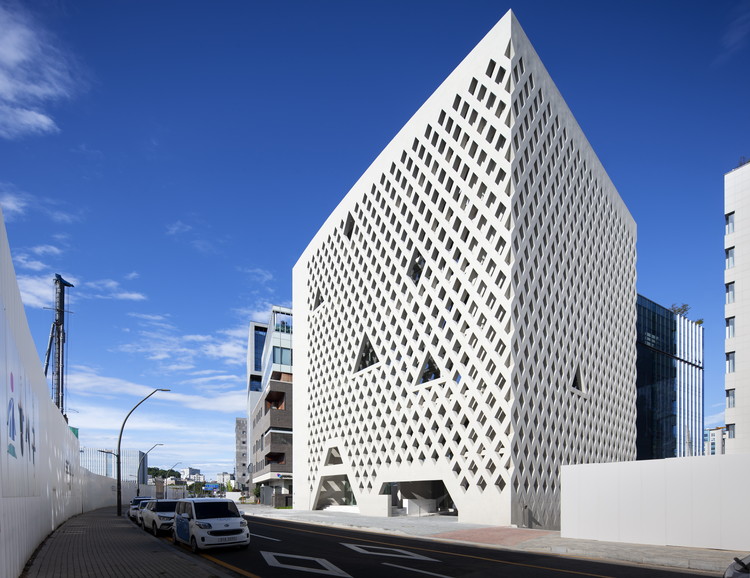 The structural format from the “Magok Hive” is the same as “Urban Hive”, which was designed in 2008. By combining columns and beams diagonally, it created a structural wall in which the flow of gravity came down straight and removed the gap between the stress lines.

The space of the research facilities, offices and supporting facilities will become one by the seven-story atrium open toward the sky. The atrium is empty, but not just empty. It will be filled with light coming into the skylight and the gaze going in and out of each floors.

At noon, the diamond of light will flow the polycarbonate wall, which is located at the middle. It will arrive at the transparent floor constructed by resin containing white gravels. The 1,800mm-wide transparent band becomes a stream that connects the lobby diagonally, allowing the space to flow. 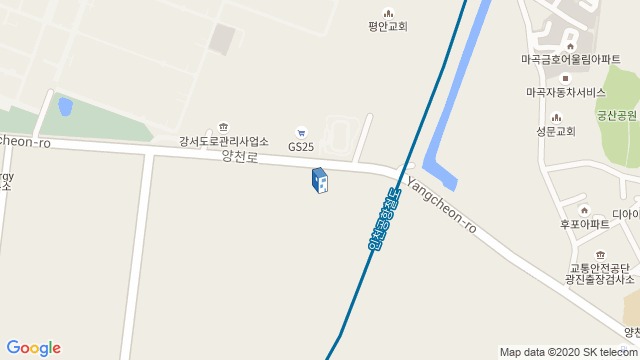 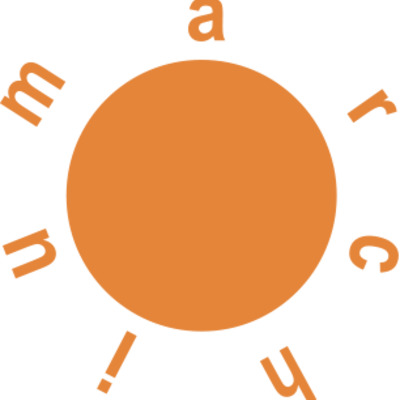 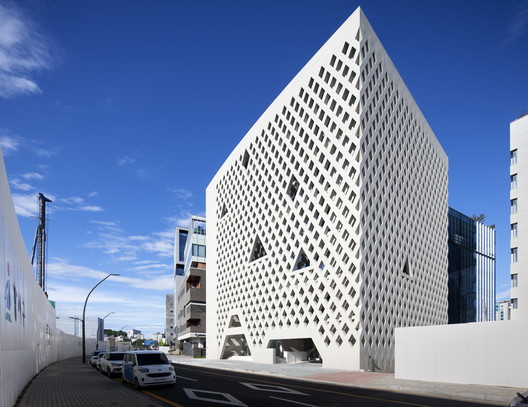