International design practice Snøhetta has been selected as the recipient of the 2020 National Design Award for Architecture by Cooper Hewitt, Smithsonian Design Museum. The honor recognizes both the impact of the studio's work, as well a particular focus on social and environmental sustainability. The awards are meant to increase awareness and understanding of how design improves everyday life. 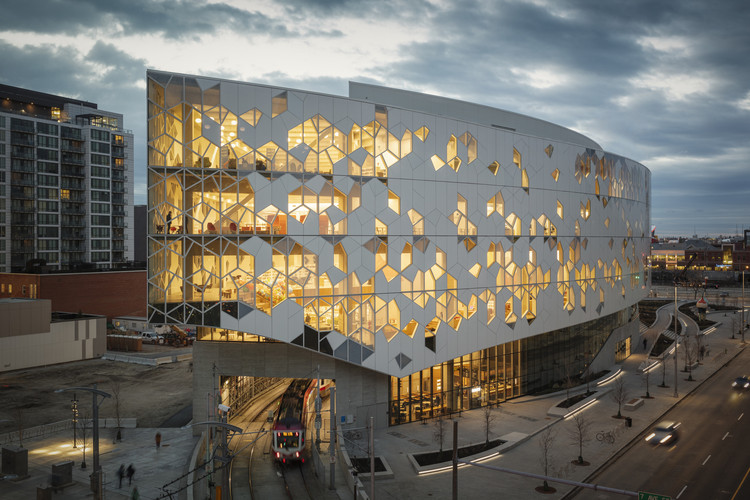 Launched in 2000 as an official project of the White House Millennium Council, the National Design Awards are bestowed in recognition of innovation and impact and seek to increase national awareness of the impact of design through education initiatives. Nominations are made by the general public, and winners are selected by a diverse jury of design leaders and educators. Snøhetta is known for its trans-disciplinary approach, integrating architecture, landscape, interior, graphic design and product design into its projects.

“Snøhetta was established on the belief that we can go further if we go together, and we have a long way to go,” said Craig Dykers, founding partner. “In a year such as this one, where we’re facing many challenges in the field of design and in the world at large, we’re honored to receive the National Design Award and be recognized for our achievements in sustainability and socially-conscious design. With this award, we feel empowered to continue to push the envelope of what great design can do.”

Snøhetta will be recognized at the National Design Awards Gala, which be held held virtually for the first time due to the pandemic. During October, Snøhetta will take part in several public events as part of National Design Month, including the Cooper Hewitt’s “Meet the Designers” Design Fair on October 13th, and leading a digital tour of their studio via Instagram Live on October 16th.