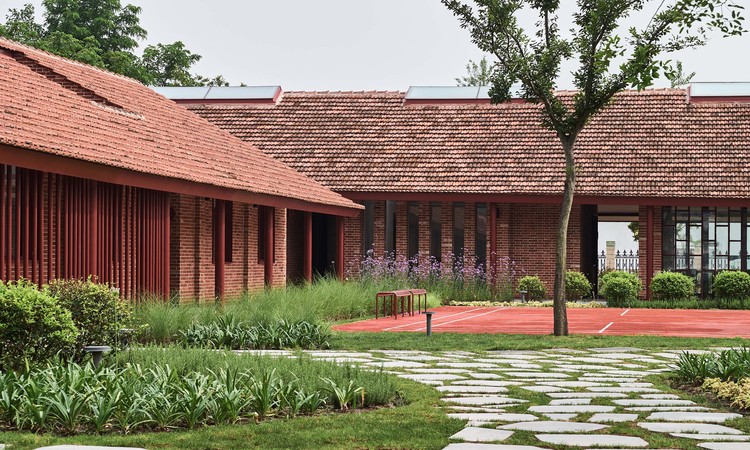 Text description provided by the architects. In January 2018, the first time going to the Jianshe Town to visit the site, we drove from the green road into the Xiangpan highway. On one side of the road is the old factory area. The site of this project is located in the old garment factory. These buildings were built in the 1960s and 1970s which are a legacy of the planned economy era.

We hoped that this will become a park open to the neighborhood, where villagers can gather here. Sports, fitness, cultural activities, leisure, and entertainment will become a part of a normal daily routine. The design could not erase the memory of the past in a completely new form, but reactivating architecture functions and community activities through reconstruction and expansion, so as to rejuvenate the street vigor and vitality.

The large roof following the roof slope of the original building overhangs, the eaves are formed. The oblique cutting of the eaves makes it change from high to low, and the space of the eaves changes from narrow to wide. This change makes the space under eaves from the walking space scale gradually becomes a rest space. The form of the roof and the resulting space under the eaves, shading, rain-proofing, and viewing. As long as these three conditions are met, the semi-outdoor space will make people’s activities rich in freedom, and the large roof also seems to give the architecture a "low-brimmed hat", which hides the "face" of the architecture and the activities of people under the "hat".

The roof tiles used foreign tiles that were dismantled from the original building. These seemingly old tiles have been exposed to the sun and rain for decades. The exterior walls of the facade use old brick skins. The uneven brick wall surface produces subtle light and dark levels with the change of natural light, presenting rich and delicate expressions.

I designed to cut openings in the large roof, and the cut roof is bent downward to form a small double-pitched roof so that a pocket patio courtyard is created under the large roof. The light falls into the courtyard, and the scenery also enters the nearby indoor space. Small-scale courtyards are interspersed in the architecture to extend the landscape to the interior and increase the level of the relationship between interior and exterior. 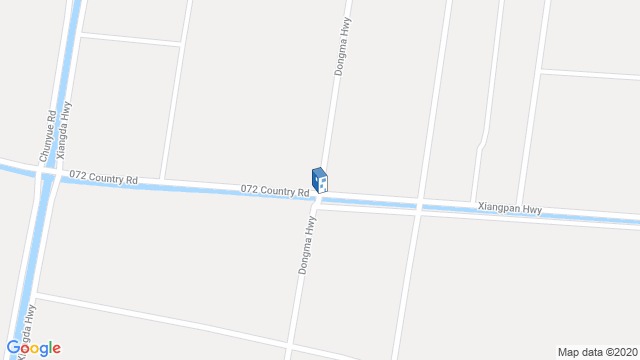 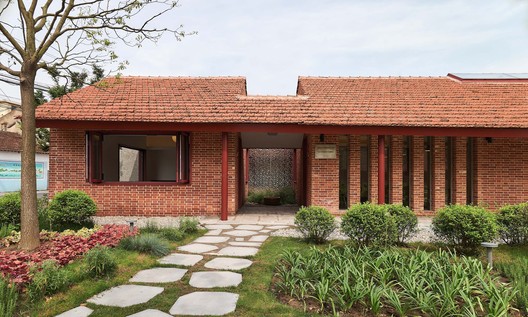 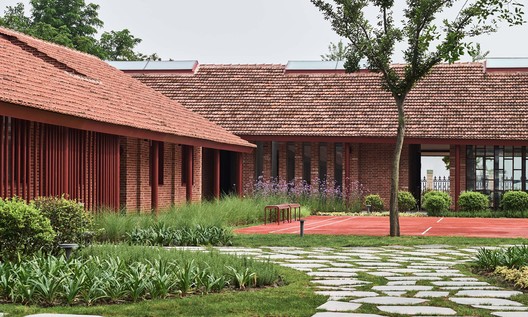