Save
Chapel of the Earth / Cabrera Arqs 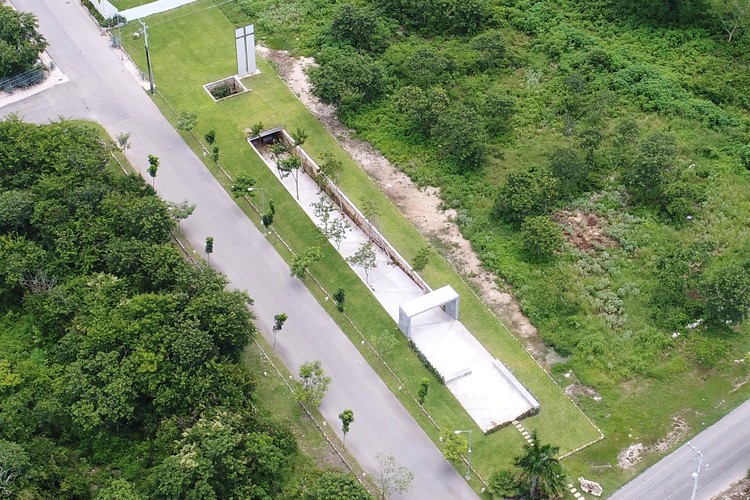 Text description provided by the architects. The Chapel of the Earth is located on the border between a rural housing development and a small town in the interior of Yucatán. Without wanting to impose a religious landmark that was part of the housing development, but a meeting point for all the residents of the area. It blends in, disappearing from the immediate landscape and  acting as a border element between the two territorial systems.

The Chapel is ecumenical, born from the developer's desire to serve the community made up of members of different religious beliefs. It is intended to be a place of reflection, silence and prayer, as well as having an intrinsic contact with nature. The arrival at the Chapel is initially preceded by a concrete frame that allows to visualize a long walk on a not very steep slope and escorted by Chaka trees, a path that seems to lead deep into the earth, exposing its walls in which natural textures invade the grooves of the layers of time and at the end a space where you can enjoy the silence and the sounds of nature.

Once the tour is finished, the Chapel welcomes you with a concrete slab that goes from side to side of the walls like a plane that sits on the stone walls; It is a slab of semicircular vaults, which makes conceptual reference to the churches and colonial buildings in the area, the materials are rustic, always seeking the most punctual relationship with nature, two rows of benches narrow the path to frame the space more important: The Altar.

The second space, the main one, the Altar, seems to be the end of a cavern with the vault open creating a window to heaven.

At the end of the cavern there is a body of water, referring to the cenotes that are formed as part of some underground river of the many that have their route in the subsoil of the peninsula. This creates even more a feeling of isolation and reflection, providing the ideal space to find yourself.

“The Chapel of the Earth” was designed to be interpreted freely by the “speaker.” It does not intend to impose a lesson in space, on the contrary, it invites you to take possession of it depending on the moment, the climate, the light and the time.

Therefore, the interpretation of the architectural space varies and creates different expectations and conclusions.

Only two elements are imposed in the context, first the "frame" of the entrance that serves as a reinterpretation of the atrium, where the journey into the chapel begins and where little by little the "speaker" detaches from the outside environment. The other is a "cross" at ground level on the edge of the void, which reinterprets a cenote, and is pierced in precast concrete slabs that allow the vocation of space to be identified from afar. 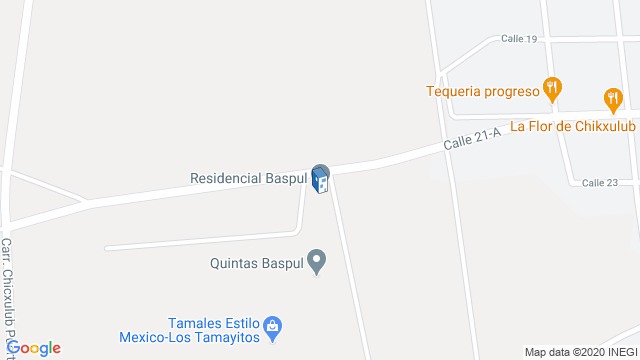 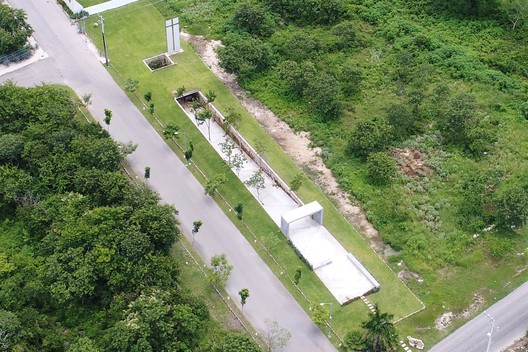