Save
The Keeper's House / L.Oberlaender Arquitectos 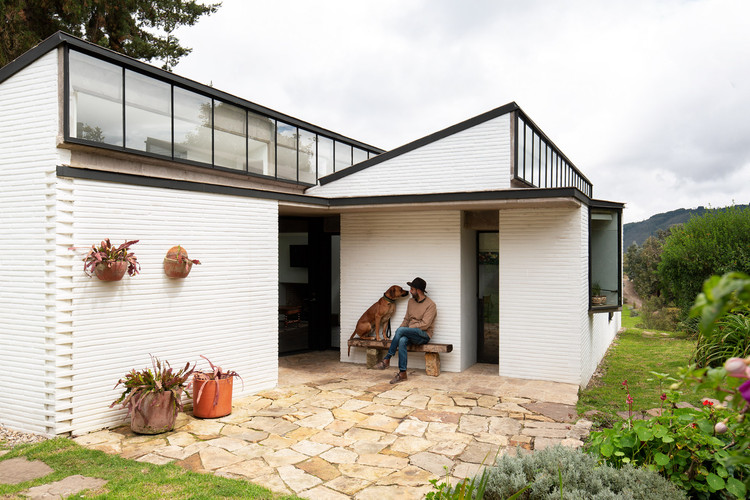 Text description provided by the architects. An intelligent client who is promoting a new subdivision at 2850m height above sea level on the outskirts of Bogotá decided that the most sensible thing to do would be to build a house/office for the family in charge of caring for and maintaining the properties. This house replaces the pompous gates that are usually built in these cases and sets the standard for a discreet architecture in which the true enjoyment of the mountains, the countryside and the native vegetation is privileged, over the false displays typical of contemporary suburbs.

In this context, the house had to respond to almost opposite needs: to be the welcoming face for the visitors and residents of the subdivision and at the same time protect the privacy of its occupants.

The answer was given by a construction that was previously located in this same place and that given its high deterioration was impossible to recover. However, its implantation had several advantages: A floor plan in the shape of a "T" that created a small entrance square, an ideal orientation so that all rooms received the morning and afternoon sun, and two levelled platforms 75cm apart.

The floor plan of the new house copies a good part of the previous one, taking advantage of its virtues. Two volumes with a sloping roof overlap to define a domestic wing and a wing with the public service office. This formal operation defines the entrance square surrounded by a flower garden and gives independent access to the office and the home of the employees. The social area of the house articulates the two wings and benefits from the sum of its roofs reminiscent of the section of an industrial building. The sloping roofs in turn define a tall, horizontal window that allows the afternoon sun to enter the entire house. The low windows, on the other hand, are punctual and protect the privacy of the house.

The house is essentially built with three materials. A paver with a 4 cm rounded edge that is used for the construction of the walls and painted white. A dark brown tablet for interior floors and for the deck. Its hue helps to capture the heat of the sun during the day, guaranteeing a good interior temperature at night. And finally stone for the exterior floors.

In this house, opposite realities are synthesized: the presence of the public and the domestic; the generous entry of the sun that warms the spaces and the control of privacy by controlled openings; the iconic and literal reading of the house for those who experience it as such and the geometric abstraction of an object whose function is to be the gateway to a new place. 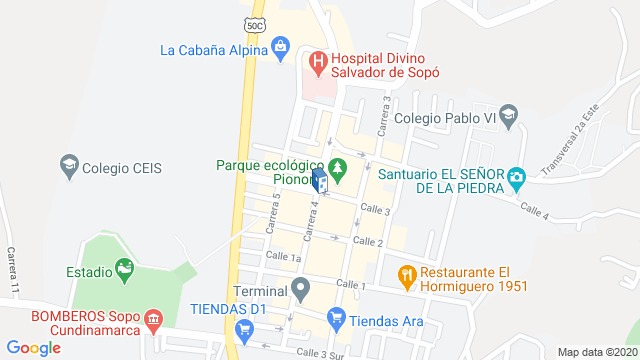 Location to be used only as a reference. It could indicate city/country but not exact address.
Share
Or
Copy
About this office
L.Oberlaender Arquitectos
Office
••• 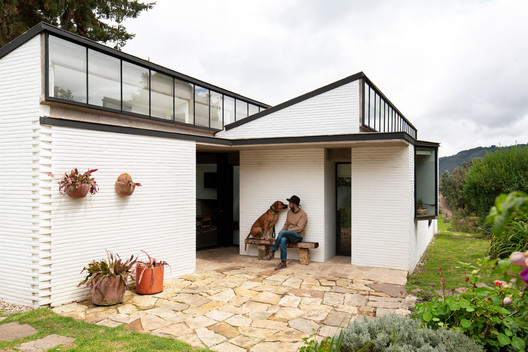