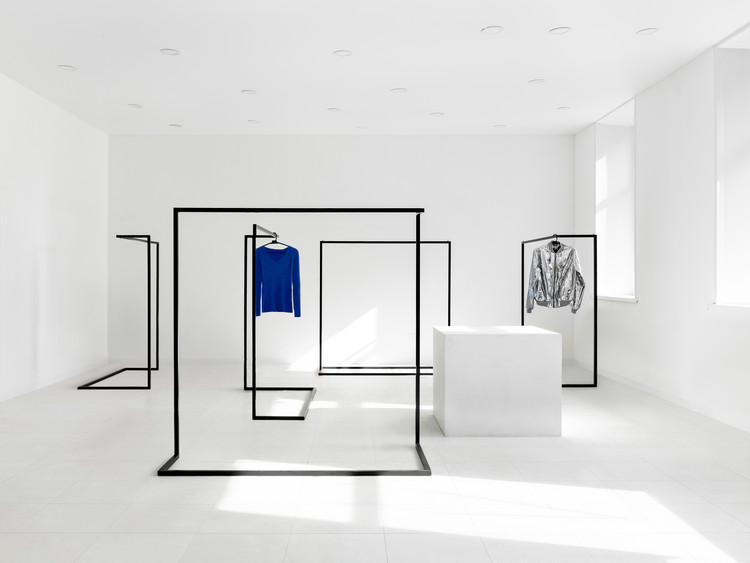 Text description provided by the architects. Svalka.spb is a new designer's second-hand store in St. Petersburg. It is fundamental of the concept based on conscious consumption and the idea that each thing is valuable and requires a unique approach. An unsuitable thing loses its value as a chaotically crumpled piece of paper.

At the same time, if you reconsider the same thing, it has a new meaning and consistency. Like a cube has its own system and coordinates. The peculiarity of this interior was the entrance to the room which went from street directly to the second floor. The staircase appeared practically in the middle of the hall. To emphasize the uniqueness of this layout, a sloping cube was made along the stairs. It is a symbol of transition from chaos to orderliness.

Passing through it, we enter a laconic space of consciousness. The thing is an accent in the interior - like a new meaning. How the simplicity of the environment gives things the meaning of an art object. 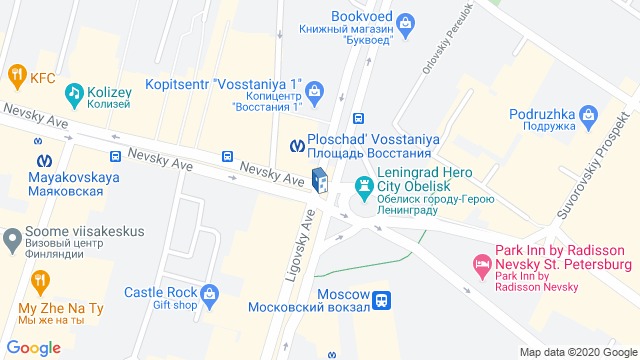