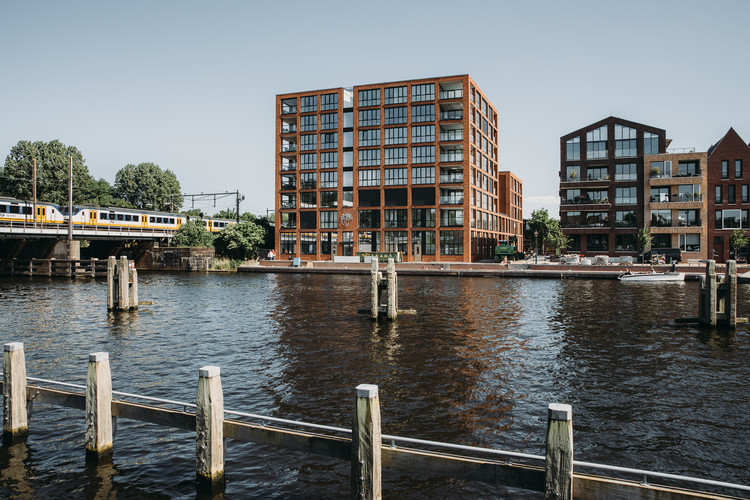 A customized (ware)house where everybody lives like nobody else. On the border of Haarlem's historic city center, a new warehouse has been built. 8-storey residential complex, De Scheepmaker, is a new addition to the Dutch skyline, but is so logical that it looks as if it has been there for years. It is recognizable by its warehouse-inspired typology, stepped roofline, and vertical glass cut. The stepped terraces allow sunlight into the street and compliment the scale of the surrounding architecture. The contemporary translation of industrial brick architecture is discernible by the masonry details in the facade, a tactile feature also made interesting for passers-by up close.

Lessons from the construction crisis: customizable mass-production. De Scheepmaker is the latest inner-city development of this stature, appealing to its urban location because of the variety and uniqueness of the 55 dwellings – ranging from starter’s apartments to luxury penthouses. Despite being mass-produced, each house feels as though it is tailor-made. “We see mass-produced customization as the solution for the future," says architect Joeri van Ommeren (1987). This is a lesson that he and his office, vanOmmeren architecten (VOA) learned from the construction crisis. VOA believes that every resident is entitled to a home that fits like a tailor-made suit.

Facilitating personalization. In addition to the variety of floor plans, the design includes reasons for the resident to adapt the apartment to their own wishes. A thicker window frame is the place where, in time, a wall could be placed for children's room, or a daylit corner becomes an attractive seat for reading. Ground-level maisonettes boast 5 meter high ceilings, providing an opportunity for mezzanine living. It facilitates customization, and it is up to the user to do it their own way. At VOA they call this ‘Design for Affinity’, in which residents are active participants in adapting their home to their desires. 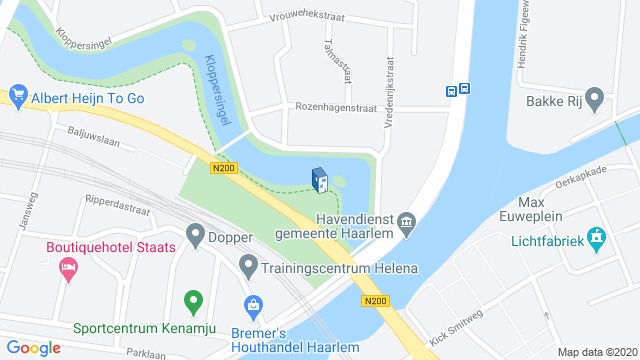 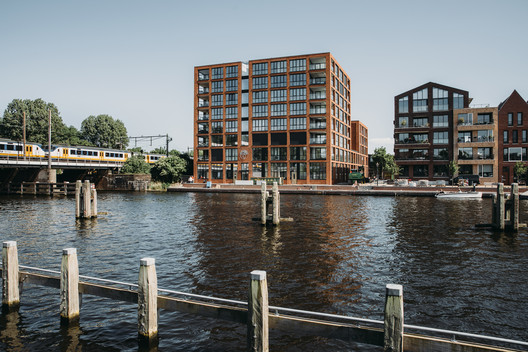