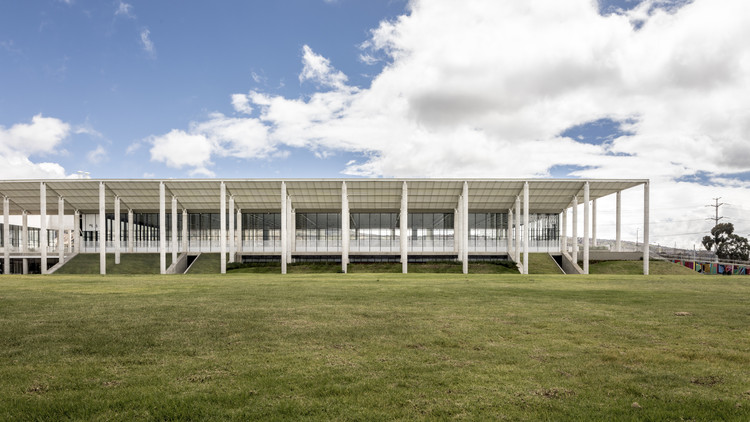 Text description provided by the architects. The building is a large urban pavilion located in the metropolitan park El Tunal, which contains cultural, sports and recreational uses, and mainly serves the vulnerable population in the south of the city of Bogotá. Its outstanding horizontality allows for a building front on the western side of the park and serves as a doorway between the urban context and the wide, natural space of the park. For public use, its architecture is open, diaphanous, and clear, making transparency and permeability its greatest spatial qualities.

The identity of the building is given by its own supporting structure. A "forest" of columns arranged on the perimeter blurs the limits between interior and exterior and houses a circulation ring that allows the nature of the park and the activities taking place inside the building to be linked and discovered simultaneously. In this same intermediate space, a natural slope that folds the surface of the park towards the building and a sloping pergola that protects from the direct sun shape a great viewpoint open to the landscape that amplifies from the inside the visual relations with the distant geography.

The spatial composition and the constructive elements of the project are ordered by means of a rigorous grid of 9.60 x 9.00 metres. The building thus arises from a strict modulation, the sequential repetition of a structural grid and the tectonic order of its main components, which not only allows the great light of the roof to be resolved but also the rapid assembly of the metallic carpentry and the short construction period required of the project. Being a public facility, it is committed to constructive honesty, leaving its main materials and components visible, facilitating the maintenance of the building over time.

From the programmatic point of view, the building is composed of three large areas, the water recreation area, composed of an Olympic swimming pool and a recreational pool, the sports area containing a gymnasium and a sports centre, and the cultural area with classrooms, playrooms and a cinema that can be opened to the outside for open-air screenings. These three areas are articulated by two courtyards, one for cultural events and the other for recreational activities, which give direct access to the park and enable the control of secondary access to the different spaces of the project, allowing independent operation and opening at different times of the three areas of the project.

The building takes advantage of the resources of the place, respects the existing trees of the park and incorporates them into the interior of the patios, natural light enters through its glass facades and during its construction, the earth from the excavations of the pools was reused to form the slopes and perimeter gardens. 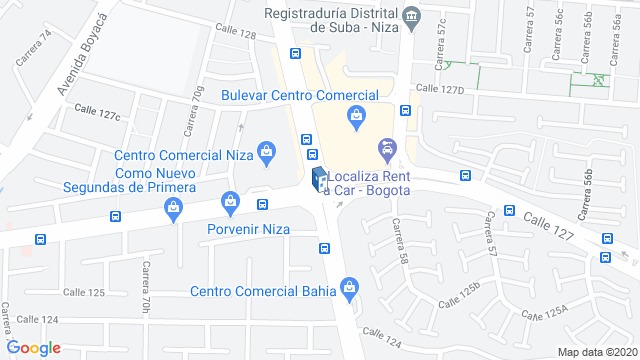 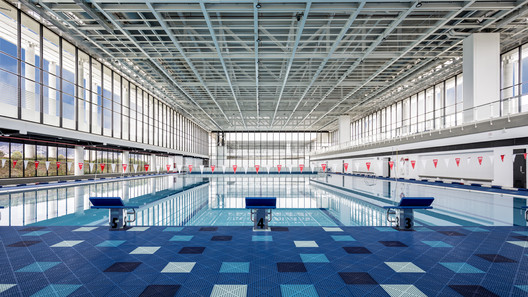