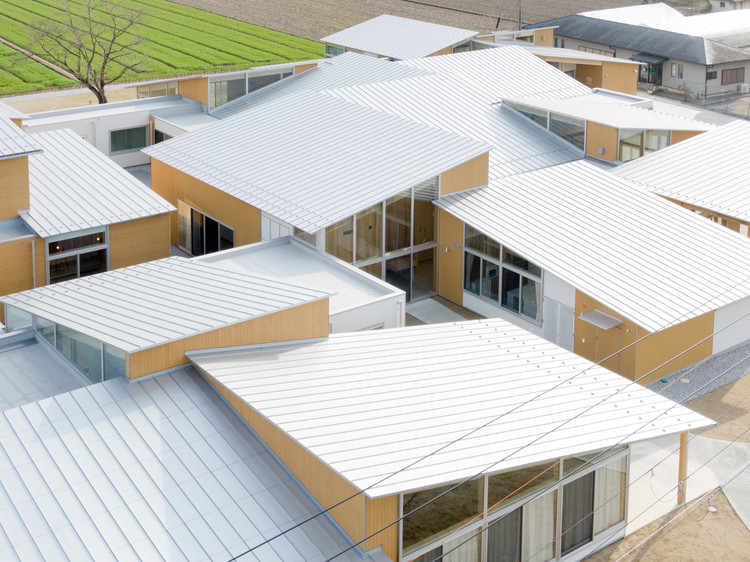 Text description provided by the architects. Aiming for a New Form of Community Center - This project is a 2,600 square meter wooden single-story community center that we designed in Taga. It was envisioned as a town-making hub that fully utilizes local lumber. Up to this point, community centers have existed as a place that nurtures and supports the local people’s self-motivated learning in a manner that differs from schools. Therefore, we wanted to create a community center that will be suitable as a place where people meet each other, exchange wisdom, and learn together.

The main use for the existing community center was rentable rooms used by a fixed group of members of the community. However, since we wanted people who had never used a community center before to wander aimlessly and stop by this new community center, we created various large and small places for people to spend time, not just in rooms, but also in common areas. Each room is placed in a “flying geese” pattern on either side of the garden, and the corridors connecting the rooms are interspersed with benches for resting, tables for conversing, and small kitchens.

This flying geese pattern and the meandering through the corridors can be found in traditional large private houses nearby in Shiga. As various rooms are interconnected by corridors and verandas, impressive spatial moments of light and shade are created here and there. The placement of various storehouses also prevents fires, while maintaining a generous relationship with the garden.

In order to make full  use of locally produced building materials, instead of using mass engineered timber, the design was based on materials and sizes that can be procured locally. The depth of the beams was therefore capped at 300mm,  and all members were made  by connecting timber members no longer than 4m into longer beams to form a large space of over 10m maximum span. More than 2 years were needed to procure the lumber, and as we watched trees being felled in the mountains, hung and carried out by wires, and ultimately processed into lumber, it made a big impression on us. As the trees that were nurtured over tens of years in the mountains, were being used in construction of a building that has the same mountains as its backdrop.

The time that it took to procure the materials also served as time to speak with people in the region and think about how the community center should be. For 3 and a half years, we held a monthly meeting called the "Let's Talk About Taga Meeting," in which local people of various ages and positions, town office members across departments, and employees of museums and libraries in the town voluntarily participated. Although it was a meeting at first, it led to a series of events and projects. For instance the hosting of an event called the "Food Festival" to share the cuisine of Taga in its second year, a new work project called the “Horsetail Shoot Workshop” for the disabled, and furniture fabrication using locally produced materials as a local industry. We believe the fact that we sat down together before the completion of the community center and used our imagination to think about how it will be used, became evidently how the space was used during the opening event.

On this day of the opening, a mass of people, possibly the most people the town of Taga had ever seen, visited the community center. the mothers from the Let's Speak About Taga Meeting ran a cafe for the day, volunteers from high school and elementary school took charge of the event, many organizations gave 15-minute presentations in the hall, local university students hosted a photo exhibition, the works from the Horsetail Shoot Workshop were displayed throughout the corridors, and storytelling was held for children in the nursery. Thanks to the efforts of the people in the town, the ideal vision of the community center was concentratedly realized in one dream-like day.

Louis Kahn once spoke about the wonderfulness of architecture being produced through the sense of "human agreement." Even in our generation, there should be a way of producing architecture that makes people feel like human agreement is a force that drives new architecture. We would like to continue to explore this further. 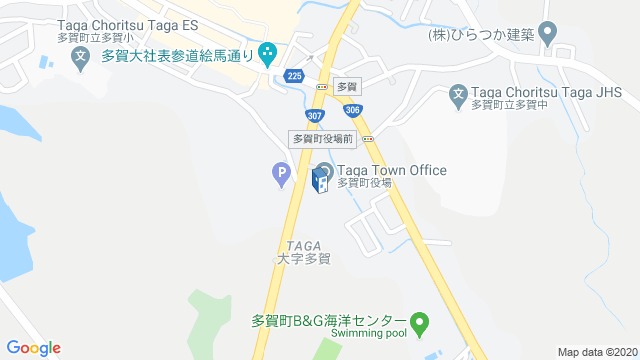 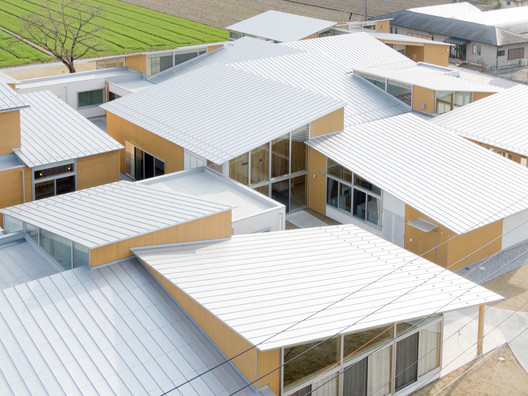