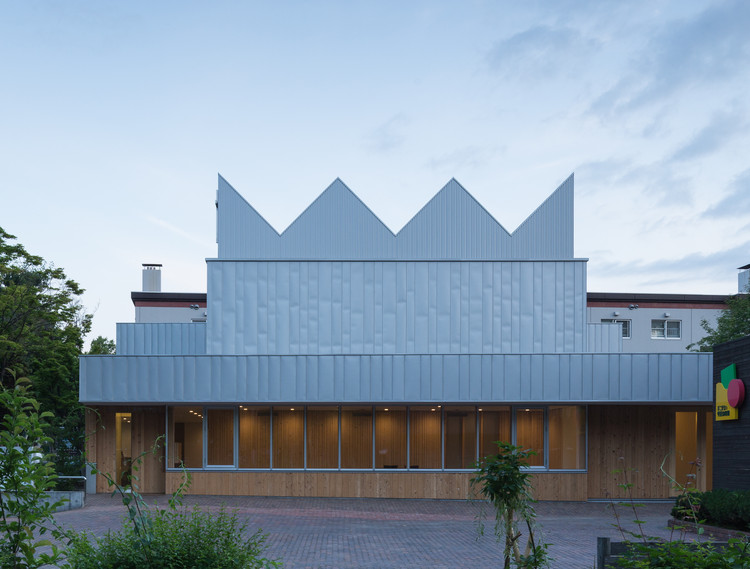 Text description provided by the architects. This project involved the remodeling of a church founded 50 years ago. Located in a suburb of Sapporo, the church stands in a residential area near the Olympic Memorial Park, facing a tree-lined avenue. The church runs a kindergarten, with which it shares the site. The lot is not square and has little leeway in terms of space. This remodeling plan required us to maximize the church space in order to achieve openness, while retaining the original functions of the church.

The new building was placed parallel to the buildings and borders surrounding the site maximize the area available. The chapel is surrounded by rooms, in which various activities are held, and the rooms can be seen through the openings, rendering a sense of openness to the church. The rooms around the chapel are made by dividing up the area formed between the rectangular-shaped chapel and the outer walls.

These rooms are furnished with openings according to the function of the room, making each area distinct in relation to its surroundings while providing each room with unique “feel”. In the chapel area, which forms a 1:1.2 ratio plane, all four sides are treated equally without emphasizing any wall or any direction. The chapel is designed to be filled with light from above. Through the deep light wells set at various angles, the chapel is lit by sunlight as it changes angle day by day throughout the year. The light wells also help produce echoes and serve as a buffer zone for heat.

The angle of the top light is set at 45 degrees in order to let the snow slide from the roof. The valley gutters, forming a series of triangles, are large enough to accommodate substantial snowfalls. The bottom of the valley gutters, which exist to provide structural rigidity and enable the large openings in the roof, and the level surface at the top of the chapel form the facade, along with the layered stories. The impression given by the facade is reinforced by the planes in harmony with the surroundings, by the eaves that greets visitors, and by the sheet metal work on each of the layers.

The church embodies the rationality of the environment surrounding this particular place and aims to make an impression by its very existence, leading greater openness to a greater number of people. As you move into the church, the light from above the chapel, sometimes strong, sometimes soft, shines evenly on every person. 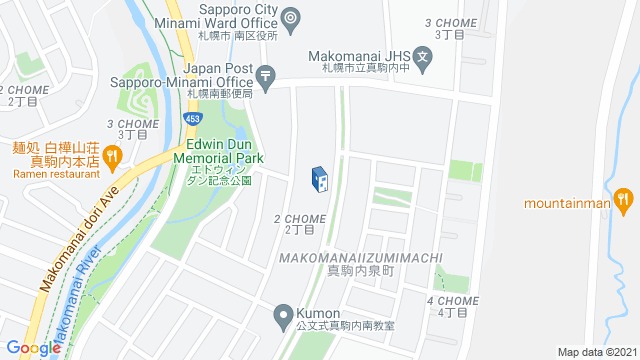 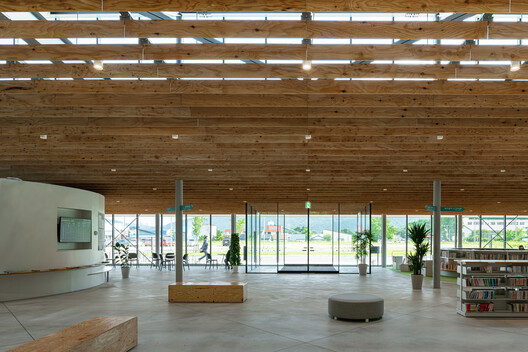 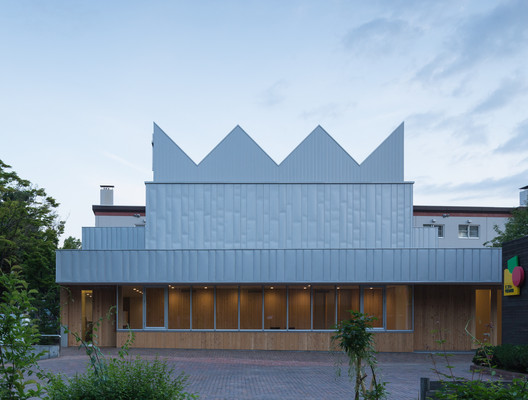