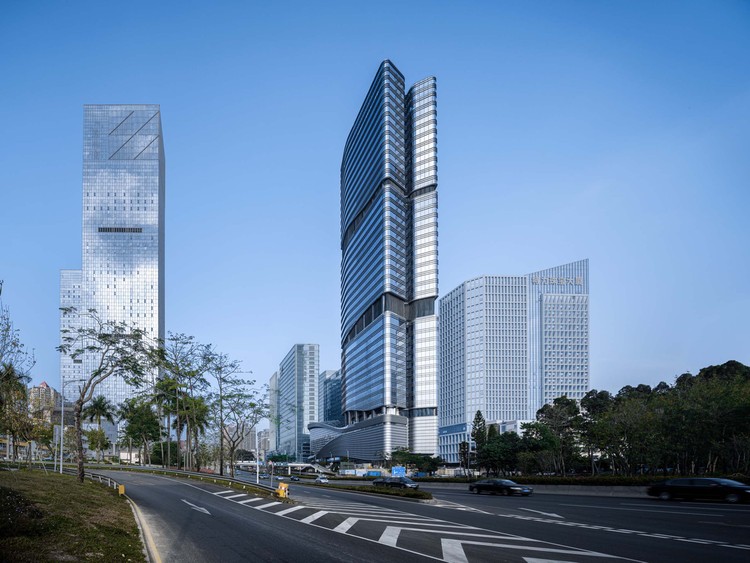 Text description provided by the architects. The project is located on the Southeast side of the Luohu District and overlooks the vast greenery of urban parks to its West. Although high-density commercial and residential buildings surround the project, the development is designed with a circular green space system to ensure that the development is enveloped with a natural landscape. Dr. Andy Wen's unique approach to the project's complex texture lends the design a rich and contemporary appeal. The public space is redefined with elevated greenery and a sky garden to create natural synergy between the architecture, the city and its people.

The project's design incorporates public space on multiple levels. Designed with sky gardens on towers, landscaped outdoor staircases and greenscaped rooftop podiums, the development is equipped with space to accommodate work, live and recreate activities. Extensive greenery is used to integrate into the surrounding neighbourhood and enhance the city's urban landscape seamlessly. Distinguished by its curved silhouette, an extensive LED screen sits along the base of the building and showcases the city's vibrant energy.

"The Gmond International Building is the tallest in the area. As the skyline's focal point, the distinct eye-inspired LED screen is a centrepiece and represents attentive regard for the neighbourhood." – Dr. Andy Wen

The design draws inspiration from traditional Chinese bamboos to symbolize prosperity and represent the corporation's virtue and purity. The minimal tower is distinguished by openings along each node as the volume gradually peaks. Inspiration from bamboos closely reflect the development of the surrounding neighbourhood. The podium adopts contours of a wide bamboo leaf and wraps around the commercial portion of the building with a curved outline and LED screen. At night, a stripe of light illuminates the tower and lightens the development with LED lights to echo the city's urban texture.

Firmly rooted in the context of the city, the Gmond International Building embodies originality and innovation. The design integrates subtle Taoist ideologies into the outline of the building. The verticality of the bamboo-inspired building alludes to the connection between Taoism and nature through a well-known Taoist cosmology: "Tao gives birth to One, One gives birth to Two, The Two gives birth to Three, The Three gives birth to all universal things."

The project integrates Grade-A offices, a jewellery and lifestyle shopping centre, food and beverage, entertainment and various other functions. Office and apartments are located in the quieter towers while commercial and jewellery exhibition centres are conveniently located and accessible through the podiums. 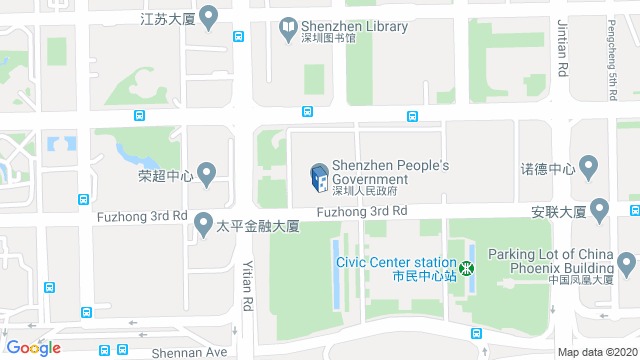 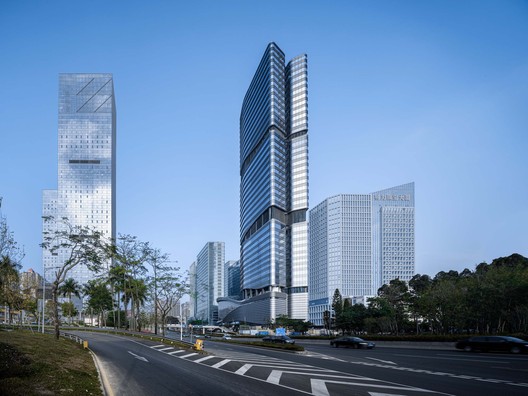