Text description provided by the architects. The museum has been built in Hirosaki, located in western Aomori Prefecture, Northern Japan. The city is known for being the largest producer of apples in Japan.

During the design process, ATTA was inspired by the memory of the city and the existing historical brick building. The first brick warehouses were built in the early 1900s (Taisho period) for Japanese sake breweries. The number of brick breweries gradually increased, but many started producing cider to improve the value of apples as well as the income of apple farmers. The production stopped after a few decades and the breweries became storage warehouses. ATTA obtained the right to renovate a warehouse into a museum through a PFI competition organized by Hirosaki City in 2017. It was the first major museum project in Japan for the office.

ATTA chose the concept “continuous memories” to inherit the history of the warehouse and building. The idea is to re-establish the importance of the warehouse with intervention and preservation of the original red bricks. We removed the old plaster to reveal the original red-colored bricks and added new matching bricks when needed in order to not distinguish between old and new. In honor of the history of the building, we designed the “Cider Gold” roof with titanium and a diagonal roofing technique to symbolize the memory of the former large-scale cider factory. While preserving and renovating the old brick building, we also enhanced its seismic performance to prevent damage during large-scale earthquakes.

“Site-specific” and “time-specific” were selected as concepts to embody the museum exhibition spaces. “Site-specific” aims to create artworks that interact with the architecture of the brick warehouse and to stimulate new creativity. The design of the museum aims to preserve the architectural memory and deliver new spatial experiences with artworks, creating a new modern industrial heritage. “Time-specific”, is a concept that influences the design of the exhibitions which operate at different rhythms, and flexible use of the space. In order to bring out the full potential of the brick warehouse, spaces are assigned freely and flexibly. To build the annual program, each artwork, installation, or exhibition is displayed for a different duration ranging from short-term to long-term.

The museum is composed of several facilities: five exhibition rooms including one 15m high gallery, a civic gallery, and three studios, a library, and a museum shop and café. The public space named ‘museum road’ will guide the visitors to the museum to discover the new role of the art museum in the 21st century. 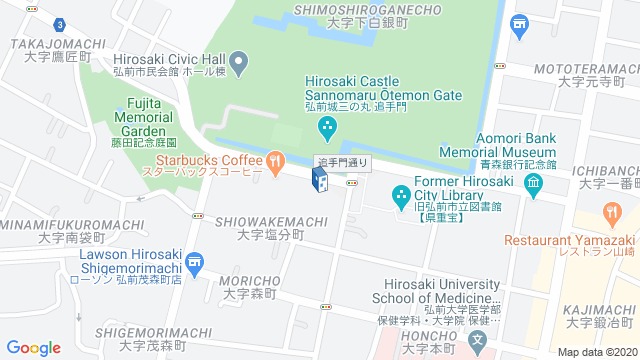 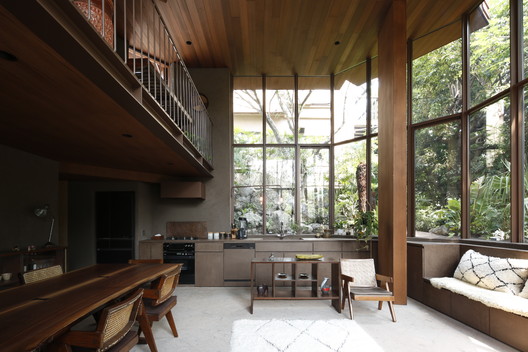 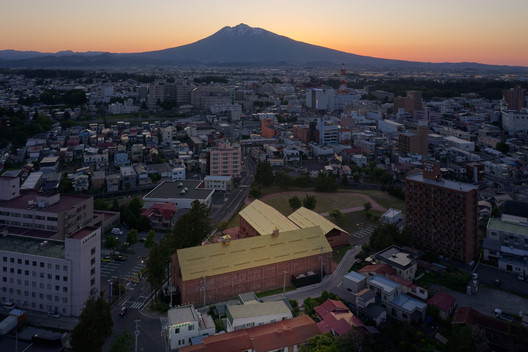