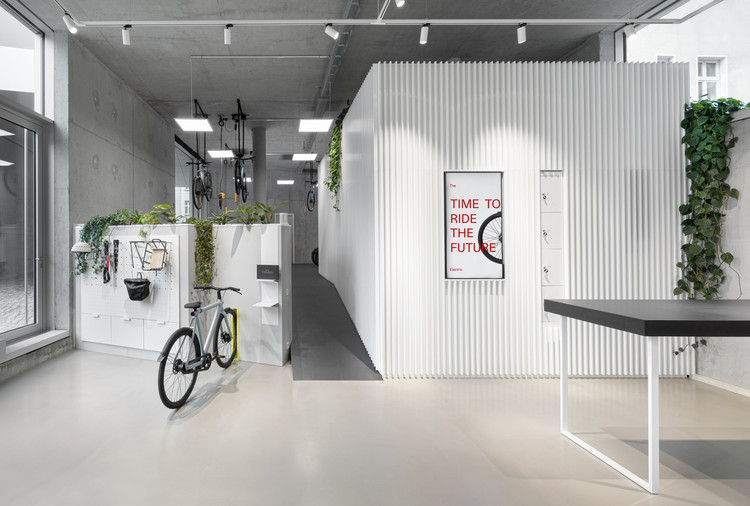 Text description provided by the architects. Dutch bike brand VanMoof is on a mission to introduce the Dutch mobility mindset to the rest of the world and in the process get as many city dwellers on bikes as possible. To this effect, they’ve opened a number of brand stores in cities around the world, designed by Ninetynine. Welcome to Dream City. “The e-bike is transformational for the urban commute. Where bikes were traditionally considered for the 5km range, the e-bike is suited for the 30km commute. We engineered this new range with the urban commuter in mind and designed a riding experience that will change urban mobility as we know it.” - Taco Carlier, co-founder of VanMoof.

Design concept. After years of successfully selling their smart bikes online, VanMoof decided to shift gears. Their shift towards highly advanced electrical bikes required a new retail model. The solution? A global retail concept based on the idea of a fresh, healthy city, free from (visual) pollution. In this Dream City concept, all VanMoof stores are designed as a natural habitat for the bike.

There’s uniformity in the material, as the interiors of all the global brand stores were produced in one location before being shipped around the world. Every store has three main functions: the showroom, service point, and test ride center. The threshold to enter is low, literally, with the stores feeling like an extension of the street they’re located in.

The interior features a function wall and lots of concrete and steel. There are large graphics with skylines and other urban references. Seaters and planters resemble street furniture and park benches, while the bike doctor area lies behind a façade as if it’s a separate shop in a local square. As for the bikes themselves: they’re placed freely in the room because, in the end, it’s the product that tells the story. 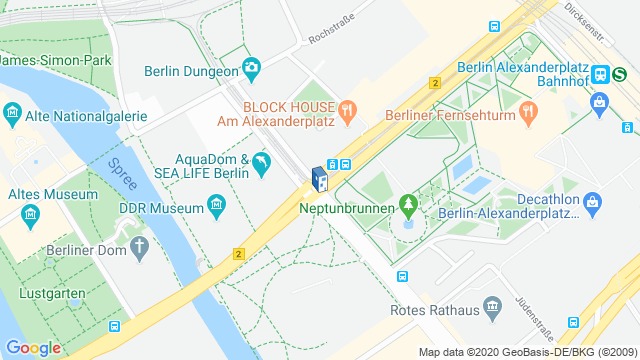