Save
Living in the Spinnereipark / Behnisch Architekten 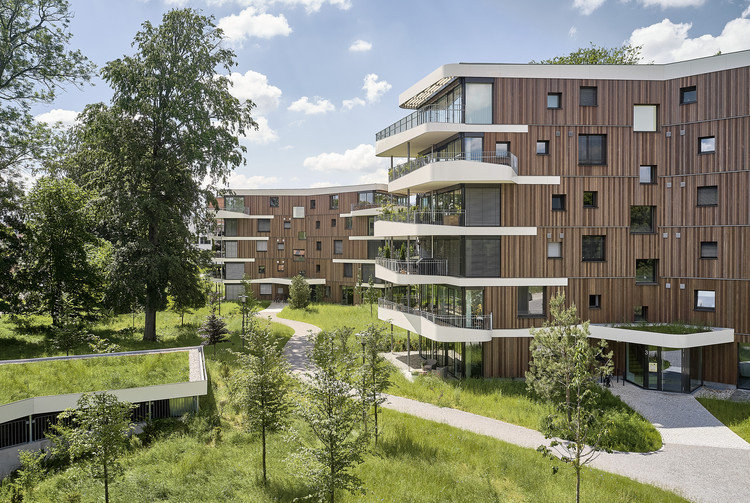 Text description provided by the architects. Spinnereipark—a landscape park covering seven hectares next to the old spinning mill in the heart of Kolbermoor—contains an enchanting population of stately trees, a picturesque pond and brooks, and a network of inviting footpaths. Behnisch Architekten designed a residential area comprising an ensemble of nine buildings on the edge of the park. Two of a total of five Y-houses—so-called because of their geometric ground plan—were completed in the first construction phase. The apartments have a distinctive character featuring light-flooded interiors, spacious balconies, and magnificent views out into the landscape. The overall concept for the development of the park envisages two different structural types—the Y-houses and four additional Conradty buildings—comprising between four and six stories.

They are playfully arranged in order of decreasing height toward the east and west and blend subtly into the slightly undulating topography, which is off-limits to traffic. A public thoroughfare provides residents with direct access to the park landscape and local recreational facilities. The five- or six-story high Y-houses were designed as standalone structures to take full advantage of the park’s qualities and positioned in such a way that preserved the existing trees and created optimum lines of sight to the Alps, the park, and the historical buildings of the old spinning mill.

The houses are developed from a solid core that visually dissolves toward the ends of the arms of the Y to dovetail with the landscape thanks to the nuanced arrangement of the balconies. The ground plan ensures that every apartment receives natural light from three sides. As extensions of the residential spaces, the outward-thrusting balconies on each story feature floor-to-ceiling windows, which create additional outdoor areas and allow residents to “live in nature.” The facades are notable for the horizontal bands of the balcony parapets with the open, glazed sections behind them, which contrast with the closed effect produced by the wooden frontage. This is articulated through freely arranged, square windows, while the differently angled white parapets give the buildings with their staggered arrangement of projecting balconies a vibrant “dynamic” appearance.

The materials, colors, and feel of the surrounding landscape are reflected in the perforated facade with its rough-cut, pre-grayed wooden paneling in various earthy brown and silver tones. A combined heat and power (CHP) station will be installed in the northeastern part of Spinnereipark. Connected to the local heat grid, it is intended to co-generate electricity as well. In addition to the good primary energy factor, other aspects were taken into consideration in order to earn the DGNB gold precertification in 2015. They include a network of pedestrian and cycling paths, open access to the park as a communal asset, increasing the retention volume in case of flooding, and compensation areas and biotopes for the protection of flora and fauna. Green roofs absorb rainwater before channeling it into the downpipes and, from there, into the municipal drainage system. 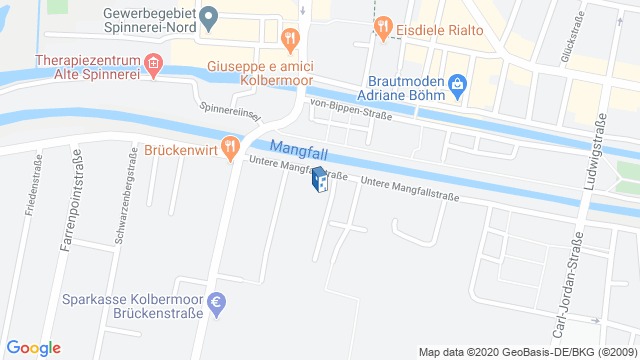 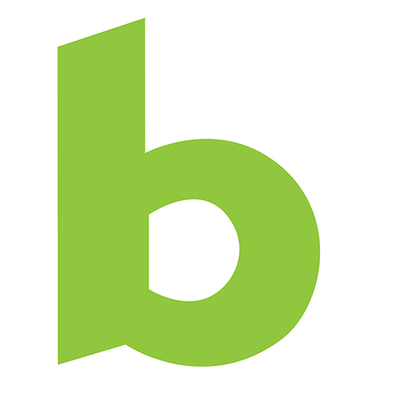