Save
Skate Parks: Photographs of Brutalist Recreational Landscapes in California
Share
Or
Copy 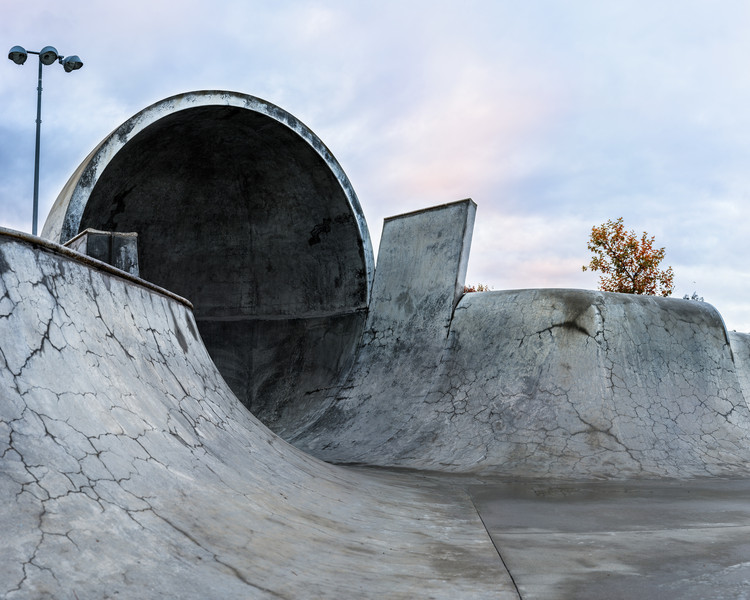 Skating took root as a sport in California during the 1960s and 70s, a time when extreme activities like surfing found their niche among the United States populace. Beginning as an urban adaptation of surfing, skateboarding became the pastime of choice for adolescents and, by the 1980s, acquired a worldwide following. Soon, city-scapes across the globe began transforming as spaces were created for people to engage in this uniquely urban sport.

With time, global infrastructure and architecture dedicated to skating expanded and, in 2016, the International Olympic Committee agreed to incorporate skating into the 2020 Olympic Games in Tokyo. Currently, there are a variety of initiatives to convert unused and abandoned urban areas into recreational spaces, demonstrating that youth participation in the decisions made around the use of urban space can lead to wider social inclusion.

Wanting to illustrate these expansive recreational spaces, artist Amir Zaki captured, through photographs, twelve of the largest and most prominent skate parks in California.

With their Brutalistic structures and various sculptural elements, these spaces have come to symbolize the intersection of art and urban recreation.

To create the images, Zaki photographed the spaces from the users' perspective, capturing the skate park in the early morning hours when it would be empty. Compiled in his book “California Concrete: A Landscape of Skateparks” —with excerpts from Tony Hawk and Peter Zellner— every one of the 72 photographs includes dozens of takes, all captured with a digital camera on a motorized tripod.

In an excerpt featured in Zaki's work, architect Peter Zellner, a resident of Los Angeles, draws a parallel between skate parks and the near-simultaneous reinvention of American landscape photography, only this time photographers are turning their lenses away from the natural world to point them at man-made landscapes. 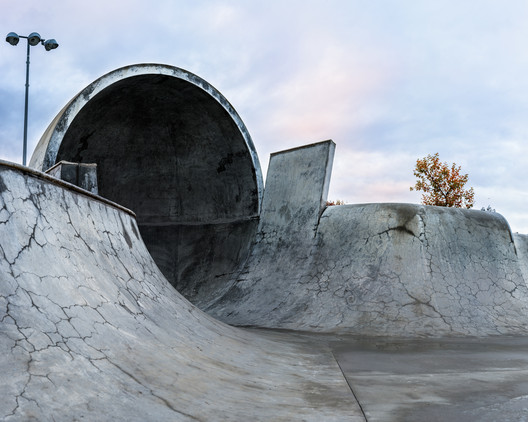