Save
Özyeğin University Faculty of Architecture and Design / ARK-itecture 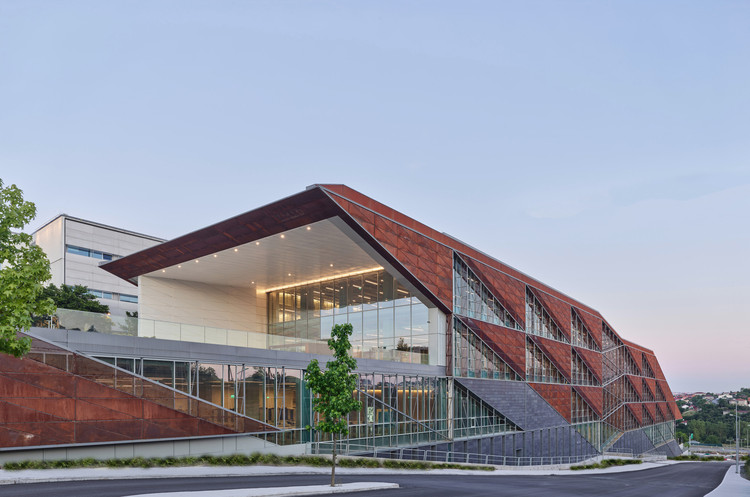 Text description provided by the architects. The Faculty of Architecture and Design Building at Ozyegin University is the culmination of a decade of work by ARK master planning and designing buildings for this young Turkish private university. ARK is an emerging design studio founded by architect Roger L Klein, AIA who led the design for the building in collaboration with local BG Architects. Designing a building for the study of architecture and design is perhaps a once in a lifetime opportunity for an architect. Designing a building with such high aspirations on a modest budget made this an even greater challenge and accomplishment.

We believe our solution for this building is founded on a timeless yet exciting architectural language that relates all parts to the whole and fully integrates the perimeter campus building diagonally back to the original campus quadrangle designed ten years ago. This initial spatial gesture of the site plan defined the geometry and informed every complimentary part of the composition including mitigating the low angle sun on the western facade with the unique and iconic triangular weathered steel facade panels. This triangular panel system also allows the long building facade to elegantly transition down the sloped site.

The lofty studio interior is informed by the rigor of the triangular geometry in spatial flow and details. Most importantly, this geometry informs the unique section at the center of the building where the large plates split by 3m in height to create a vibrant social and critique space for all the studios. The new Faculty of Architecture and Design (FAD) provides over 25,000 square meters of design education facilities and anchors the southwest corner of the campus designed by ARK. The existing campus is acknowledged through a sensitive siting of FAD to make a strong and impactful new entry plaza. The plaza and building will dramatically transform the use and activity in the lower campus quadrangle, while strongly connecting to the upper main quadrangle in front of the student center designed by ARK a decade earlier.

The general form of the building, the expressed geometric rigor of the design, and the resulting spatial patterns within the building emerge from three major forces: #1 - The “split-level studio section” at the center of the building which results in a visual and physical connection between all stacked spaces. #2 -The design’s overall triangular geometry generates a proportional system that relates all parts to the whole. #3 - The “diagonal spatial flow” of the interior connects the primary FAD entry directly to the main quad of the campus and to the central critique/lounge spaces of the building.

Continuous sightlines throughout unite spaces of creation and critique, encourage interdisciplinary discourse and enhance the sense of peripheral vision for students and faculty. The interior functions of the large lofty studios and the central split-level lounge/critique spaces are expressed in the western facing triangular composed façade framing panoramic views of the adjacent forest and sprawling city of Istanbul beyond. The solid/void composition of the weathered steel façade mitigates the low angle western sun while echoing the slope of the building site and adjacent forested hillside. 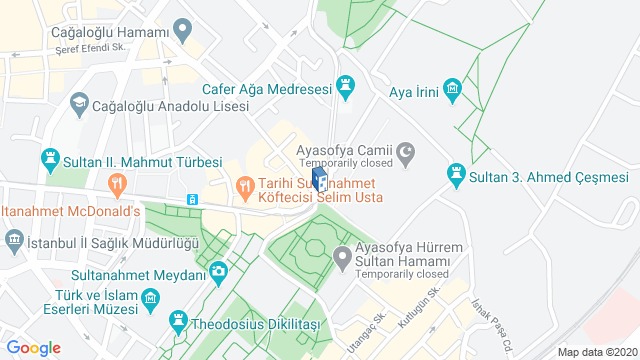 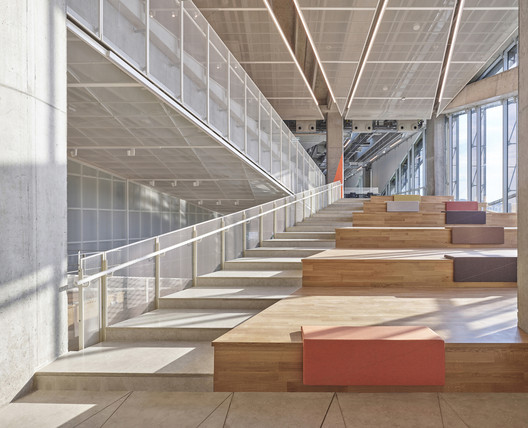 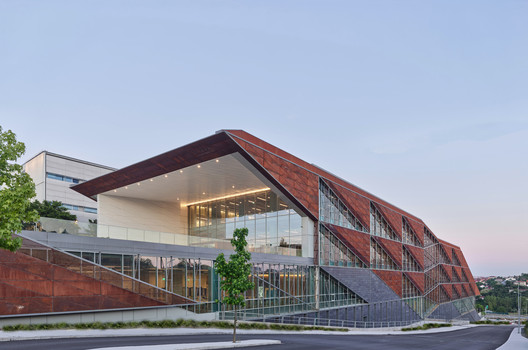