Save
More Update on Notre Dame: The Spire Will be Restored According to the Original Design
Share
Or
Copy 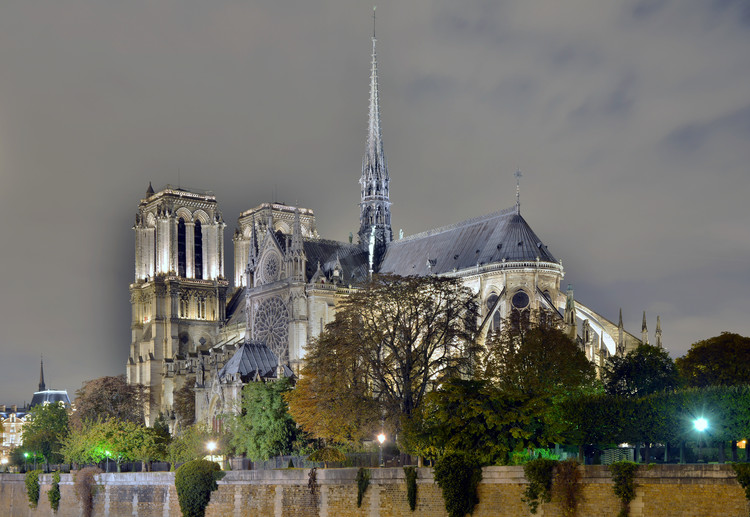 French President Emmanuel Macron has announced the decision, putting an end to speculation around the design direction for the future spire, and concluding a series of tense discussions, after a meeting with France's national heritage and architecture commission (CNPA).

Not wanting to delay construction works or make them more complicated, the president also stated that the spire needs to be completed by 2024, in time for the Paris' Olympics.

Although Macron was discussing a contemporary approach earlier on, chief architect Philippe Villeneuve had already revealed back in June, that the Viollet-le-Duc spire will be reconstructed as it was. Conservation communities also were pushing for the spire to be rebuilt according to traditional techniques, implementing the principles in the Charter of Venice. Finally, the Elysée stated that "the president trusts the experts and approved the main outlines of the project presented by the chief architect which plans to reconstruct the spire identically." 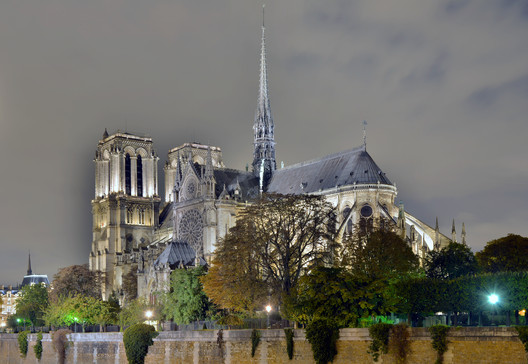