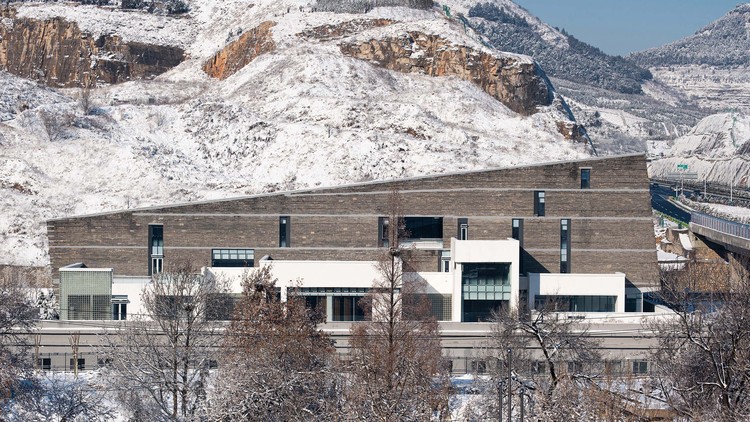 Project Background
"The lake outside the city and the inner city of the lake, who wrote the map of the river. The thin smoke and rain resemble the south of the river, and people live halfway in the shade of willow." The city of Jinan,CHINA has always left the impression of being so poetic and artistic. Under the footprint, there are "four sides of the lotus and three sides of the willow, one city and half of the city lake" and is renowned for its excellent natural scenery in the country. In this city of Jinan, the building needs to figure out how to match the characteristics of Jinan city, the stability of the mountain, The agility of the water.Situated here because of the mountain,gradually developed because of water.

This project is located in Longdongzhuang Village, Jinan City, Shandong Province. On the southwest side of the base is the Longdong Scenic Area, facing the Daxin River in the east, facing the mountains and facing the water, the environment is beautiful. Based on such environmental conditions, the architectural design team focused on the dialogue relationship with the mountain environment and riverside landscape, and "hidden" the building from the environment. The construction area is 8740.6 square meters, which mainly meets the operational needs of the city's R3 rail line. It is a small office complex integrating office, meeting, maintenance, reception, catering, accommodation, entertainment and other functions.

Architectural image
The image of the building seeks inspiration from the mountains and rivers. The building body adopts a relatively large volume to slope towards the mountain of Longdong Scenic Area, forming an active dialogue relationship. Facing the Daxin River landscape, it adopts a rich small volume to form a small-scale interface facing the river landscape. The language of the facade is based on the mountain and rock in the Longdong Scenic Area, using the method of masonry . At the same time, the architectural form of the adjacent water adopts the staggered texture of the waterfront houses, thus forming an overall architectural image of mountains and waters. The use of natural materials has earned the building a three-star rating for Shandong Province's 2019 green building, which meets today's requirements for green and sustainable buildings.

The interior of the building draws on the treatment methods of the Chinese garden, such as size, light and shade, open and hidden, and introduces the outdoor masonry wall into the room to integrate the inside and outside. When people walk inside the building, they can feel the complete, continuous and rhythm-filled space, concealed but not leaked, and the winding path is open.

The interior is composed of functional rooms around the atrium, and two inner courtyards are set on the east and west sides of the atrium to meet the natural lighting and ventilation of the rooms on both sides of the north and south. A water courtyard is set up on the first floor, which can not only purify the air and improve the climate, but also cause a difference in heat pressure between the upper and lower buildings, and strengthen the air convection radiation exchange through the patio. Glass bricks are laid on the north facade of the building to create a soft indoor light environment and block the noise and line of sight interference of the viaduct on the north side.

Through a staircase that runs through the indoor atrium, pedestrians can be introduced into each viewing platform, and the orderly spatial order can create a shocking vision when viewing the mountain. 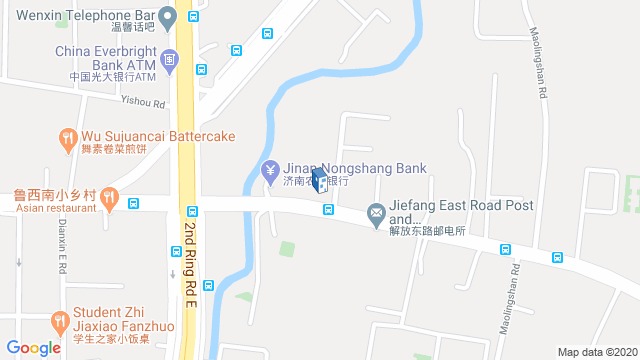 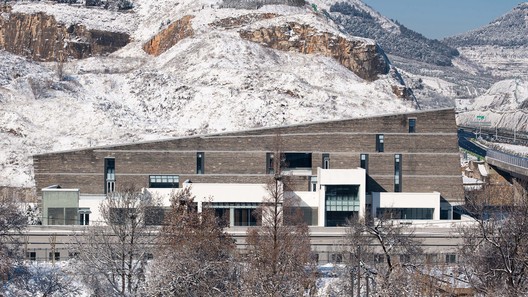