We are in an unholy mess. It is a pandemic, with insane politics, and centuries of hideous racial injustice screaming out humanity’s worst realities.  Each day reveals more disease, more anger, more flaws in our culture than anyone could have anticipated.

This season’s inscrutable fears are uniquely human. The natural world flourishes amid our disasters. But architecture is uniquely human, too.  Architecture’s Prime Directive is to offer up safety. So in this time of danger, it is a good idea to think about the flip side of so much profane injustice and cruelty, Sacred Space? Architecture can go beyond playing it safe and aspire to evoke the best of us, making places that touch what can only be defined as Sacred.

What is Sacred Space? Whether human-made or springing from the natural world, Sacred Space connects us to a reality that transcends our fears. The ocean, the forest, the rising or setting sun may all define “Sacred”. But humans can make places that hold and extend the best in us beyond the world that inevitably threatens and saddens us. Architecture can create places where we feel part of a Sacred reality. 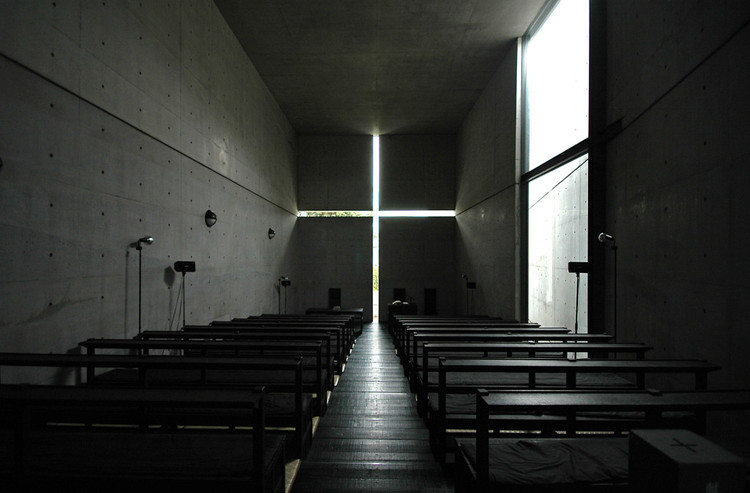 In those places we make, does the Sacred draw on our history, our memory, creating an aesthetic that architects consciously weave?

The Reverend Paul Zahl of Florida has lived a life in the belly of religious expression and belief, as a Christian, but also as a theologian. The iconic allusions of architecture are fully alive in his sense of Sacred Space:

"The Basilica of Our Lady” in Quebec City is sacred because the verticality of its brilliant baldaquin lifts the heart to God and because it is the burial place of St. Francois de Laval, whose humility conveyed empathy to everyone he met. - Reverend Paul Zahl

But is this space Sacred to those who are not Christian?

Steven Schloeder, of Pennsylvania, is also a Christian theologian – but he is an architect as well, who practices what he preaches in built form. He tries to make Sacred Space every day, and writes about it in many books, including the book “Architecture in Communion”. To him, his touchstone of the Sacred is fully personal:

The home is the most sacred of places: it is the first temple wherein the family creates the cosmos from chaos and experiences the fullness of life: birth, sex, flourishing, love, laughter, pain, and death.” He recreated his own home to have “a sacramental identity with its stylized representation of that primitive place of dwelling wherein humanity first developed our religious sense as part of, but caretakers of, the natural order. - Steven Schloeder

But we are in a fraught time for all humanity, not just Christians and homeowners. If architects can offer anything in a time of strife and confusion it is the clarity of making places for everyone. Sometimes those places have spaces that are Sacred.

Turner Brooks is an exceptional architect and educator in Connecticut. At Yale University, Brooks teaches a studio called “The Dominant Void”. His view of Sacred Space is about what fills it. When he is in the huge Grand Central Station concourse, it is more than an empty place:

I always felt cozily incubated within it. Perhaps it is made intimate because it is filled with the delicate fluttering echoes of the thousands of individual footsteps bouncing back off its great vaulted ceiling. Those reverberations fill it with a fluid substance. The ceiling vault that reveals the constellations of a vast night sky becomes the vehicle for producing that sense of intimacy.” The intimate and the infinite are choreographed to work together in this brilliant idea for an entry to a city. The space seems ‘full’ rather than ‘empty’...there is an empathetic connection between the single person, the collective group of people, and the space. - Turner Brooks

These three views rely on the viewer’s context to launch a place into a Sacred sensibility. Religion. Family. Humanity. Maybe that is because both the viewers and the creators of these spaces are humans. In trying to make Sacred Space, are architects prisoners of their history, the context of who they are and where the project is?

Can we create life in the places we design that is beyond provenance? Or does the exquisite humanity of architecture make every attempt impossibly idiosyncratic? Architecture directly connects humans to our physical world. But I have come to believe that architecture can make spiritual connections as well. Spiritual connection happens whether we conspire to create it or not – just listen to music.

Architecture, as Goethe said, may be “frozen music”, but the language of music is sound, fully received and connecting to our brains in ways that are instant and direct. Architecture uses a more indirect path to do the same thing. Architects use materials to make shape, create space, capture light, manipulate sound, direct movement, focus attention – but more, architecture is triggering in ways music is not.

You can turn the volume of music up or down, or just “Off”. Architecture is often unavoidable and exists on every plane we humans do. It is as universal in our perception as the natural environment all around us. Unlike religion, architecture as no ritual, it is the essence of what the entire physical world offers as created by humans.

It could be said that humanity has fully distorted the natural world, inveighing climate change, COVID19, and any number of dramatic deviations from what the world would be without us. But the world is with us. We are part of the world. Architecture may be the only place that physical Grace can mitigate humanity’s hubris and tone-deaf self-interest. In a time when our world is suffering from endless profanities, it may be time to value the possibility of the Sacred being part of the places we make.

Can we architects rise to the challenge for the potential of creating the Sacred in an unholy mess of a time? 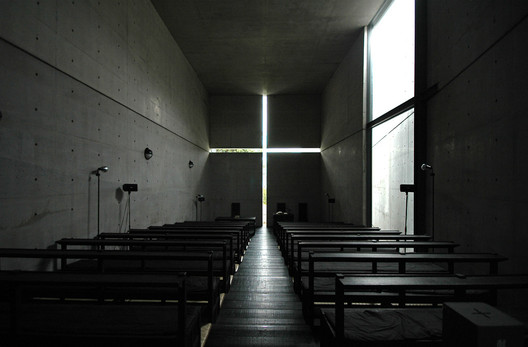