Save
A Classic Guide to England’s Cathedrals
Share
Or
Copy

This time with a foreword by Simon Jenkins, the newly reissued guide provides brief accounts for more than thirty English cathedrals and parish churches. For each edifice, the book presents a succinct description and historical facts, together with plans, photographs and line drawings. The list of buildings featured in the publication includes Westminster Abbey, as well as the cathedrals in York, Canterbury, Durham, and Oxford.

The writers, Harry Batsford, former chairman of the namesake publishing house and Charles Fry co-authored several books in the first half of the 20 century, all detailing different aspects of life in Britain. Among those publications are How to See the Country, The English Cottage and The Face of Scotland. The books and series co-authored by the duo record urban and rural Britain as it was before the Second World War.

The cover for The Cathedrals of England showcasing the Gloucester Cathedral is the work of painter and illustrator Brian Cook, the producer of some of the most appreciated book jackets in British publishing. His designs graced the covers of several Batsford publications and are now collectible items. His graphic art spearheaded a whole new approach in publishing.

The Cathedrals of England is a classic guidebook providing an exciting and comprehensive image of the pre-Second World War religious architecture of England and is, therefore, a compelling read for architecture aficionados, and history enthusiasts alike. 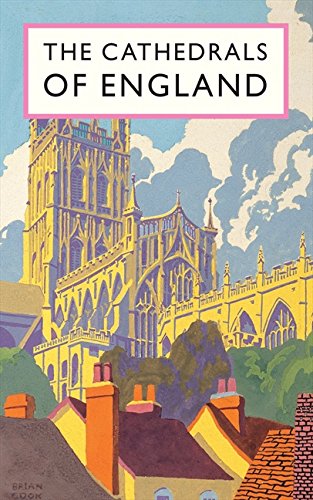 The Cathedrals of England
Buy now 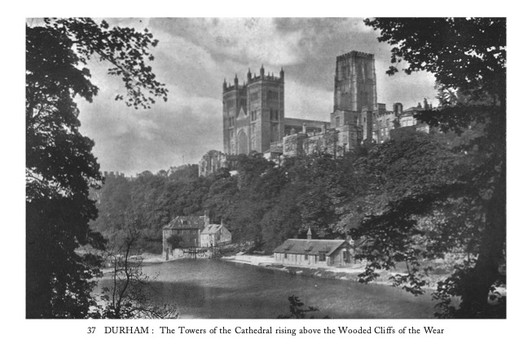