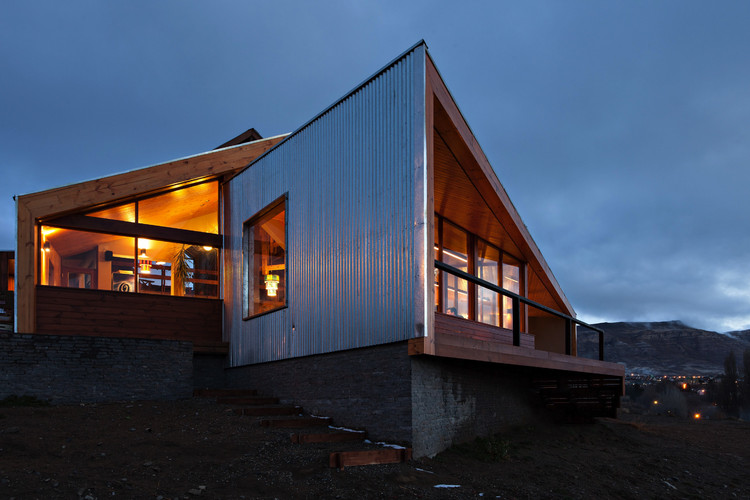 Text description provided by the architects. The expansion of a Hostel located at El Calafate was designed. The site has breathtaking views of Lago Argentino.

Following the premise of maintaining the lobby’s homelike character while trying not to block the views of the existing rooms, we decided to work with the site’s natural slope.

Following this criterion, a vantage point nature is given to the sector, a large terrace that invites people to integrate and contemplate nature. These levels, as well as other sections, were designed trying to get the best possible views and bring natural light into the lobby throughout the day.

Due to the short construction period (June through December), a decision was made to use a metallic structure and Steel Frame systems. Outdoor facades were finished using Patagonian stones and zinc-coated sheet doors and windows, while indoor areas were mostly covered in wood, vertically as well as horizontally. 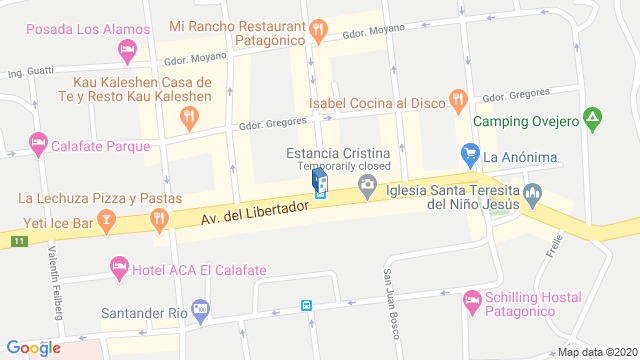 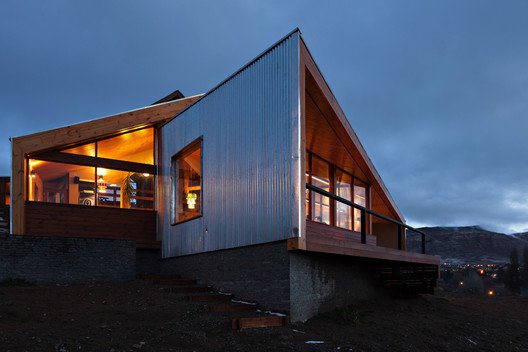