Save
7 Young Architecture Practices Emerging in Europe
Share
Or
Copy

Studiospazio is the architectural practice established in 2014 by Samuele Squassabia, Tao Baerlocher, and Eugenio Squassabia. With offices in Mantova and Zurich, and through their meetings centralised around collective criticism, Studiospazio deals with the question of the relationship between architecture and the contemporary reality through projects, competitions, publications and the academic commitment.

In search of a greater autonomy

Laura Bonell and Daniel López-Dòriga started Bonell+Dòriga in Barcelona in 2014. As with many other offices of their city, their professional practice started with interior renovations and architecture competitions. They are currently working in three private projects in Barcelona, the research project "A Series of Rooms", and a large-scale project in the city of Ingolstadt (Germany), the result of a First Prize obtained in a public competition in 2017. In 2019 they received the Début Award from the Lisbon Triennale.

Atelier Starzak Strebicki is an architecture, urbanism, research and design practice. After the first design commission they won for the masterplan for Strombeek-Bever, the team, led by Jola Starzak and Dawid Strębicki, covers several fields of action, from urban furniture to interiors. They are currently working from their office located in a 20th-century city villa in Poznan, Poland.

ErranteArchitetture is a working group founded by Sarah Becchio and Paolo Borghino based in Savigliano (Italy). It moves between places, experiments and imperfections in order to approach each project in an instinctive manner. With a home office in the countryside, a dedicated model-making space and ceiling-high bookshelves, each day brings a new routine to the workplace.

BUDCUD is a contemporary architecture practice led by Mateusz Adamczyk and Agata Wozniczka operating from Cracow (Poland) since 2011. The office is concerned with exploring contemporary conditions through spatial design, furthering architecture’s agency and currency. Maintaining fierce integrity, they practice an architecture built without compromises.

Jean-Benoît Vétillard Architectures, founded in 2014, is based in Paris. Since 2009, Jean-Benoît has been conducting a personal activity where all scales are tackled; where art, scenography and architecture cohabit without preconceived hierarchy. He currently teaches at the School of the City and Territories of Marne-la-Vallée.

Analogique is an architectural firm founded in Sicily in 2015 by Claudia Cosentino, Dario Felice and Antonio Rizzo. From a nomadic and mutant office space that reinforces the horizontal nature of their teamwork, they are operating in the fields of architecture, urban design, landscape, furniture production and curatorial practice. 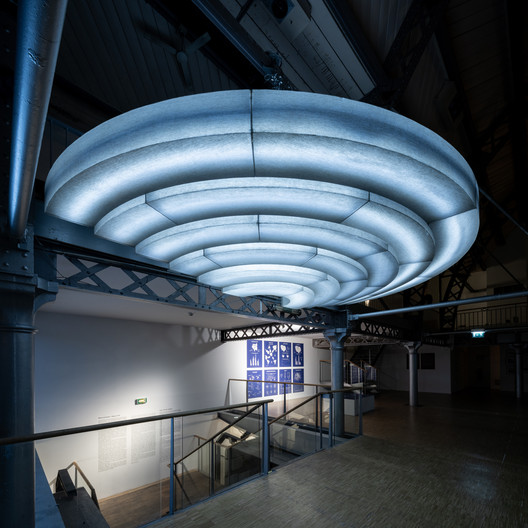