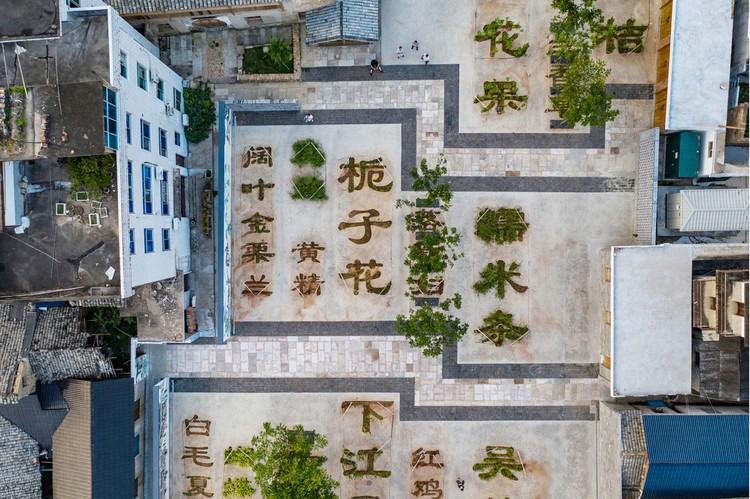 Text description provided by the architects. Songyang County is rich in Chinese medicinal herbs, which nurture the tradition of Chinese medicine and home-therapy and cultural practices. The historical district in County Urban Center still remains the original fabric and historical buildings such as the Wen Temple, the Wu Temple, the City God Temple, the Medicine Palace, the Heavenly Empress Palace, and the Taibao Palace. The Chinese medicine recreational and cultural district has been planned centered around the Palace of Medicine to introduce practical programs such as medicinal cuisine and teaching, which also integrates with the residential and living areas in the surrounding.​

In this densely populated area occupied by private housing on narrow lanes, a local commodity trading market built with light steel structure has been vacated due to the fire regulations. According to the district planning, the demolition of this market block will open up a main access to the main Taiping Fang Road and connect to the Songyang Opera Theatre in the south. This will also provide an open leisure plaza in the dense residential area.

We became involved in the design of this public square project while the Commodity Trade Market was already undergoing demolition. The total timeline to complete both design and construction was only six weeks according to the schedule. Therefore, to adapt to the program needs, the schedule requirement, and also the planning theme of this district, we propose a “Chinese Herbal Garden” to define both living and cultural characters of the square, which will also consolidate both district planning and landscape design.

The original floor of the former marker has already been hardened, so our design adapts to the condition by carving out the cement floor and planting medicinal herbs, in a sequence of recording the local herbs in writing along the north-south axis, which are divided into four season chapters by the east-west passages extending from the district fabric. The square is surrounded by the original buildings, while on the new cultural wall on the west side, pictures illustrating the history of Songyang's Chinese medicine culture are painted in traditional way to serve as background information and provide a resting area with seats.

All writings are sequenced along the north-south direction to emphasize the order of entrance at Taiping Fang Road into the historic district in the north.

The names of the medicine correspond to the herbs planted and are distinguished between shrubs and herbs, with fonts in 4 square meters and 2.5 square meters, respectively. Trees are planted between characters to provide canopy for those need shading.

According to their different growing seasons, the various medicinal herbs can provide different recognition experiences for people visiting this plaza. This interaction can also become a fun learning process on local Chinese medicine and herbal culture. Looking down from the upper floors of the surrounding residences, this herb garden is seen as calligraphy written with Chinese herbal plants. With the cycles of growth and decay, the plants flourish and wither throughout different seasons of the year, like the ink of calligraphy. 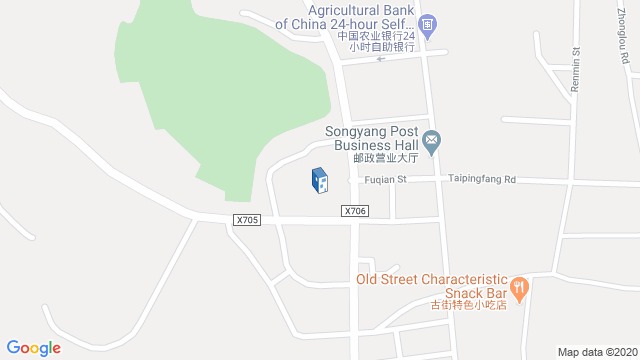 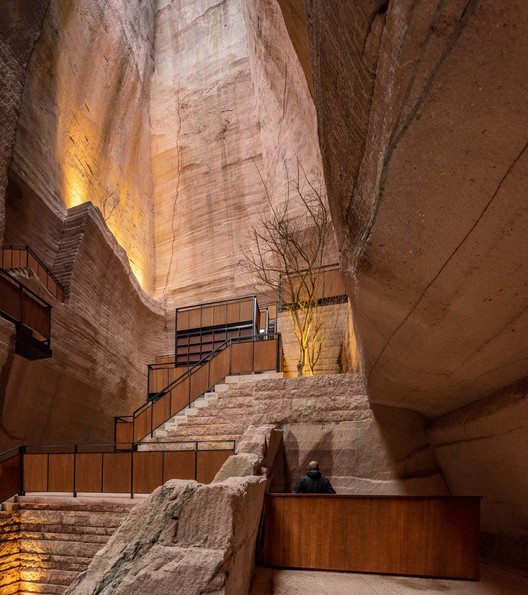