Save
Gardens, Parks, and Boulevards: Mapping Green Spaces Via Satellite
Share
Or
Copy

There are a plethora of benefits associated with urban green spaces, namely pollution control, temperature regulation, and biodiversity--all of which ultimately add to the quality of life of city dwellers. Like other urban common areas used for sports and recreational activities, green spaces have a direct impact on the health and well being of the residents who use them. 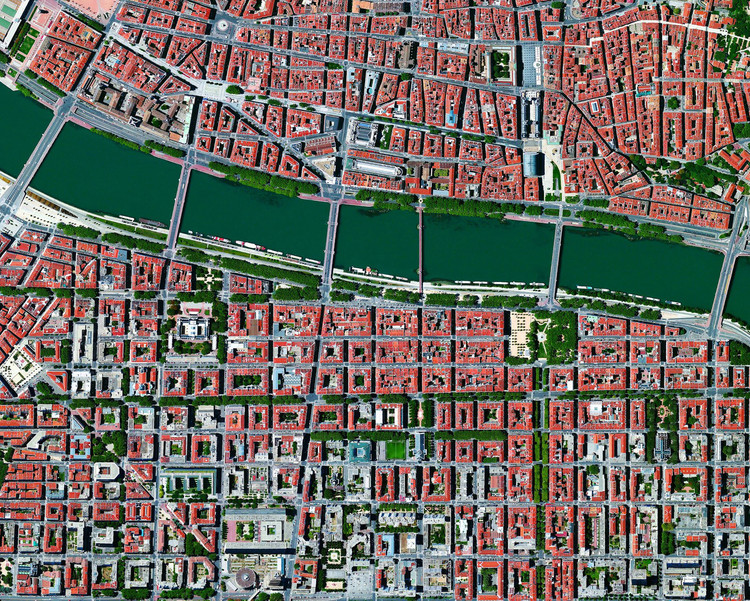 Public access to a city's green spaces is determined by their location and distribution which in turn is decided based on urban planning, the historic context in which they are created, the topography of the region, and the population density of an area. Essentially, no two green spaces are exactly the same.

One of the best ways to capture the differences in distribution of green spaces is with aerial images, which have become essential tools in their study and planning. With this compilation of aerial images from Daily Overview, we get an idea of how new green spaces can be created within urban centers.

For the most part, small and medium-sized parks serve the neighborhoods immediately surrounding them in the form of gardens, pocket parks, playgrounds, and sports facilities. Because of their small size, hey serve a limited number of users, meaning that they don't have a significant impact on a city's overall quality of life. Examples of these small parks can be seen in La Plata, Argentina, Montevideo, Uruguay, and Madrid, Spain.

Green Areas Within a Block

Cities that use the block system are able to integrate green spaces into blocks alongside buildings. Although these spaces are limited in size, they can still include activities for the surrounding residents, such as community gardens and play areas for children. City blocks that incorporate green spaces can be seen in Brussels, Belgium, Lyon, France, and in the super-blocks of Brasilia, Brazil.

Even more directly connected with the layout of cities is the greenery added to roads and pathways that offers shade to the people commuting on them as well as noise protection to the surrounding buildings--an essential feature for authorities to consider when planning urban spaces. Prime examples of these "greenways" can be found in Berlin, Germany, New Delhi, India, and Tel Aviv, Israel.

When placed next to lakes and other bodies of water, greenery and vegetation serve as environmental buffers, regulating the water's temperature through shade, and thereby protecting habitat of the aquatic species living there, as well as providing nutrients and protection from pollution. Vegetation also stabilizes the ground surrounding the water by preventing erosion. Prime examples of water-front green spaces can be found in Minsk, Belarus and Bern, Switzerland.

In some cities, green spaces like forests and nature reserves are protected as a way to maintain a region's biodiversity. These places are typically more remote and difficult to access but can also be integrated into urban centers as a way to create more green space for residents. Prime examples of urban nature reserves can be found in Shenzhen, China and Toronto, Canada.

Many cities have at least one large park, typically located in a central zone of the city, that provides space for sports, recreation, and socializing for locals and tourists alike. Prime examples of these world renowned parks include Central Park in New York City and Golden Gate Park in San Francisco, California. 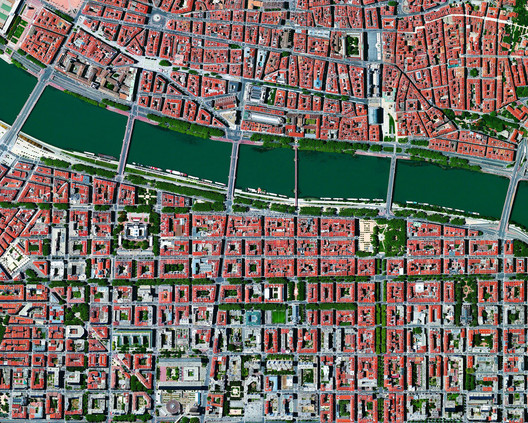